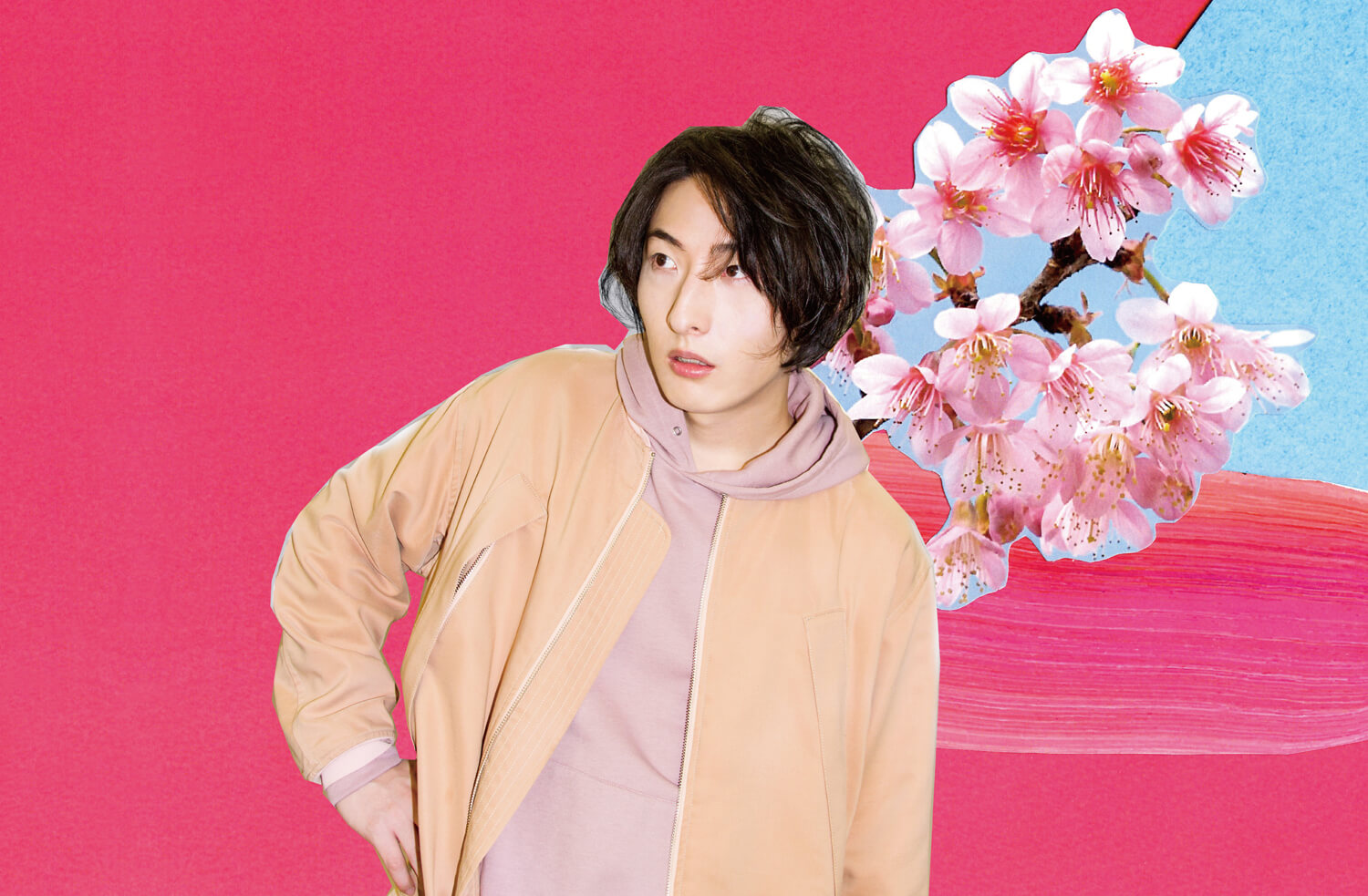 Vickeblanka is a J-pop singer-songwriter who made his major debut with the single Urara back in April which reached number one on radio charts across Japan. Recently, it was decided that he would perform the main theme song for Shiki Oriori, an upcoming anime movie from animation studio CoMix Wave Films who are known particularly for Makoto Shinkai‘s movies (Your Name, The Garden of Words). 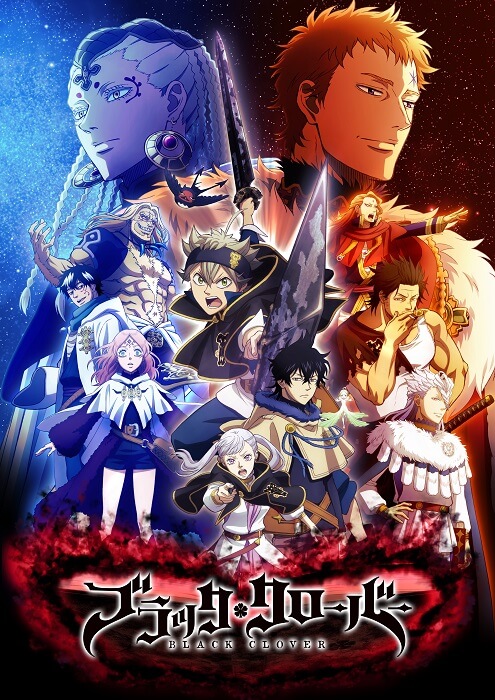 On May 29, the official anime music video for Black Rover, the third opening for the anime series Black Clover, was released. The music video is the original video used in the series’ opening. The song is included on Vickeblanka‘s Urara single.

It’s a fast-paced, heroic song, and the first anime song to be performed by Vickeblanka.

The artist will head on tour in June to perform in six cities. The Aichi and Osaka dates have already sold out. Tickets for the other concerts are now on sale, so if you’re thinking of going, be sure to get your ticket quick.

Tickets now on sale via the following: