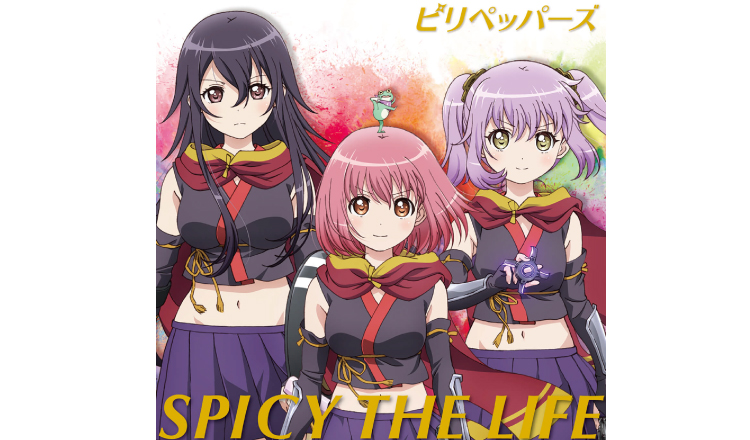 Release the Spyce is an upcoming original anime series set to begin in October this year written by Takahiro and with character designs by Namori. All the tracks for the character song single Spicy the Life have been released, and bonus items have been unveiled that arrive coupled with the CD release. 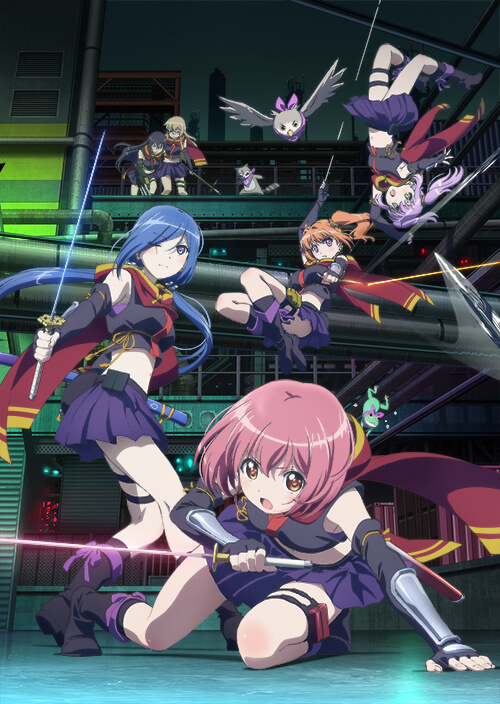 The songs are performed by the Pili Peppers, a music unit made up of the characters from the series, including Momo Minamoto (Yukari Anzai), Fu Sagami (Akane Fujita), and Goe Ishikawa (Yuri Noguchi). The first of a series of character song singles, it will be released on June 20. The CD jacket was released, as were the tracks on YouTube. 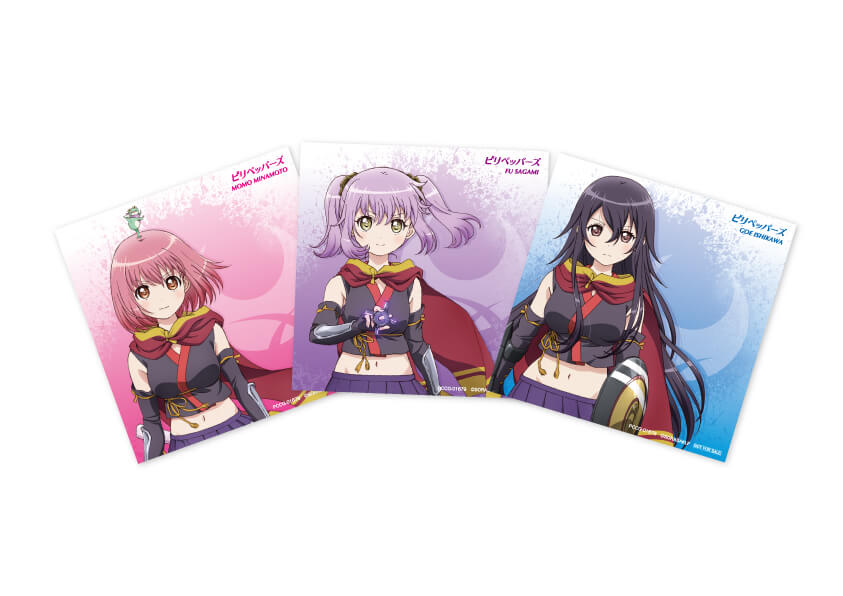 Those who buy the CD will receive one of three possible cards of the main characters: Momo Minamoto, Fu Sagami, or Goe Ishikawa. Some cards will even be signed by the cast! 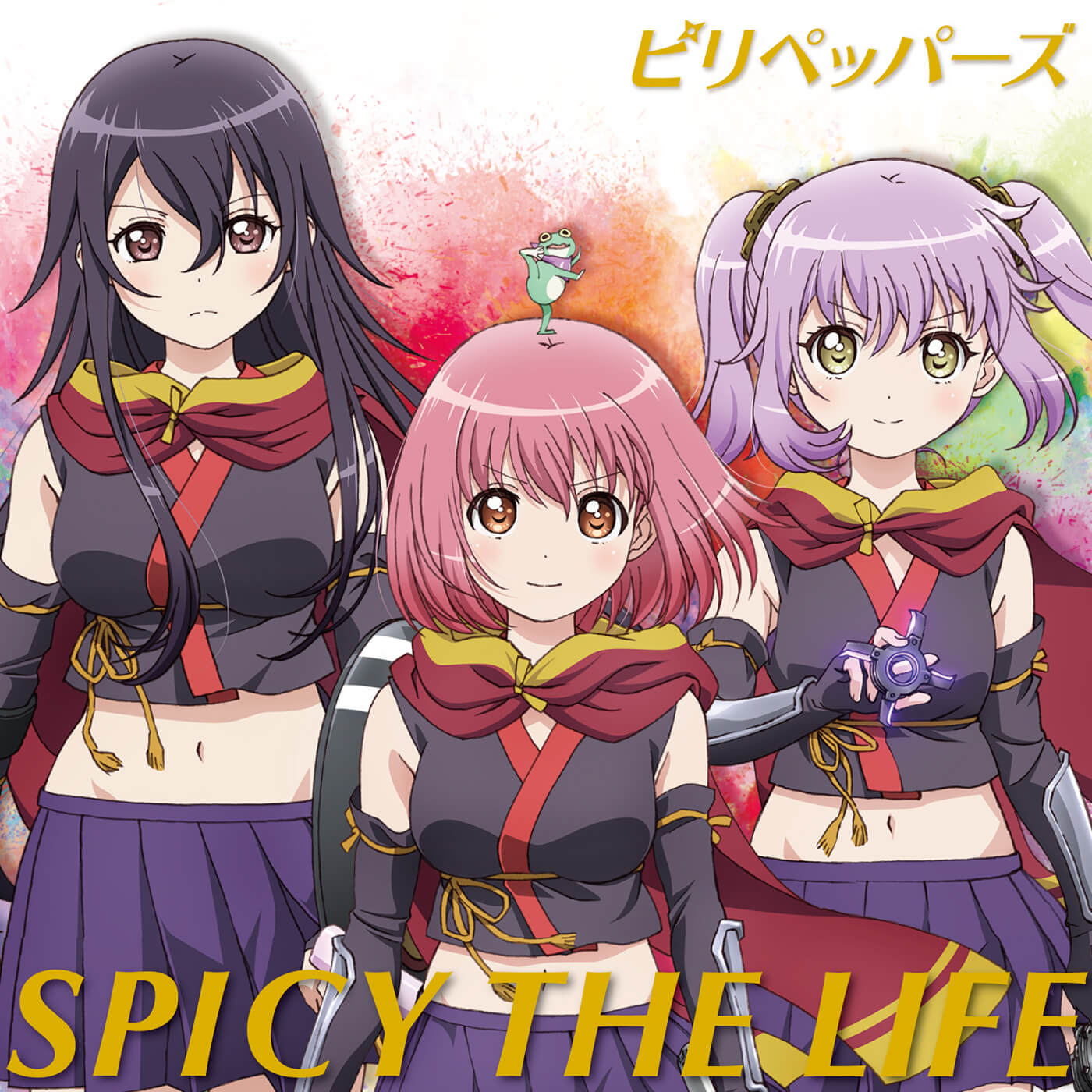 To commemorate the release of the character song, an event will be held on July 7 in addition to a mini live show on July 8. Leaflets for applying to both events will be handed out at select stores in Japan from May 30.

Head on over to listen to the songs to get ready for the series to begin airing!