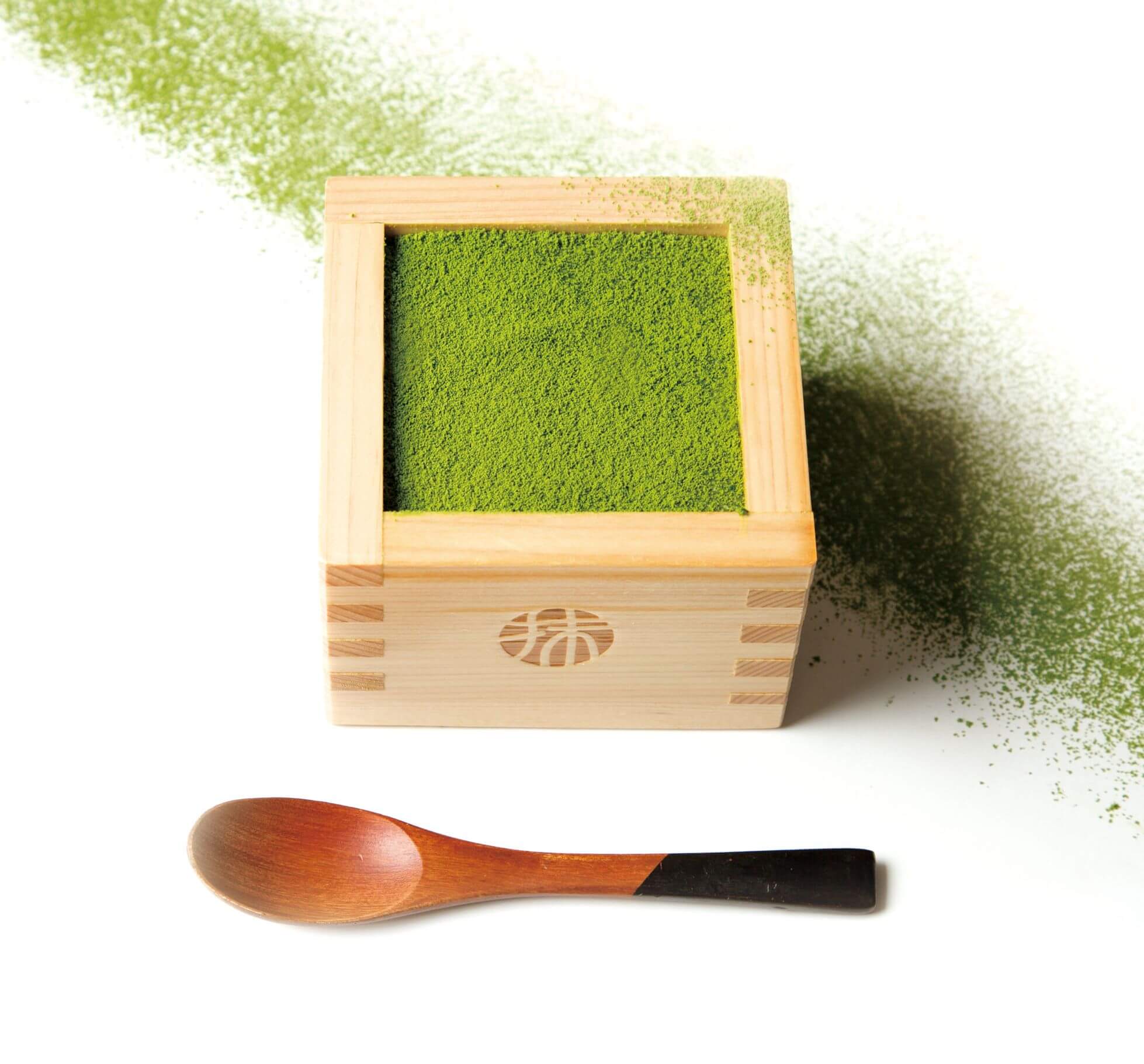 MACCHA HOUSE have announced yet another new branch which will open in Sanneizaka (also known as Sannenzaka) on July 5, marking the second branch to open in Kyoto alongside Shijo Kawaramachi.

Sanneizaka is a stone paved street that leads to to Kiyomizu-dera, a Buddhist temple and UNESCO appointed World Heritage Site. The new MACCHA HOUSE opening there is in a renovated 80-year-old traditional Japanese building, offering a mix of traditional and modern Kyoto. There are 96 seats in total: 30 on the first floor, 42 on the second, and 24 in the courtyard. 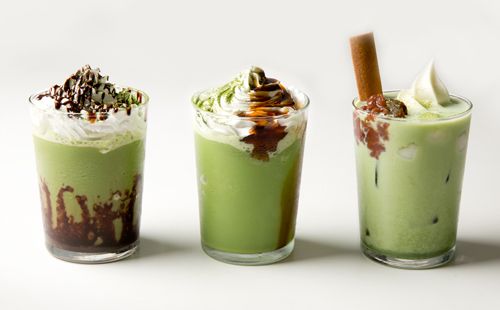 MACCHA HOUSE first opened in Singapore, Hong Kong and Taiwan with a total of 9 branches across Asia. The first shop to open in Japan was at Shijō Kawaramachi in May 2015. They serve original fine crafted matcha drinks and desserts made using matcha from Morihan, a famous tea company in Uji, Kyoto. 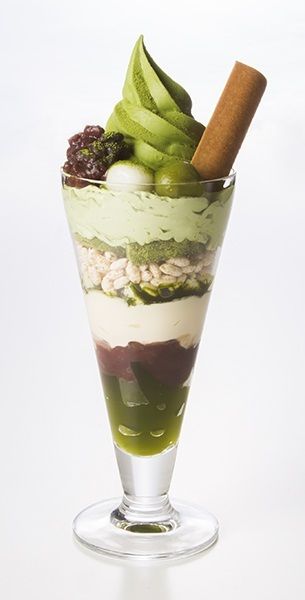 Morihan first established in Ogura, Uji back in 1836. Their matcha desserts have continued to be enjoyed by people ever since.

Their Uji Matcha Tiramisu is so popular it’s even been picked up by several news media. It’s made with carefully selected matcha and mascarpone cheese and has a refreshing taste. It’s also served in a traditional masu box. The fresh scent of the hinoki cypress elevates the flavour and smell of the matcha. 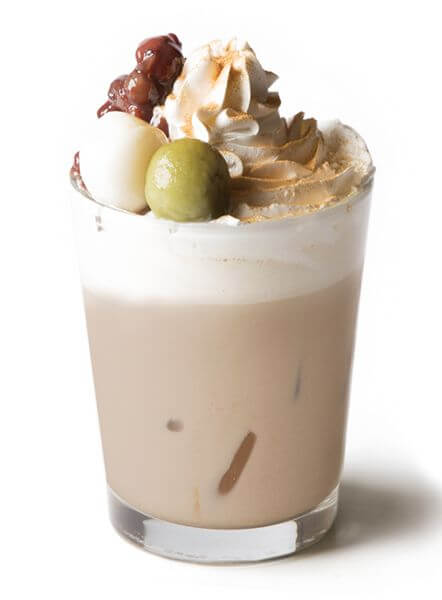 If you’re planning a trip to Kiyomizu-dera, then be sure to get the full Kyoto experience with some delicious matcha.

*The opening hours are subject to change depending on the season

Please read the following precautions before using the shop:

There are no car parks or parking areas of bicycles at the store, so please arrive via public transport. In order to protect the local environment, please take any takeout cups home with you or dispose of them in the appropriate bin.