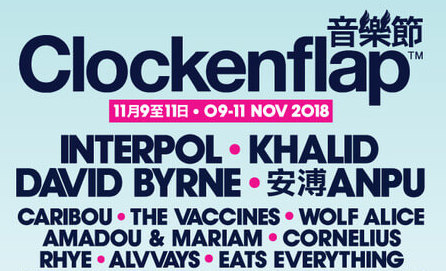 It has been announced that Japanese recording artist and producer Cornelius will perform at Clockenflap 2018 in Hong Kong. 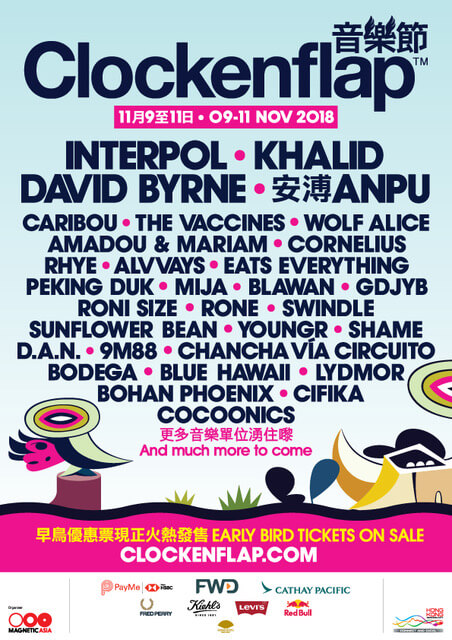 Clockenflap is an annual outdoor music festival held in Hong Kong that first began in 2008. The festival has been held in various locations but primarily takes place surrounded by the city’s high rise buildings. This year’s Clockenflap will take place over a period of three days from November 9 to 11. Cornelius will perform on November 11.

The artist will also hold a solo concert in Taiwan on November 9. Both shows in Taiwan and Hong Kong are the first time Cornelius has ever performed in the countries.

Cornelius’ popularity is evidently growing and set to increase in the Asia region. Stay tuned for the latest news.