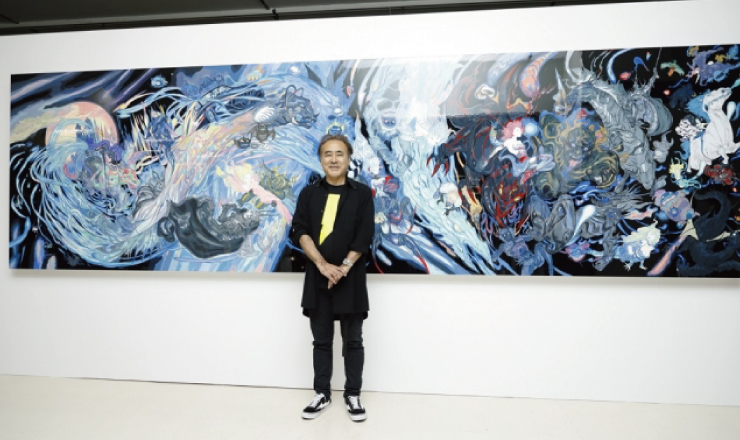 An exhibition opened in Ikebukuro Sunshine City on August 10 which is celebrating Yoshitaka Amano’s famous and instantly recognizable works on the Final Fantasy series. A special opening ceremony and private viewing was also held on August 9. 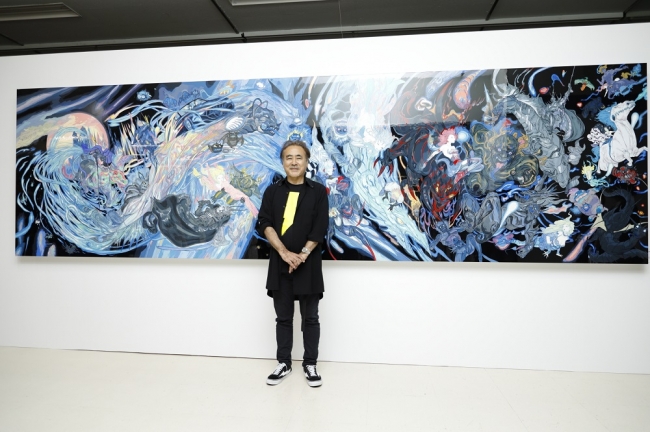 Yoshitaka Amano was present at the ceremony. “There are works more than 30 years old that are even nostalgic to me. My techniques have changed over the course of my 50+ year career, but what I express hasn’t. It’s not often I get the chance to showcase the original pieces, so please enjoy.” he commented. 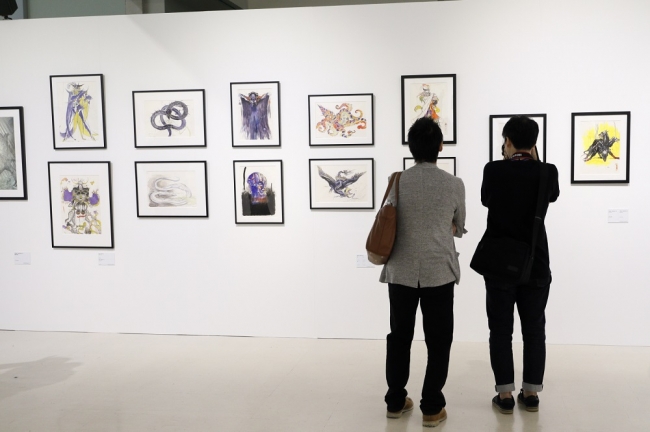 There are close to 150 illustrations at the exhibition drawn by Amano for Final Fantasy as well as new pieces that are being shown for the first time for a total of around 200 works. The ‘Fantasy Corridor’ is one to look out for, an interactive piece that combines fantasy with technology. His works appear one after the other in a space with lights fluttering about. People are also invited to experience the colourful world of Amano with his latest work Candy Girl. 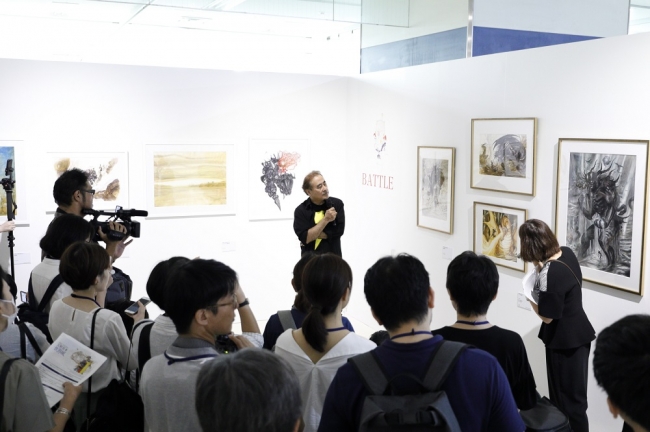 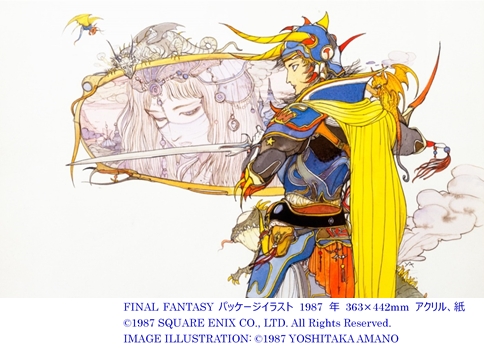 Don’t miss this rare opportunity to get up close to original drawings from the Final Fantasy series.

Final Fantasy and the World of Yoshitaka Amano