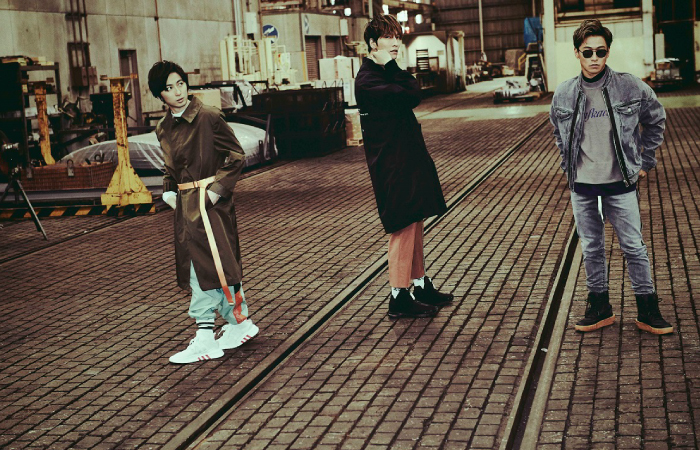 The boys also announced the release of the LIVE DVD/Blu-ray of their tour, which fans can purchase from Wednesday 12th December. They have also announced their 10th solo live performance which will take place in Hong Kong – this finale has been packed with fun announcements for their fans!

Updates on all their future action will gradually follow overtime!

On Saturday 18th August, 100 fans were invited to “w-inds. New Album “100! Premium Live from YouTube Space Tokyo” to witness the band before their very eyes at YouTube Space Tokyo. The performance was live streamed on w-inds.’ official YouTube channel.

Join the boys’ worldwide fan base and plunge into the excitement of the band’s performance on the 29th floor at Roppongi Hills’ stage!

※ Further information will be released in the future.

Next » w-inds Releases Original Album ‘20XX “We are,” First Album in Three Years