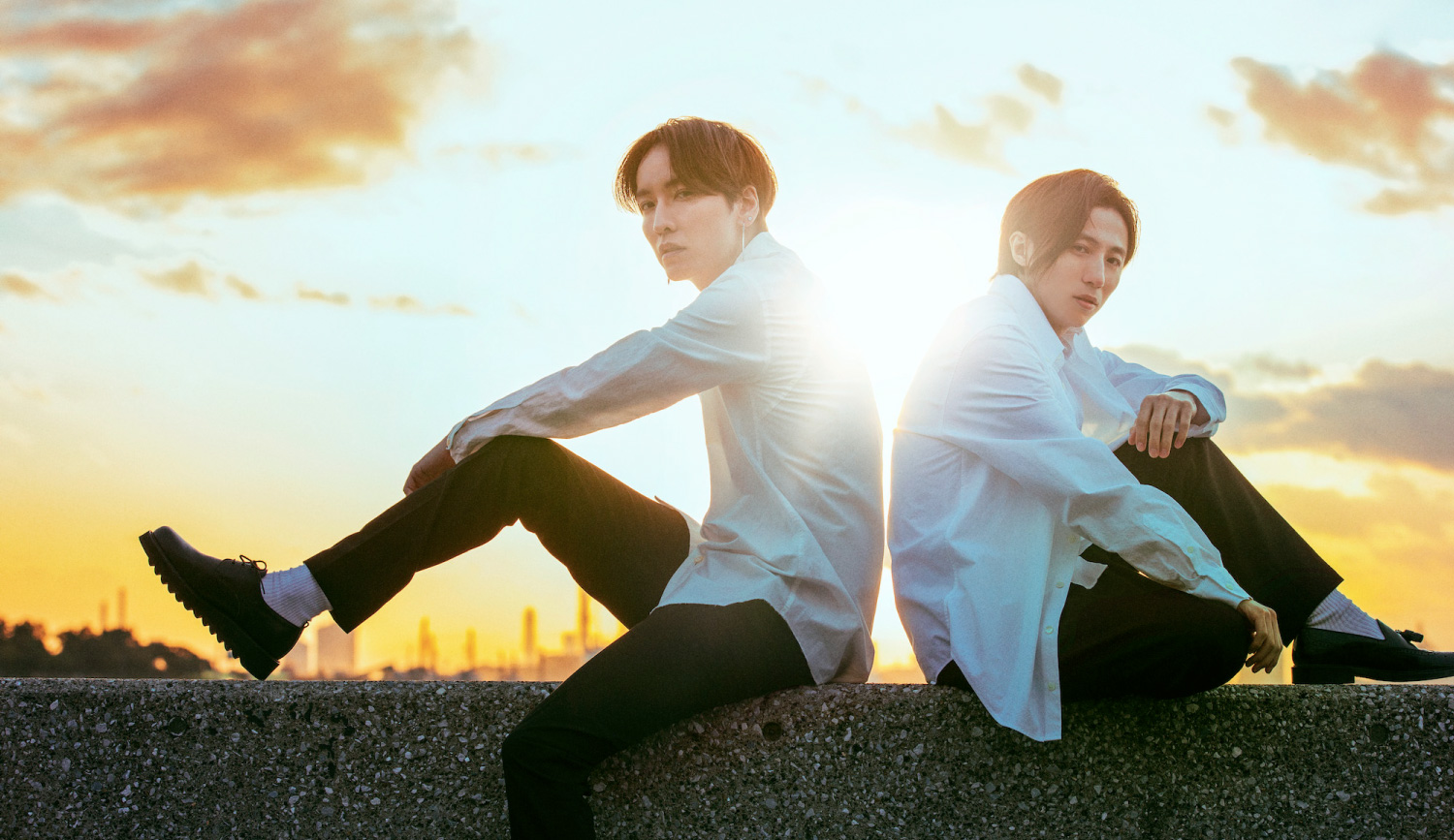 The band also recently launched their official 20th anniversary website, “w-inds. Beautiful 20th,” where they have announced the release of a greatest hits album to celebrate their 20th anniversary. It will be released on March 14, 2021.

w-inds. have launched a project where fans can vote for which of their favourite tracks they want to see on the album. The band also shared their own playlist of 20 songs via their anniversary website.

But it doesn’t stop there, as w-inds. also opened official TikTok and Instagram accounts, and will release the new song Beautiful Now digitally on December 2, 2020.

*The album title, track list, price, and so on will be announced at a later date