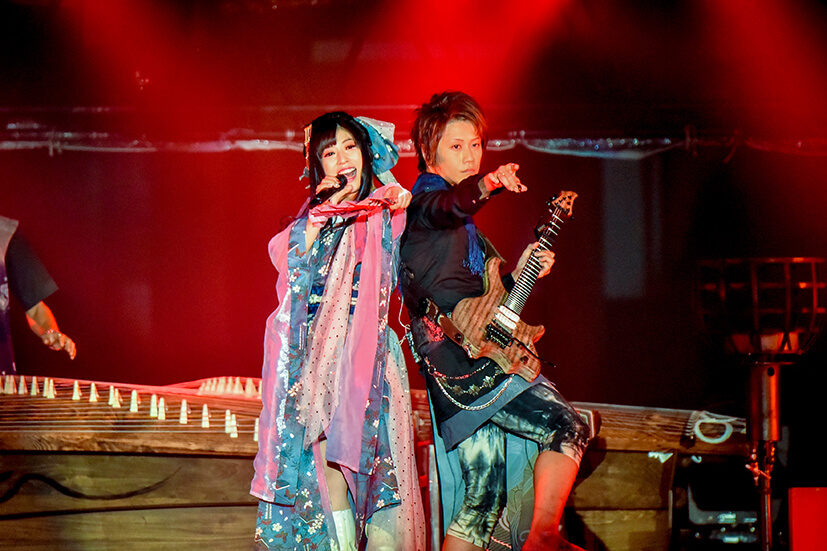 Wagakki Band performed as part of Wagakki Summit 2018 at Heian Shrine on September 23 and 24. Wagakki Summit was first held last year as Japan’s biggest festival for wagakki music. The festival is held under the full co-operation with the city of Kyoto where the Agency for Cultural Affairs will be relocating in 2021 in the hopes of changing the city from “the face of Japanese culture” to “a window into promoting Japanese culture.” 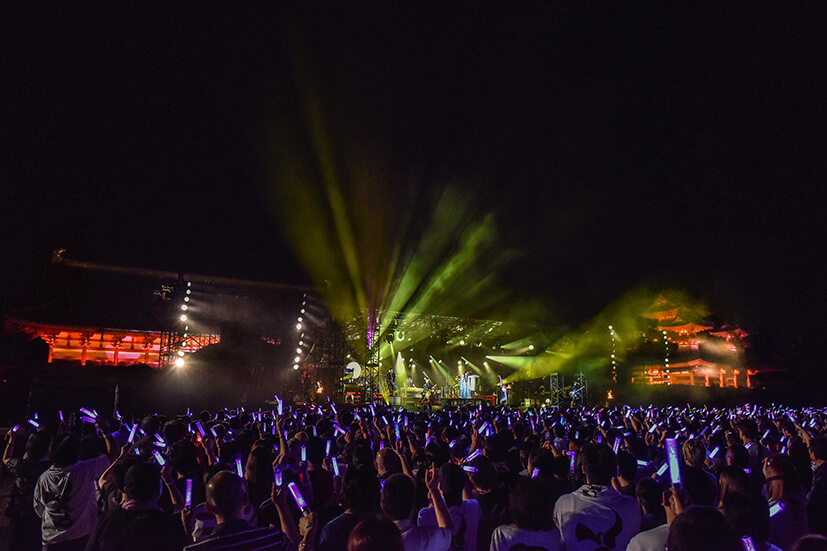 Besides Wagakki Band performing this solo dedication tour at Heian Shrine, the band also teamed up together with the Wagakki Summit executive committee to help supervise at the Ninomaru Palace of Nijo Castle, a designated World Heritage Site. The wadaiko drum player of the band Kurona also performed as a special guest for two performances. The entire show was a must-see for Wagakki Band fans who used the Ninomaru Palace as their stage.

Additionally, for the second year in a row, Wagakki Band performed once more as the festival’s main act at Heian Shrine, captivating 8,000 people over both days.

Vocalist Suzuhana announced to the crowd, “Let’s have a special time at this special place!” Their full set-list was comprised of 17 songs which includes their 3rd single Sasameyuki which is releasing on November 14, their hit cover of Senbonzakura, and a string of performances from sword dancing to reciting poetry. 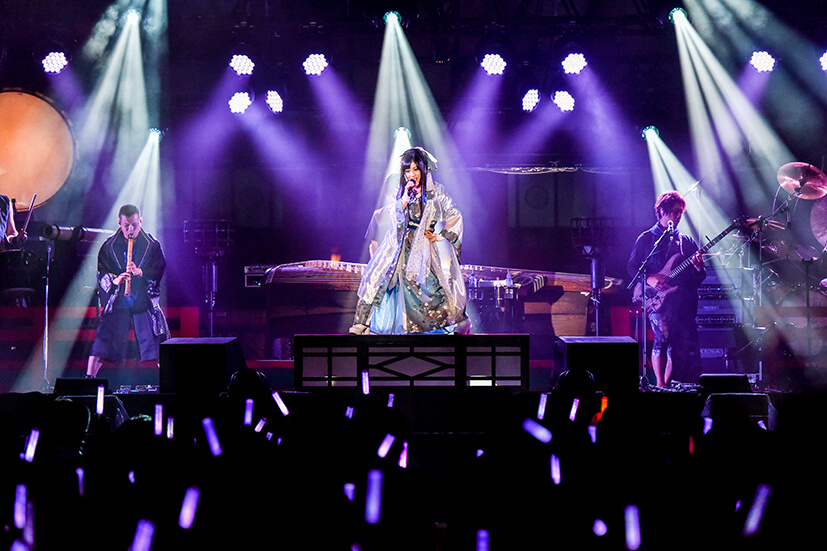 The band also announced again this year that their Heian Shrine solo concert is authorised by the Tokyo 2020 Sankaku Program, a plan to breed opportunities in the run up to the Tokyo 2020 Olympic Games. Their concert was authorised as a fitting performance for their cause. 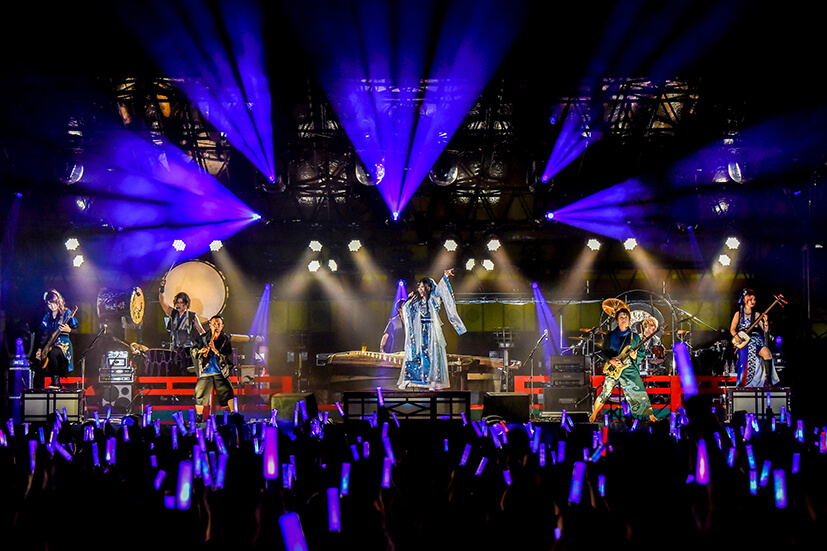 Keep up to date with Wagakki Band as their career continues to unfold.