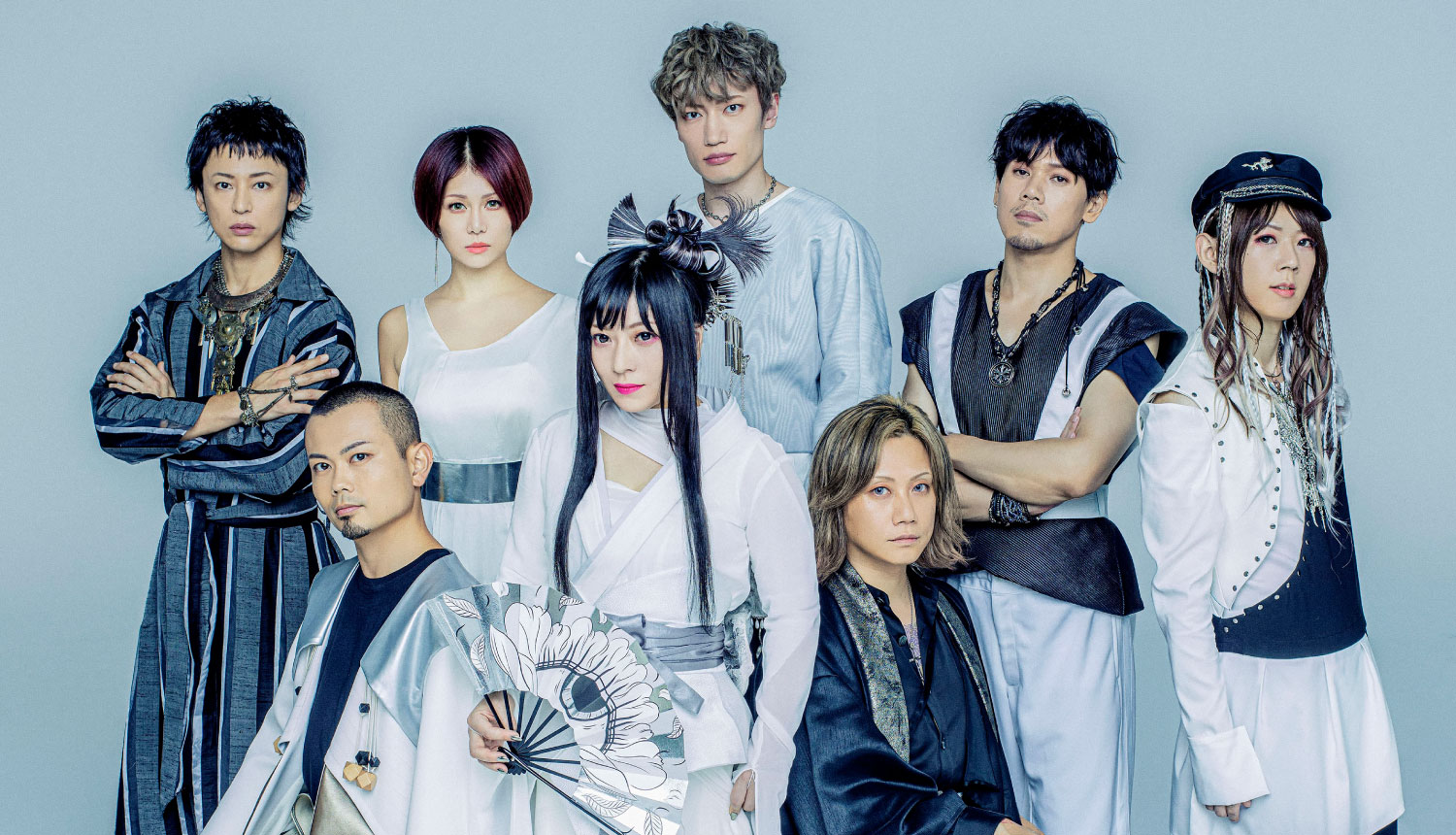 The new 24-track greatest hits compilation will showcase the band in all their glory, featuring tracks such as their hit cover of Senbonzakura, which has over 119 million views on YouTube (as of March 25, 2020); Sasameyuki which combines the power of rock, the beauty of wagakki, and a delicate orchestral sound; and other major tracks like Chikyu Saigo no Kokuhaku o, Children Record, and Soko ni Aru Kamoshirenai.

Kiseki BEST COLLECTION II will be released in several versions. The Music Video Edition includes 21 music videosーmusic videos which the band have come to receive international praise for. The Live Edition includes the best live tracks from the band’s concerts all the way from their solo concert at Shibuya club asia in January 2014 to their performance at Saitama Arena in 2019. There’s also the CD-only edition, as well as a special edition exclusive to the Japanese online retailer mu-mo which comes with everything from the music video and live editions, as well as a rare mini album which is hard to get your hands on today entitled Josho which was released in November 2013 before the band’s major debut under the name “Yuko Suzuhana with Wagakki Band.”

The band members posted the following statement regarding the album’s release: “This album is an introduction to Wagakki Band, and it’s also [a collection of] our best. We hope that people from every corner of the globe hear it.” *Translated from Japanese