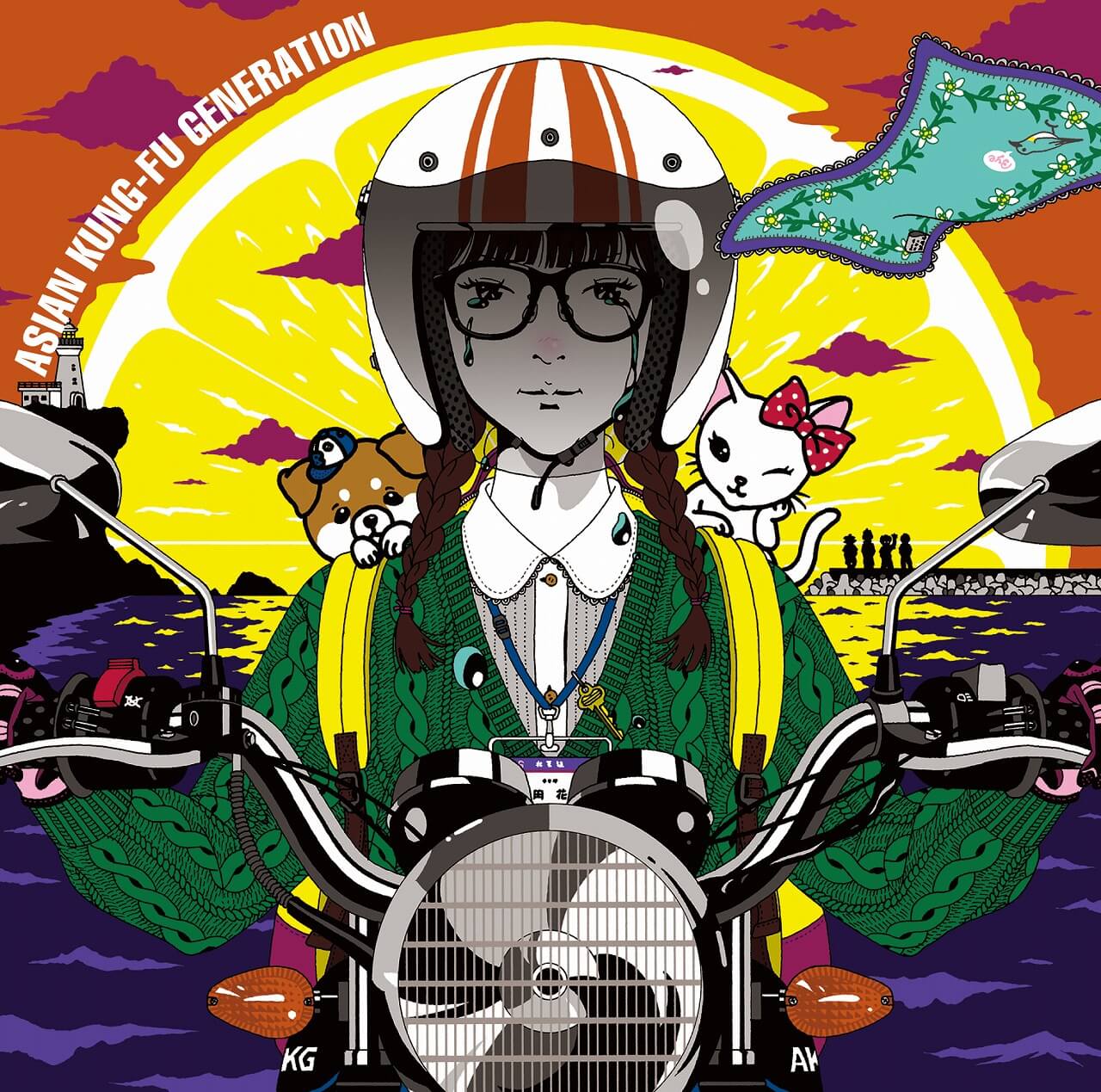 This is their first single in almost a year and a half since Kouya wo Aruke which came out back in March 2017. The song is a cheer for today’s generation which is thread through mid-tempo speed characterised by powerful and surging guitar riffs. The video was directed by Masaki Okita who also directed the band’s videos for Easter, Opera Glasses and Blood Circulator.

In the music video we see a diverse line-up from today’s young generation filled with freedom, energy and positivity. This is coupled with the members of the band wearing bright, natural smiles. 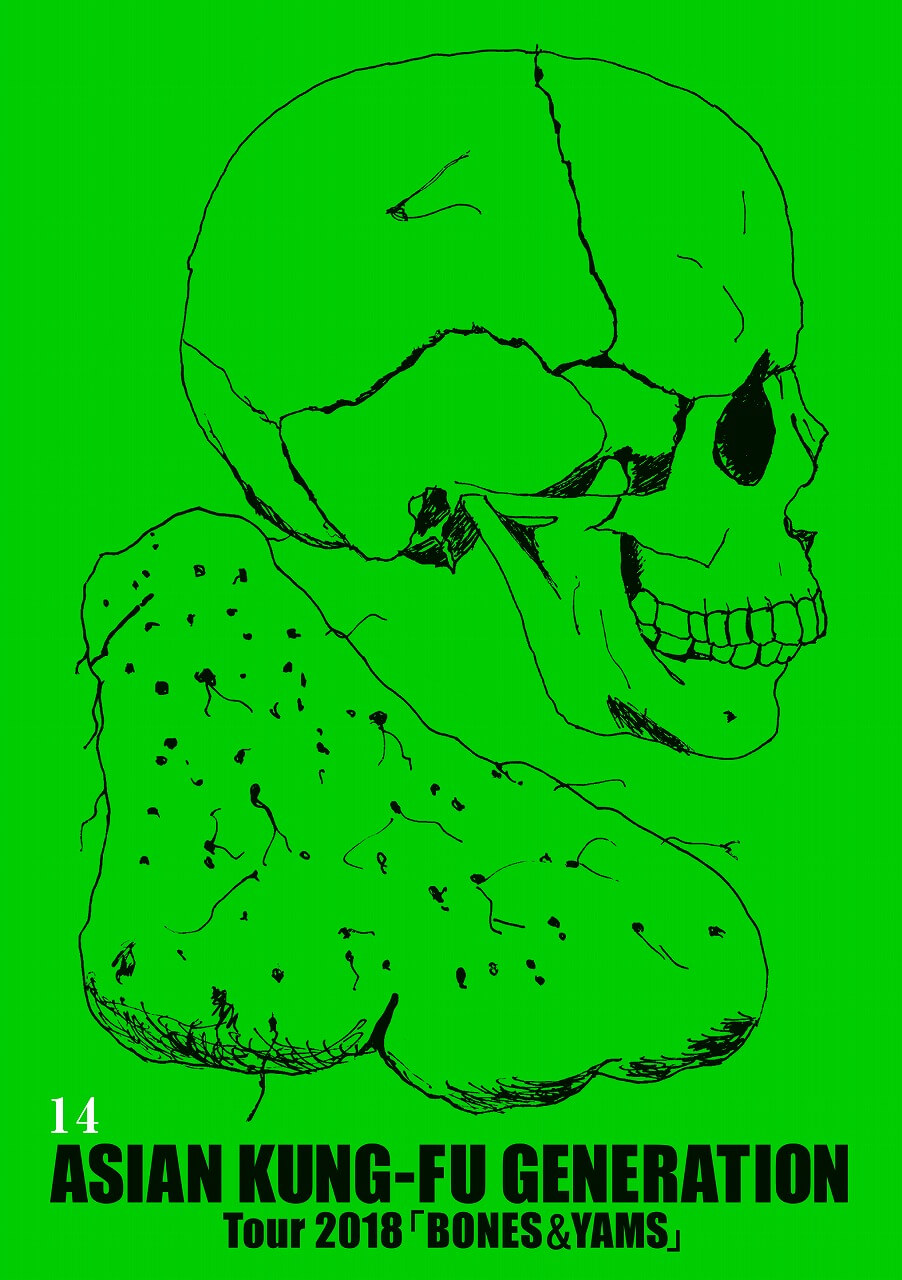 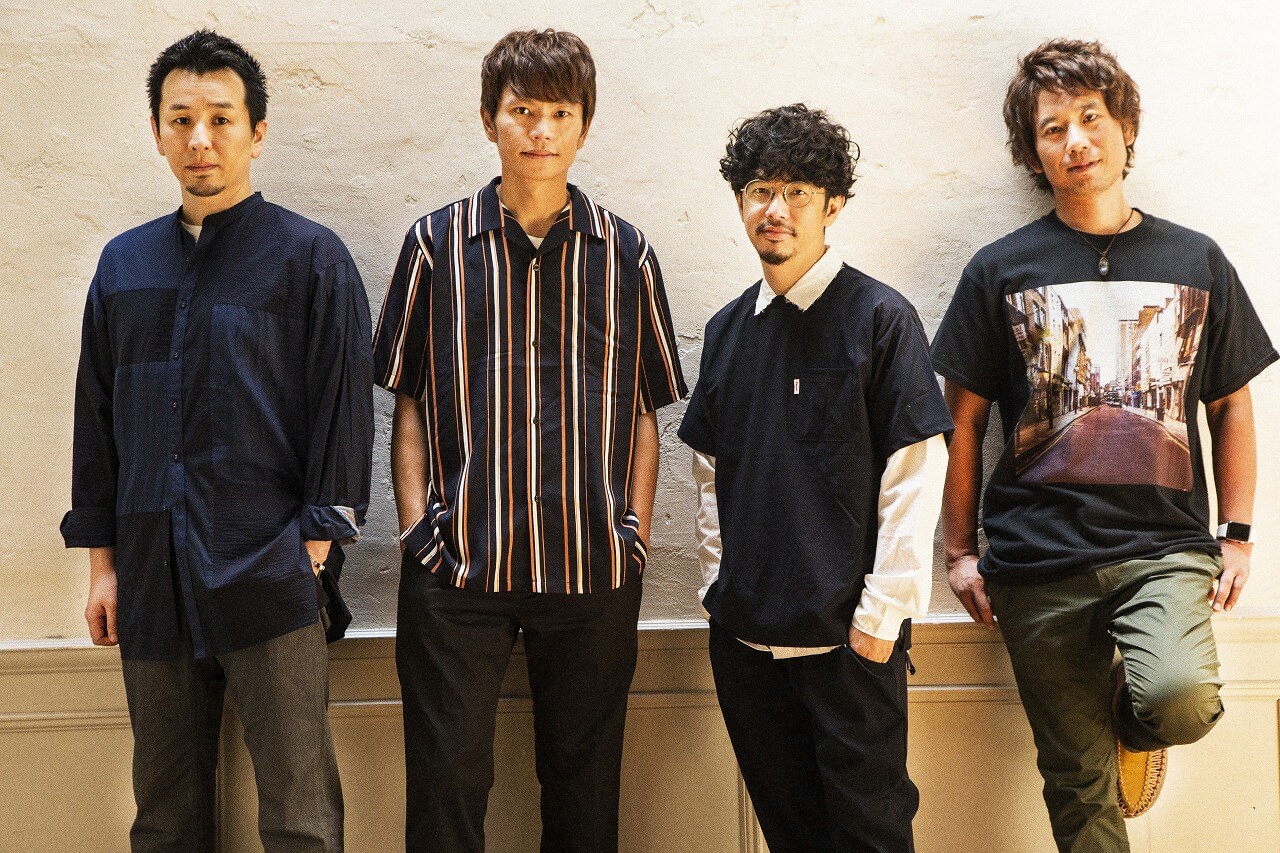 The release contains footage of the band’s concert at Shinkiba Studio Coast taken from their 2018 Bones & Yams tour held across June and July this year. The set-list contains tracks selected by vocalist and guitarist Masafumi Goto from the band’s greatest hits albums BEST HIT AKG Official Bootleg “HONE” and BEST HIT AKG Official Bootleg “IMO,“ meaning fans can expect to enjoy some of the band’s famous hidden gems they normally do not play live.