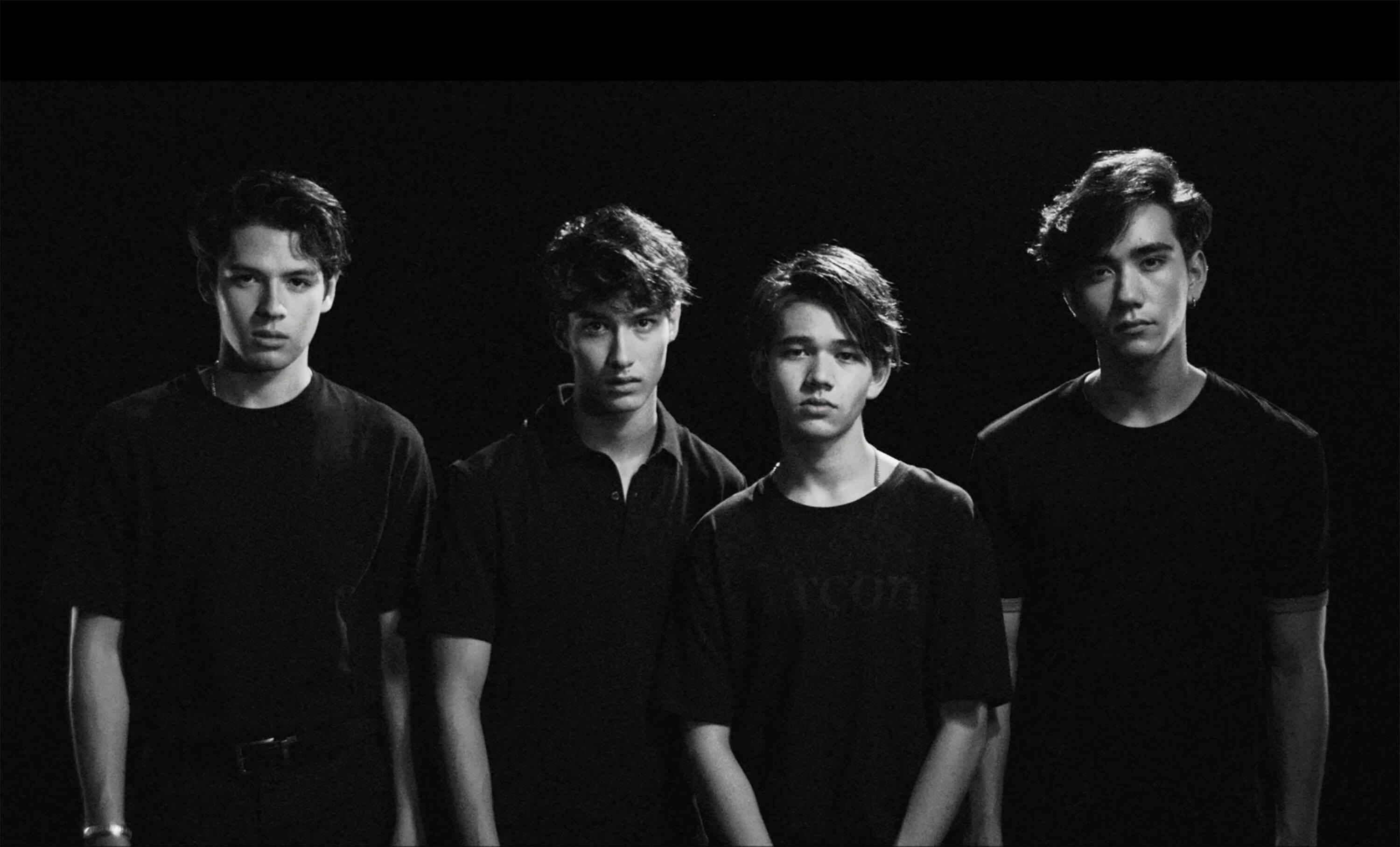 INTERSECTION is a Tokyo-based boy band whose name derives from its multicultural members. Each member was born and raised in the US but has Japanese heritage. The band made their debut with Heart of Gold on Ocotber 5 last year and released their latest song Twisted just yesterday (January 25).

Their previous record Body Language was their first to hit Spotify and Apple music and was selected to feature on many big playlists. Its music video has over 800,000 views and their international following is growing, especially in the Asian region. 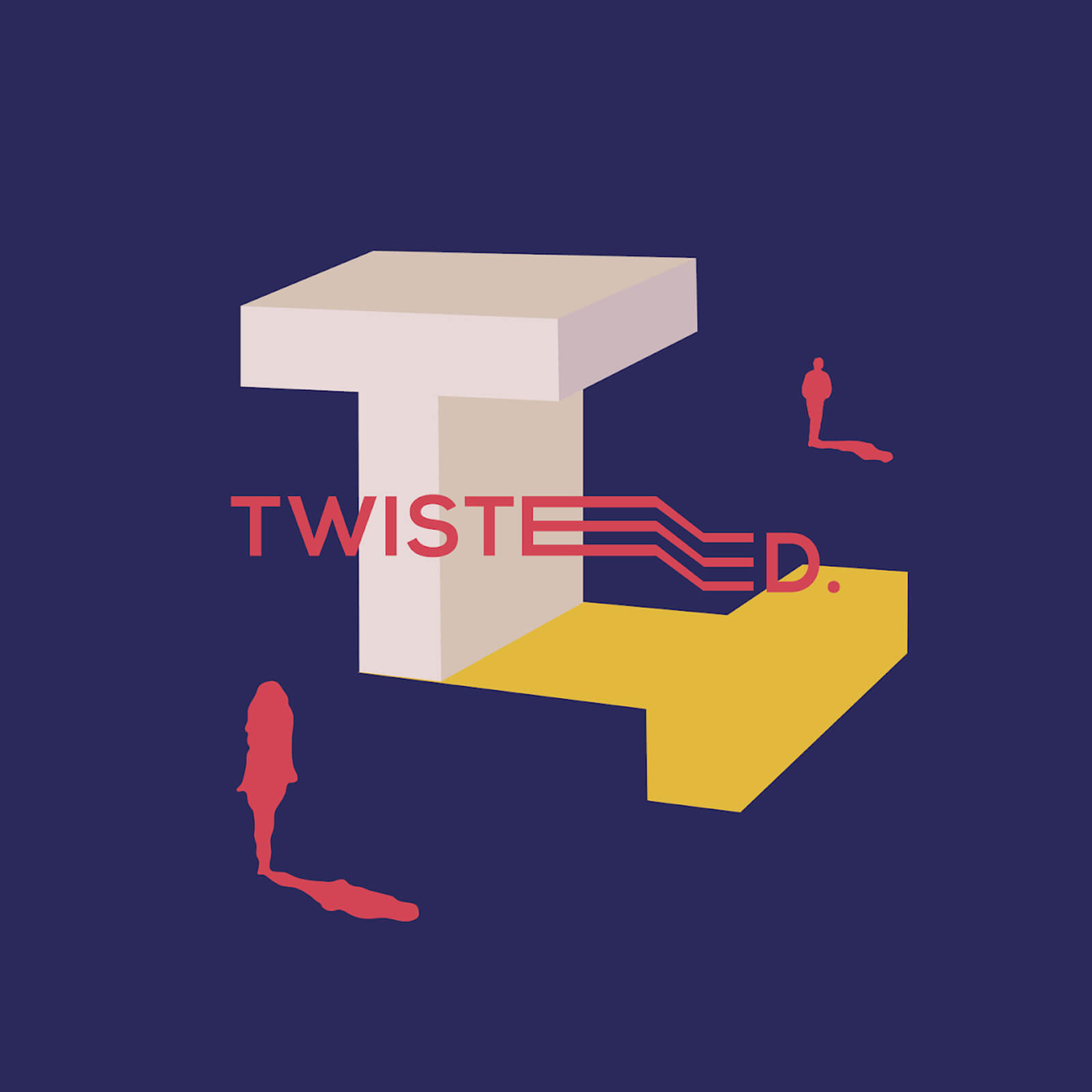 The new track Twisted was self-produced by the band’s own William and Kazuma and talks of teenage broken hearts. Their personal friend directed the music video with each member having a say in the direction process.

Band member William comments: “Twisted is about that sad feeling when it doesn’t go well with the girl you like because your feelings are different. It’s something I’ve experienced too. The music video was directed by my school friend Yuuhei. I often talk to him about fashion and art. He has a good sense of humour and is someone I respect so when I explained the framework to him he went ahead and directed it for us. Twisted questions if your heart is really getting through to the other person and discusses the insecure feelings and and misled mind of that situation in both the real world and a fantasy world. I of course hope people listen to the song but I would be happy if people watched the music video too. ” (*Translated from Japanese)