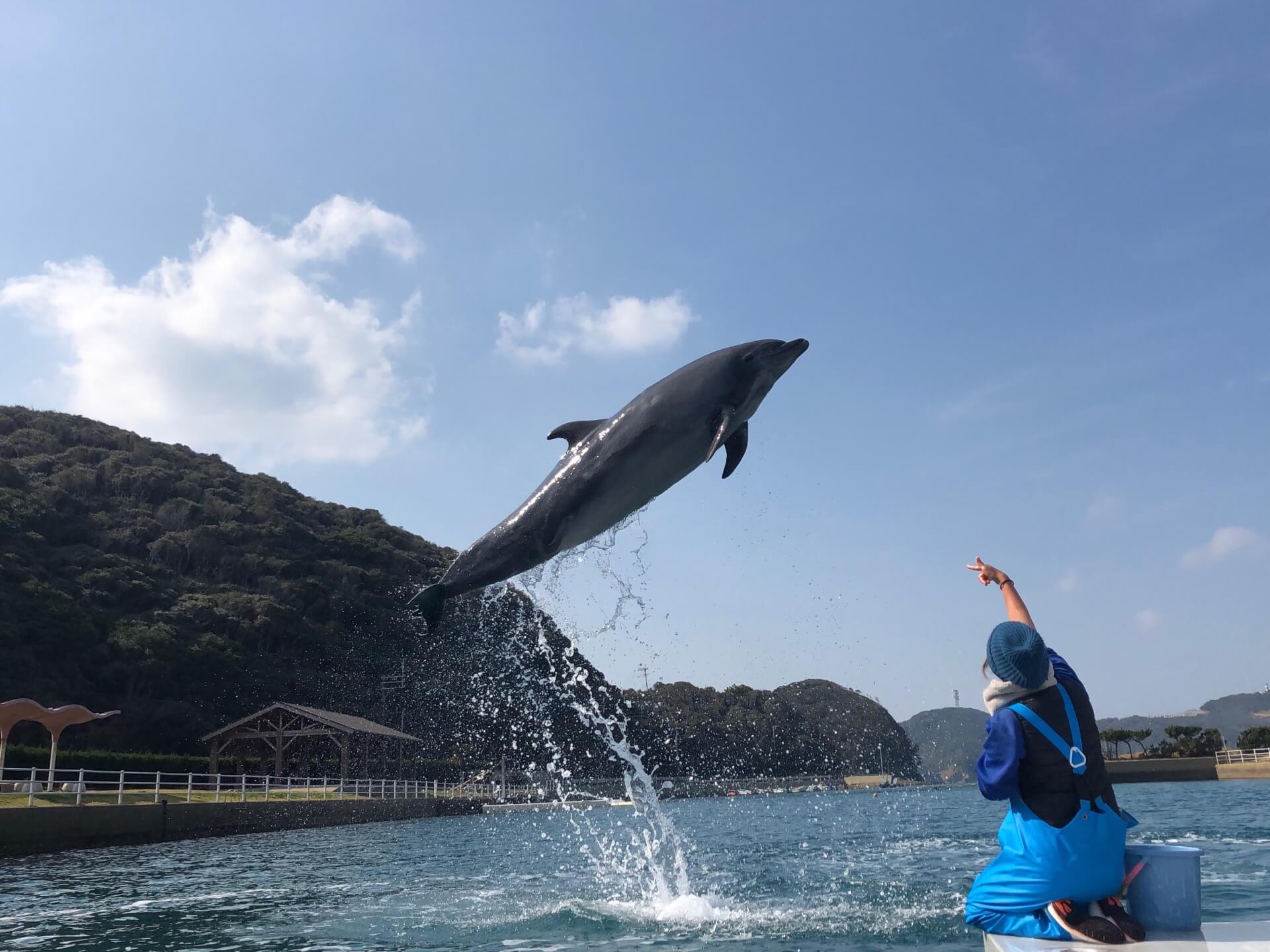 Iki Iruka Park in Nagasaki Prefecture is undergoing renovation and is set to reopen on April 25 with new facilities and programs. 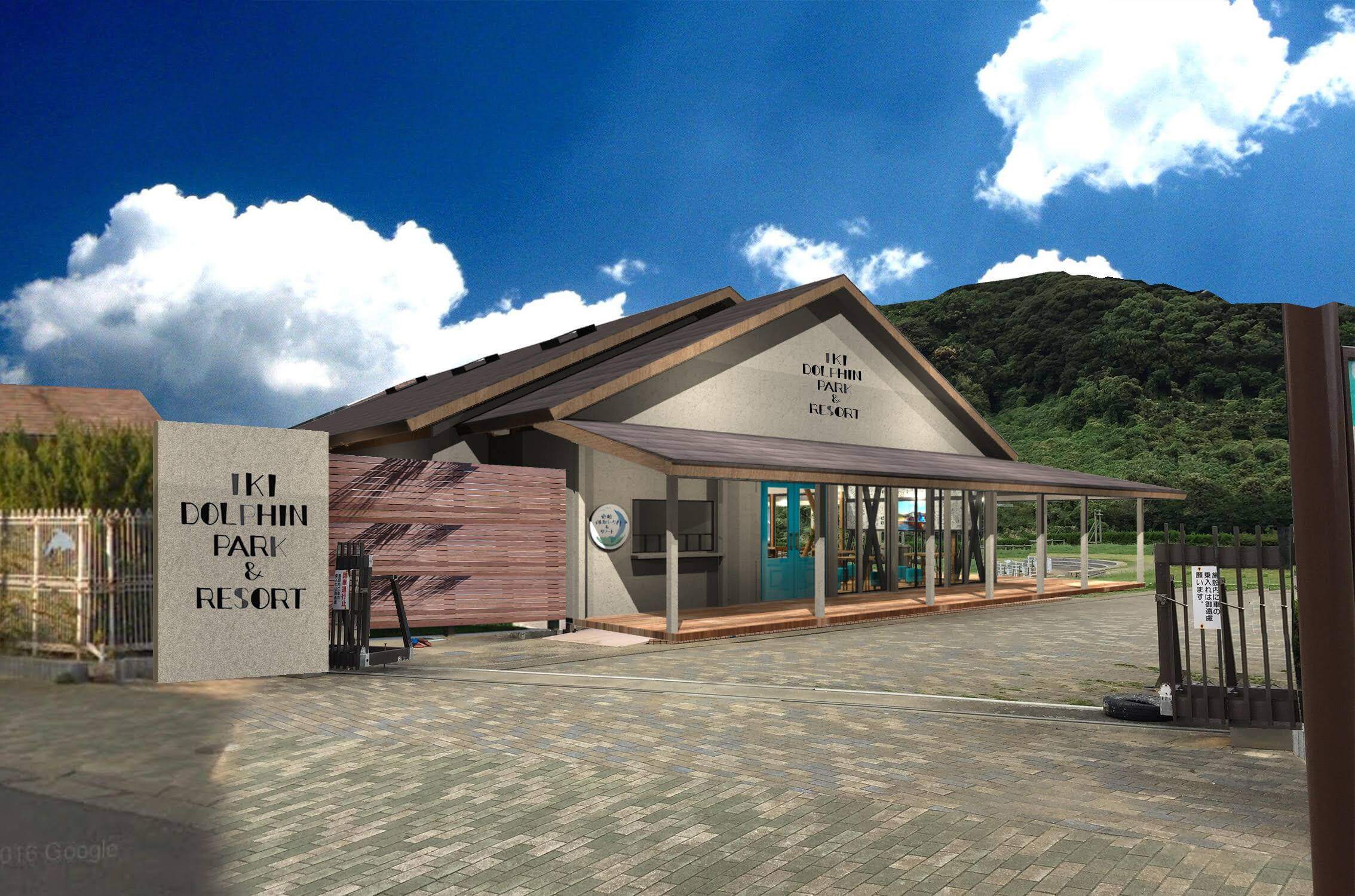 Iki Iruka Park first opened in 1995. Located in the city of Iki on the island of Iki, the park enjoys up to 20,000 visitors a year. Its reopening will see a new cafe space open where the park will be open from morning time, something rarely seen on the island of Iki. The cafe menu will include items never before served in Iki such as pancakes from VERY FANCY®―a shop in Tokyo―as well as açaí bowls using local fruits and more. There will also be food served with local produce such as Iki brand beef, seasonal ingredients and so on. In the future the park hopes to be open at dinner time too as well as serve alcohol such as the Iki shochu from the shochu brewery that opened last year. 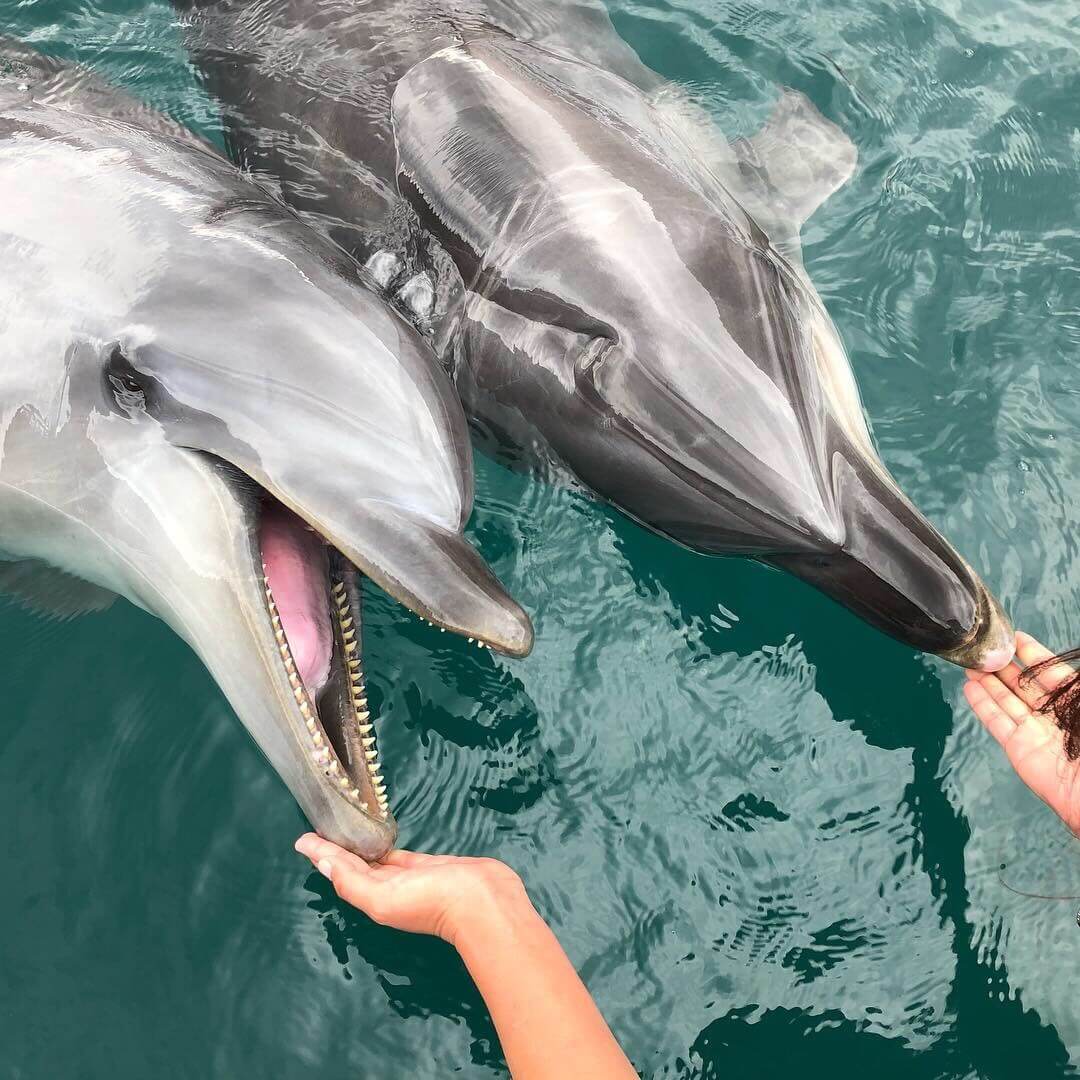 The new Iki Iruka Park will make full use of the surrounding natural environment for visitors to come into contact with the dolphins more, swim with them, and experience what it’s like to be a trainer amongst other activities. There will also be a special 1-night stays for 1 person where they get to spend 24 hours with the dolphins.