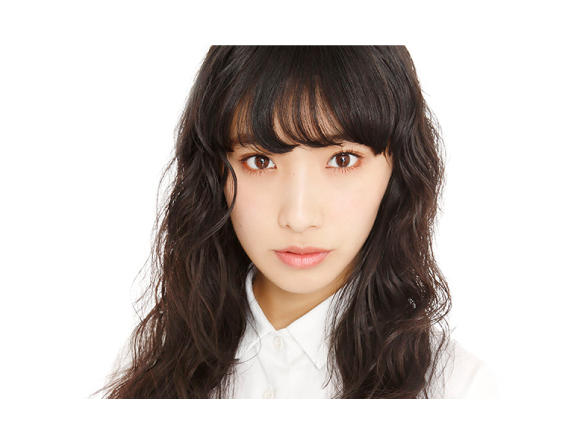 After setting up a booth at the manga exhibition which was held in Taiwan until 16th August, MOSHI MOSHI NIPPON’s next destination is Bangkok, Thailand for “Anime Festival Asia Thailand 2016”. This exciting event will be held from 19th 〜 21st August! The highlights of the MOSHI MOSHI NIPPON booth are the following two services: Click “like” on MOSHI MOSHI NIPPON’s official Facebook page to be eligible to enter the lottery for free! One of the prizes includes a signed poster of livetune＋ performing at the event “I ♡ ANISONG”! By entering this lottery, there is a chance you could win, but on the other hand there is nothing you can lose, so please consider joining in the fun! 2. The “Experience JAPAN” booth, which aims to introduce Japanese culture from cool items to interesting locations.

For this project, models introduce Japanese fashion and new culture through photographs and videos, giving an insight to interesting locations and people. The booth will also feature specialties from the Kyushu region and popular tourist destinations including Fukuoka prefecture! The first thing that pops to mind when you think of a trip to Fukuoka prefecture is the gourmet food such as Hakata ramen, hot pot stew (Motsunabe) and walleye pollack roe (Mentaiko). However, there is more to Fukuoka than just food!

The booth will also offer an insight to beautiful Buddhist temples and Shinto shrines, gorgeous sceneries and cool businesses dating as far as the Nara period (710-794 CE). Furthermore, ff you’re looking for a place to experience naturally dyeing craftsmanship, then please come visit the booth! Famous model Culumi Nakada will also be present in the booth to showcase specially selected Fukuoka merchandise which interested her, including many cute items! Please come check it out!

Find out more about the project here: http://expjpn.com/fukuoka

■Related article：MOSHI MOSHI NIPPON engaged in a variety of activities, including appearing on stage, as well as displaying Japanese music, fashion and the region itself!

■Related article：Team Syachihoko become one with their Japanese & Taiwanese fans at their hugely successful performance at Taiwan Comic Convention 2016!

Next » Atarashii Gakko! to Appear as Themselves in Baby Assassins 2, New Song ‘Janaindayo’ to Serve as Theme Song