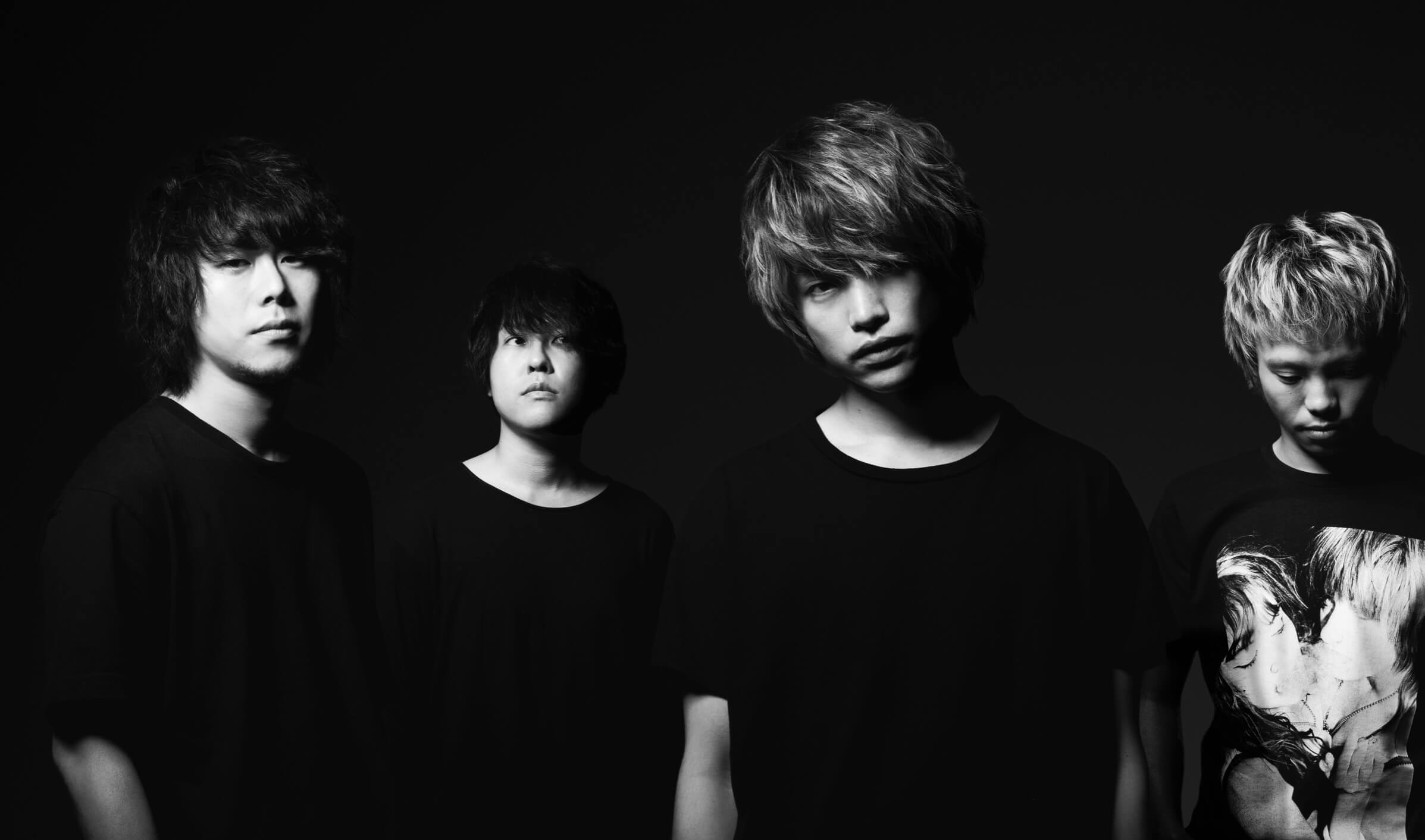 It was revealed last month that cinema staff will perform the ending theme for the second part of Attack on Titan season three which is set to begin airing on April 28, 2019. Titled Name of Love, the song will be released as the title song of a 4-track single on May 29, marking cinema staff’s first release in almost a year.

A new artist visual was posted alongside the news of the release placing the band in a monochrome world and looking stern and collected. It will be interesting to see what kind of song it will be with a name like Name of Love.

The band have also announced that they will embark on a solo tour in June, their first in 3 years. Pre-sale tickets are now on sale until March 31.