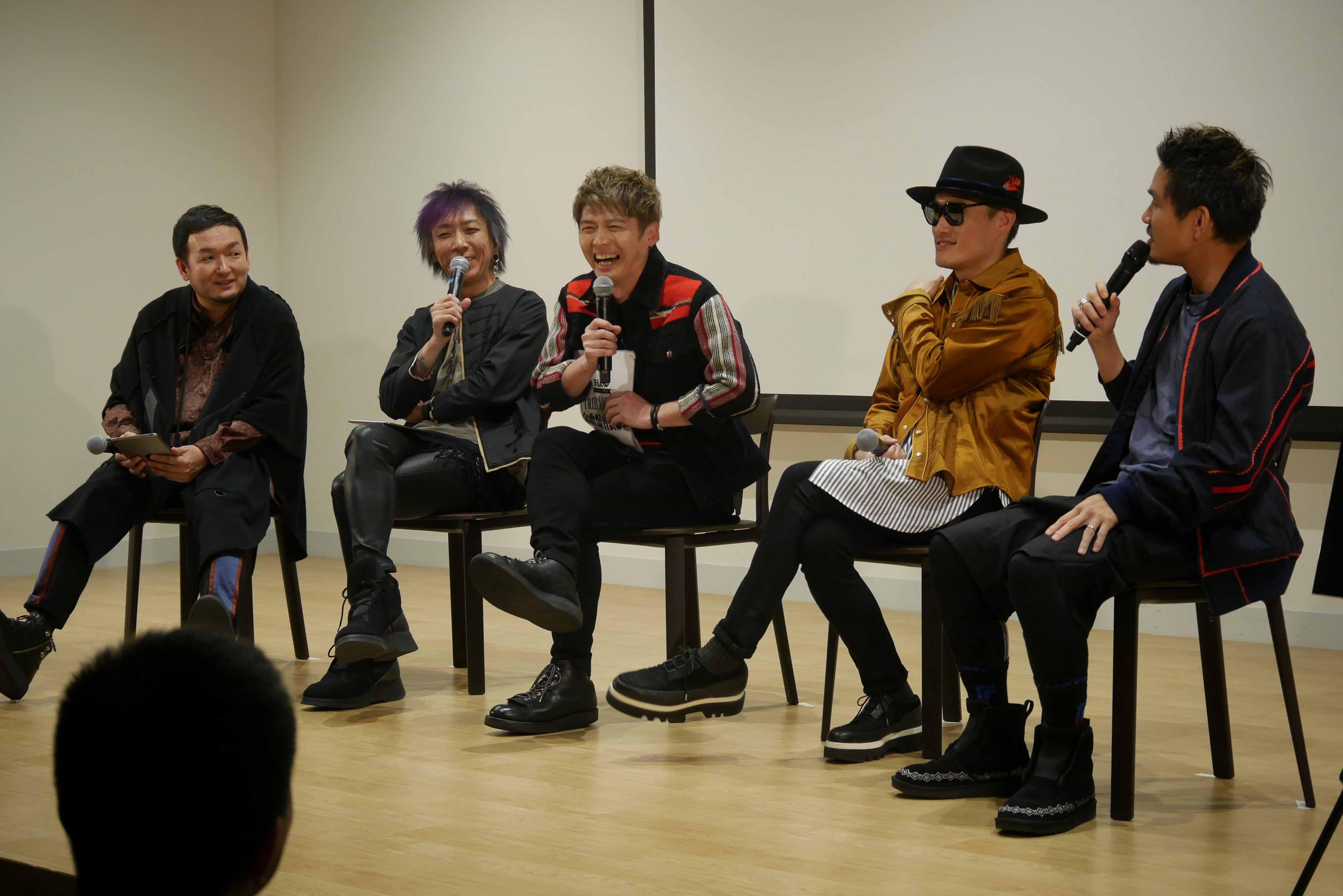 To celebrate the release of their new album TRIBALYTHM, Japanese rock band FLOW held a talk on April 13 at an undisclosed location for 150 lucky fans where the members discussed the record in detail. The 2-hour event was live streamed on YouTube where they went through and listened to each track. 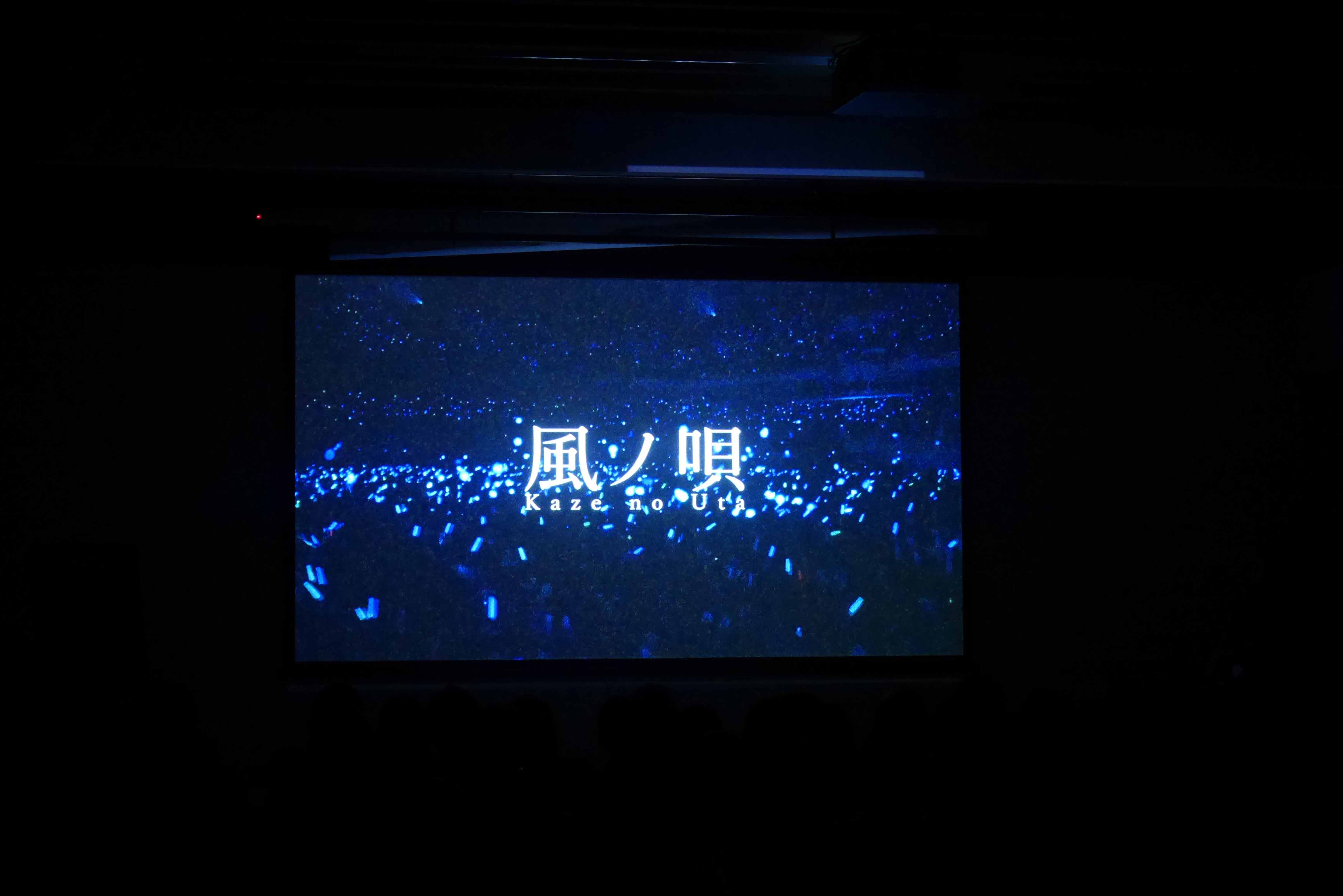 Visuals were provided for each track including scenes from anime where songs were used as theme songs, live footage from their concert at Nippon Budokan and their South America tour, and visuals made specially for the event. 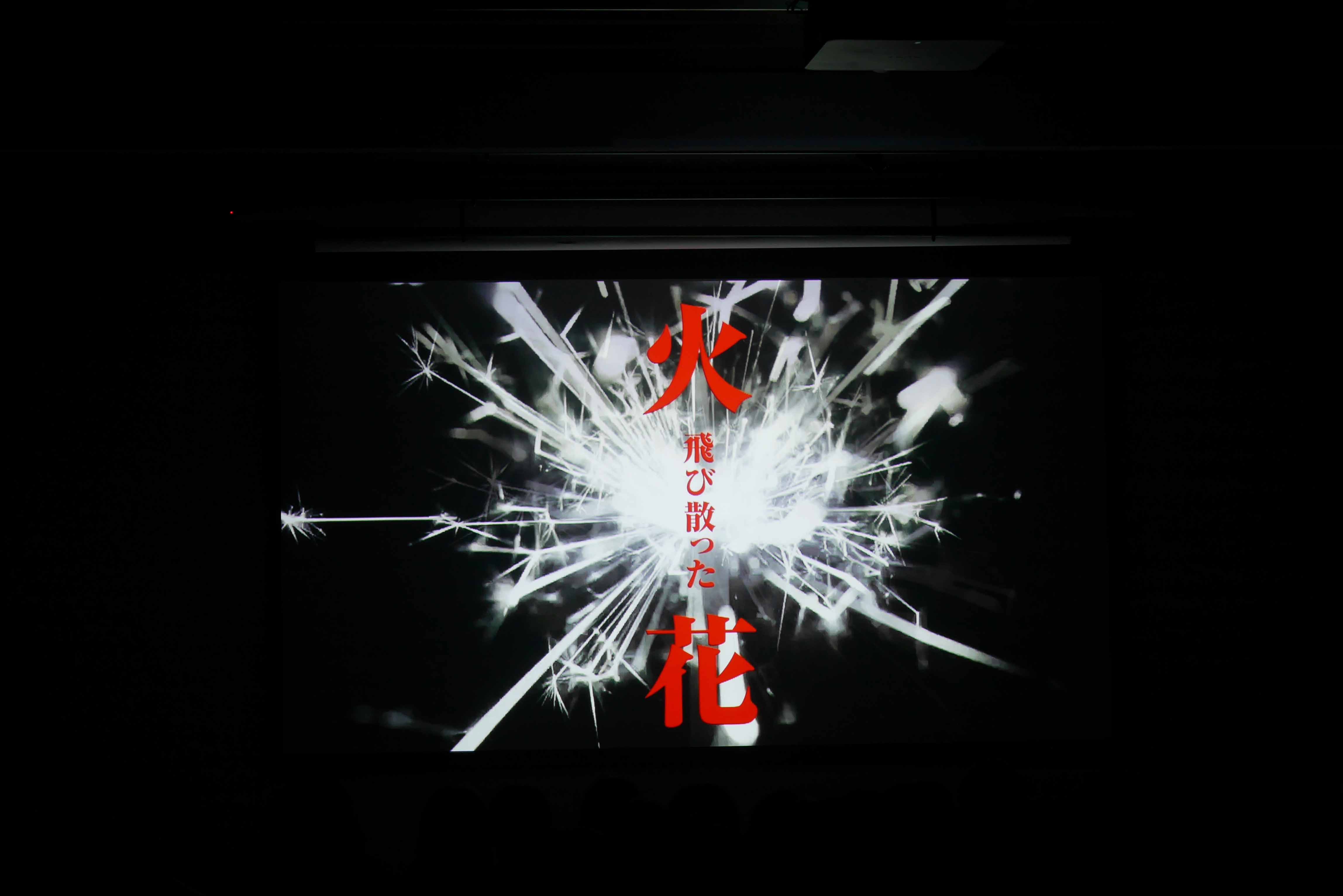 During the talk, the not only band provided commentary for each song but also their thoughts, feelings as well as backstory behind the tracks.

Take discussed the story behind the album’s CD cover art: “The album jacket this time around was made by Amane Murakami. It’s our first full original album in three years, so we were able to unite once again. He was the very first person to be involved in creating FLOW’s logo and our first [maxi] single FLOW #0. He also kindly came to see our show at Nippon Budokan in January which is what is drawn on the album artwork. ‘FLOW’ is written in the middle of the stage and gathered around us is everyone else, all from different generations, genres, and across national borders. The design he has created forms what we felt on that day at the Nippon Budokan.”

Kohshi commented on FLOW’s activity for 2019: “We began the year at Nippon Budokan and right after were able to release a full album. The band feel blessed to be in this position. We will be going all out making music and performing this year so we ask for your kind support.

Keigo talked about the performing the new album live: “I believe this album is more diverse than any we have put out to date. The others have already said it, but we’re all about the live shows. The experiences we have gained performing live enabled us to make TRIBALYTHM. We will be able to show that once again live, so we’ll be waiting for you on tour.”

FLOW will head on a 7-date tour entitled FLOW LIVE TOUR 2019 “TRIBALYTHM” to promote their new album beginning at Yokohama Bay Hall on May 26 and ending at Shinkiba Studio Coast on July 12, 2019. Tickets for the tour finale at Studio Coast will go on pre-sale via Lawson Tickets from April 16 to April 23.

Hear a track-by-track preview of the album below.

*Blu-ray discs include a 150-minute live concert, a documentary on the band’s Nippon Budokan show, and more TBA.