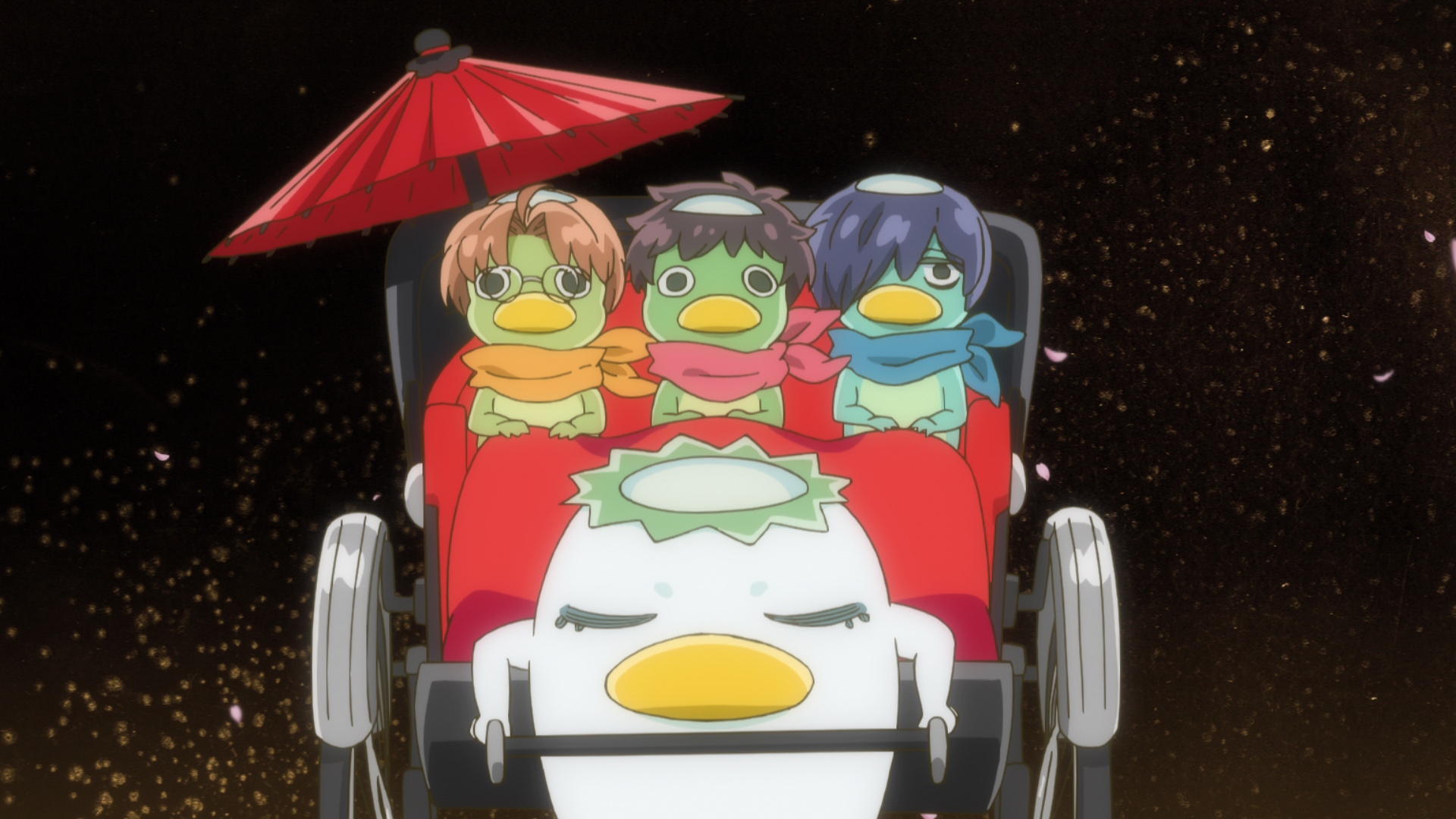 Hello, readers! I’m Ren Koseki. Spring is here, and we’re about to enter the Reiwa era.

When talking about spring, we’ve got to talk about spring anime! I’ve picked up some series from the season and compiled them into a list for you all with my own comments and opinions. Let’s go!

For those of you who need a relaxing break from the demands of day-to-day life, I recommend this moe-packed, heart-healing series!

The story follows Kuroto Nakano, a salary man completely exhausted from his mundane routine of simply going back and forth to and from work. One day, an 800-year-old fox girl by the name of Senko appears to him to take care of him. There are flashback scenes every now and then that hint at Kuroto having met Senko when he was a child. Watching their relationship unfold is interesting to watch. At any rate, this is one that people who are also fatigued should watch so they can feel cared for too. 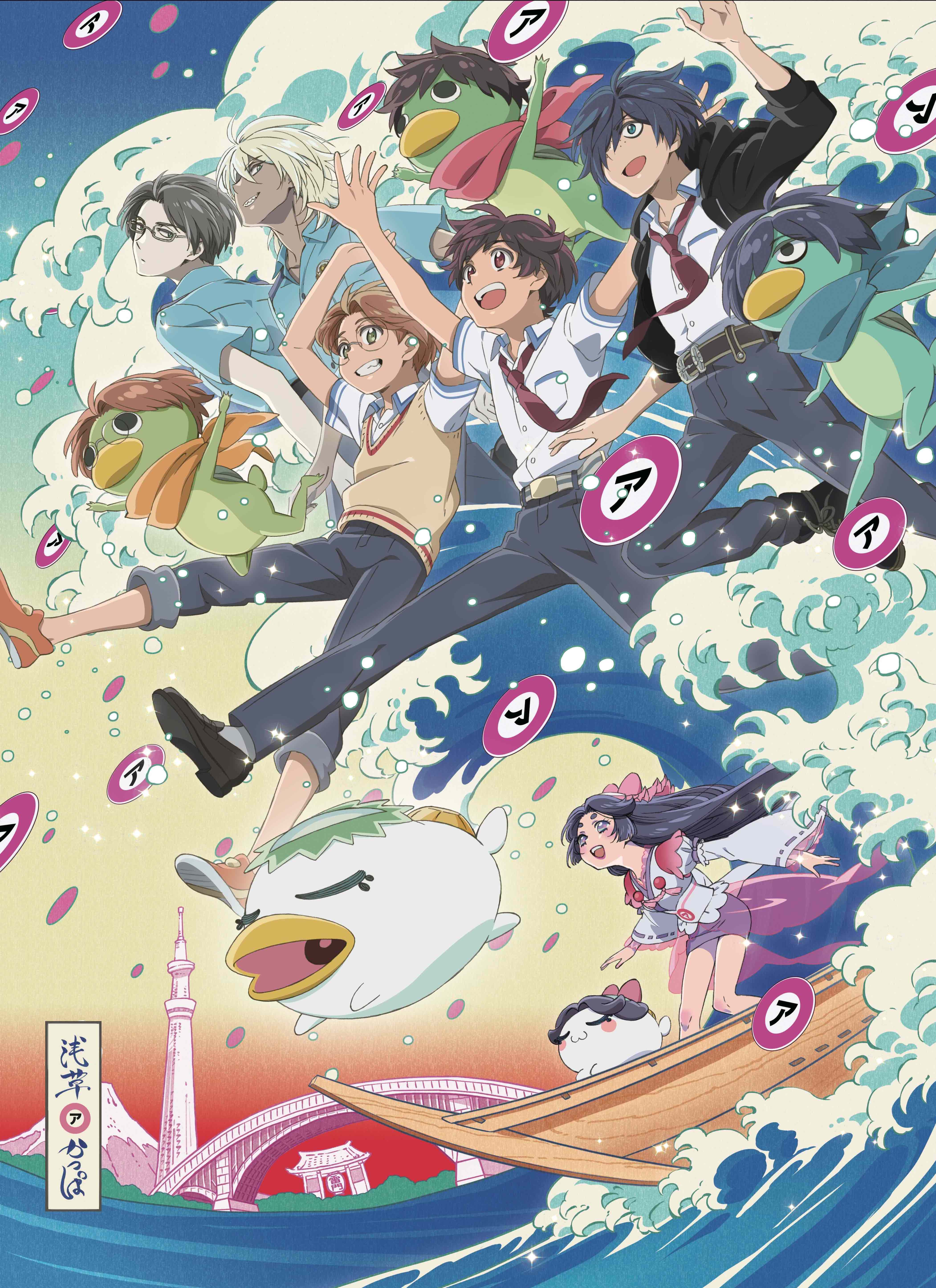 You can never predict what’s coming next or how the story will develop in this anime series!

Three middle school boys are transformed into kappa by Keppi who steals their shirokodama. In order for them to return to their human forms, they must fight kappa zombies by removing their shirokodama from them and retrieving their wish-granting dishes. The atmosphere of the series is ever-changing. At one point it suddenly turns into a musical with the kappa singing and dancing. It’s an anime where you won’t get the full scope by just watching two or three episodes, and while it’s still ongoing that fact even now holds true.

This series is set in a world 50 years after humans have migrated to Mars. It’s an age where most of the culture is created by AI.

The story follows Carole, who was raised in a facility, and Tuesday, who was born into a wealthy family. These two musicians are drawn together by the same solitude they feel and dreams they hold. In an age where AI creates hit songs, these two characters’ voices will change the world.

You will of course be invested in this story but it’s the music that these two create that you will end up becoming a fan of. I’m interested to see how their voices will change this lonely, AI-developed world.

Miyako Arata joins the “Nighttime Regional Relations” department of Shinjuku Ward Office. Each of Tokyo’s 23 wards in this story is home to one such department. Their work sees them coming into contact with occult-like beings such as gods, spirits and angels. These beings appear in order to patch things up where an ordinary human encounters some kind of problem.

Miyako is supposed to be just a newbie, but he has an ability that none of the others have: he is able to communicate with these beings. His roots, and the events surrounding theme, are another interesting part of this interesting anime! 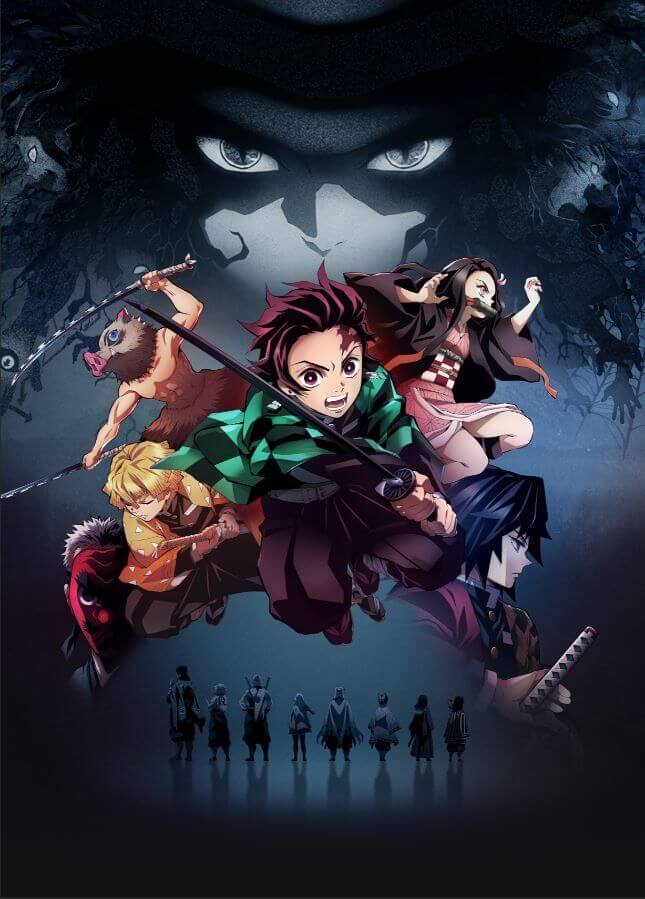 This is an anime adaptation of Demon Slayer: Kimetsu no Yaiba which is currently serialised in Weekly Shonen Jump.

The protagonist Tanjiro lived a happy live together with his family in the mountains where they sold charcoal. One day a demon comes and slaughters his family. The sole survivor, Tanjiro’s sister, is turned into a demon, though not completely. Tanjiro sets off to find a way to turn his sister back into a human. The story is harsh and the battle scenes are exhilarating. Will Tanjiro be able to save his sister? We will find out as we carry on watching the story unfold.

These are the five anime series I am checking out this season! Asakusa in Sarazanmai and Shinjuku in Midnight Occult Civil Servants are actual places so it’s fun to watch! It might be fun to visit the locations they visit too.

It’s looking to be a great spring this year with so many great looking anime series this season.

Next » Demon Slayer: Kimetsu no Yaiba Cororo Candies to Hit Stores in Japan

Earns charismatic support as a model from young girls. She appears in a variety of media with her cute appearance which says things you cannot imagine and speaks the opinions of a generation. She also films, edits and posts videos on her YouTube channel, ‘Ren Channel.’