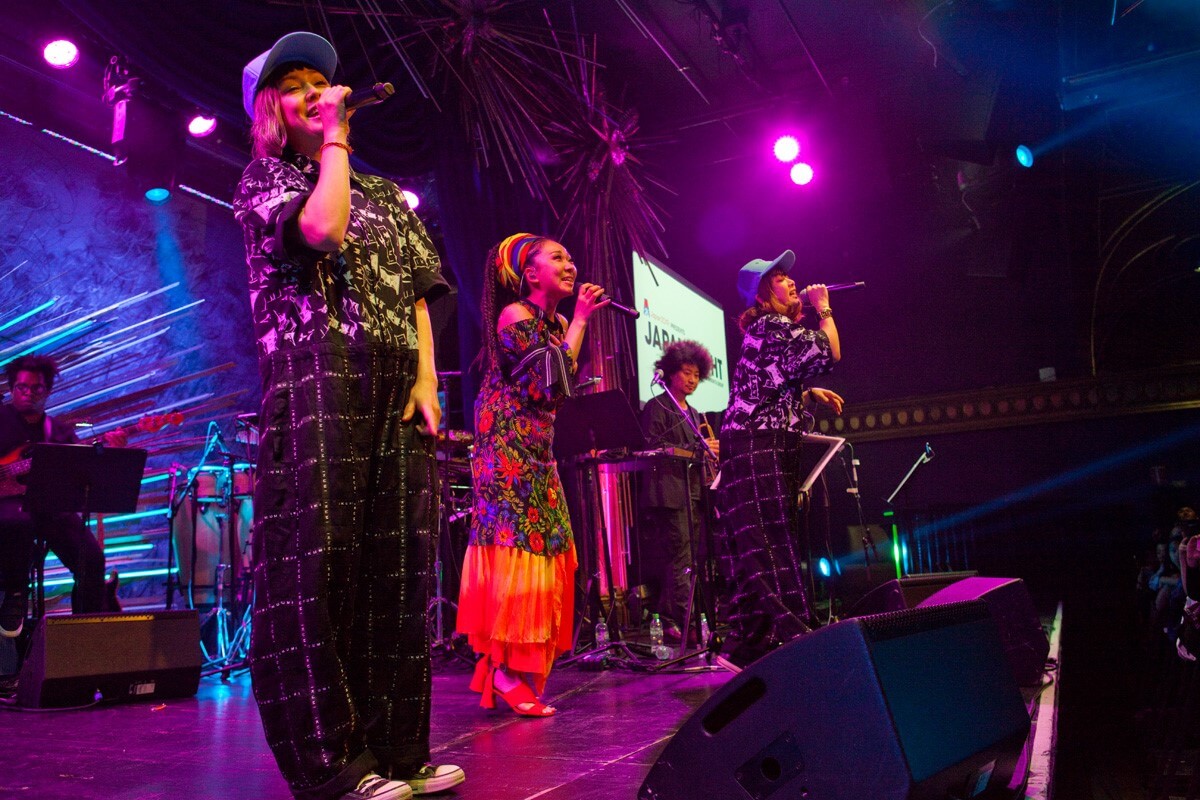 Japanese R&B, soul and pop singer-songwriter MISIA performed at the Sony Hall in New York on May 12 as part of “Japan 2019 presents Japan Night.” This was her first ever live performance in the Big Apple and she succeeded in serving the crowd an overwhelming show.

Sony Hall and the PlayStation Theatre are two locations that are part of the Japan 2019 event where popular artists from Japan brought Japanese culture to foreign music lovers. Acts included big names such as PUFFY, HYDE of L’Arc-en-Ciel, Wagakki Band and more, not to mention MISIA. 3,000 people were spread across both venues―both of which sold out. 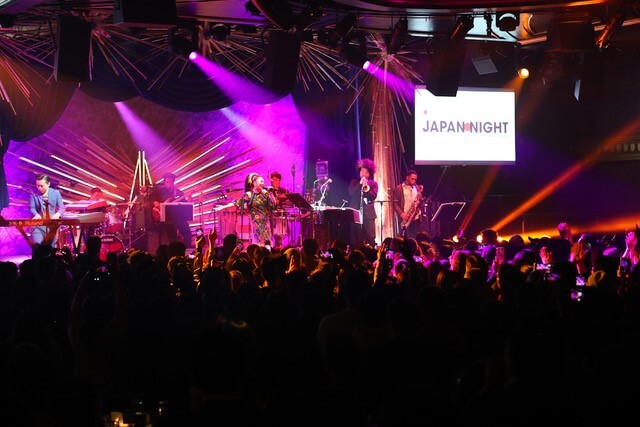 MISIA’s 12-track set list spanned from her debut number Tsutsumi Komu Youni all the way to her latest song Ai no Katachi (feat. HIDE GReeeeN) for which she performed alongside a live band spearheaded by New York-based Japanese jazz trumpeter Takuya Kuroda.

MISIA’s incredible vocals were bolstered by the unrivalled musicianship dished out by her stage band. Each of them played their instruments with expert grace and talent which rippled through the sold-out venue. As soon as the performance begun the audience showed heated excitement.

At the end of the performance rock band PUFFY joined the stage as special guests. They sung their own hit songs such as Electric Beach Fever and True Asia alongside MISIA in their first-ever live performance together. 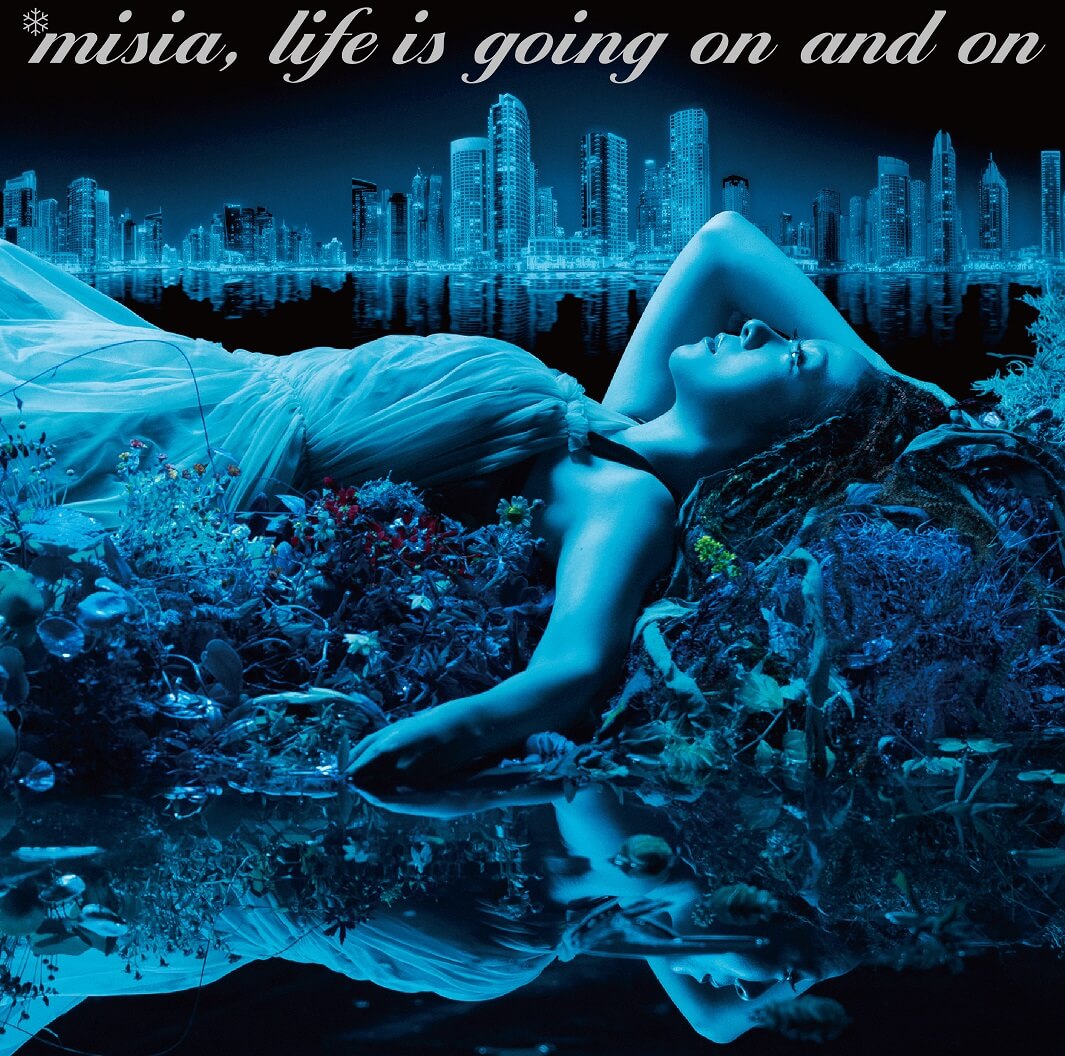 MISIA released her thirteenth album Life Is Going On and On on December 26, 2018.