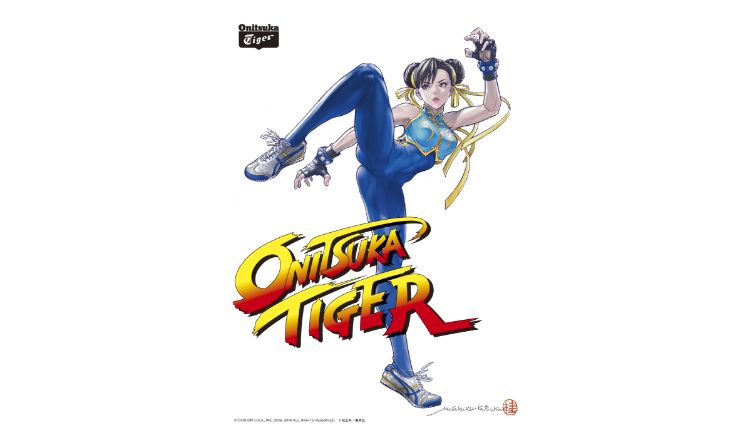 As well as Katsura’s illustration, 10 other artists have also contributed their own original Chun-Li drawings, including Hikaru Chō. For a limited-time only while the shoes are available, these illustrations can be seen by heading into select branches of Onitsuka Tiger listed below. 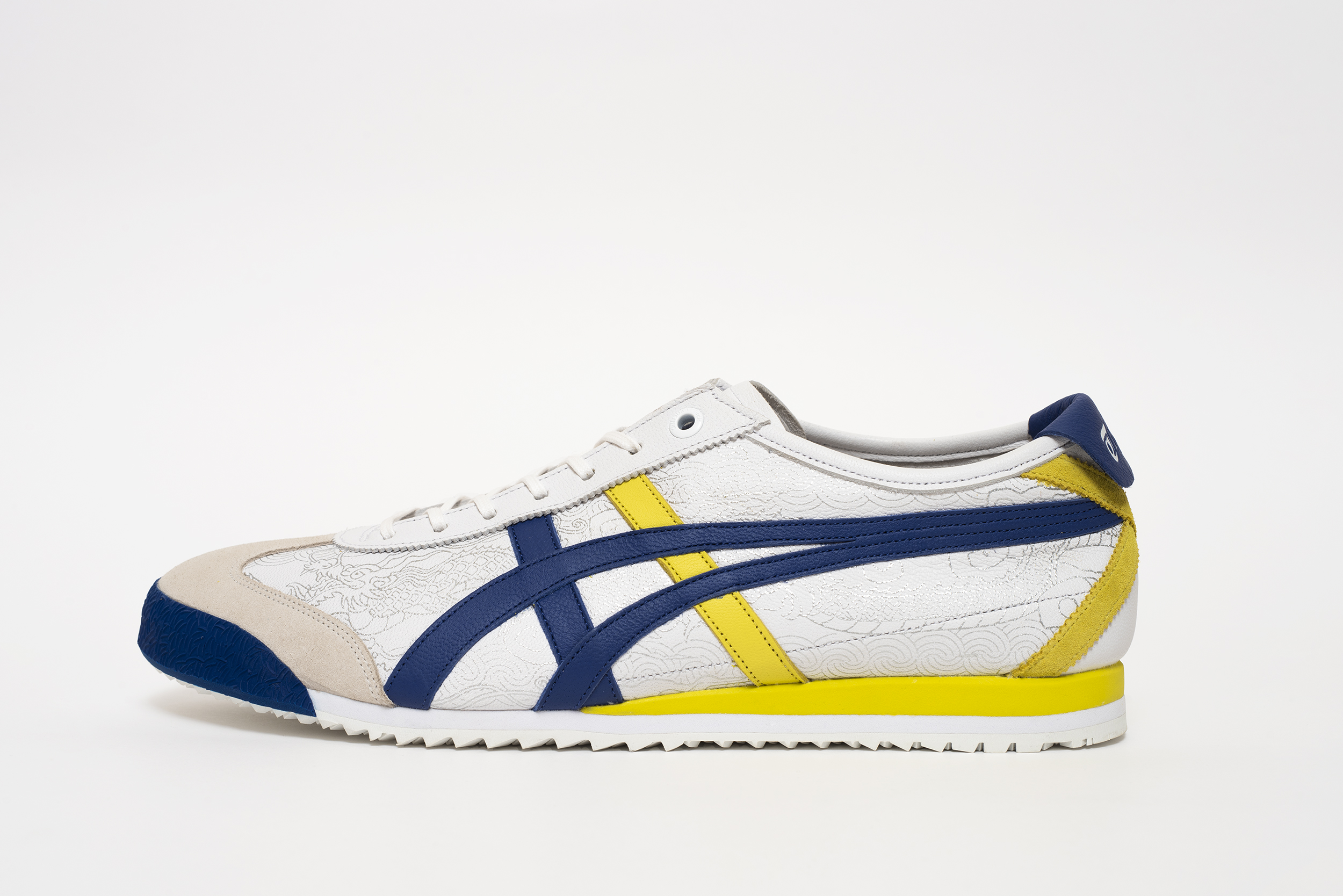 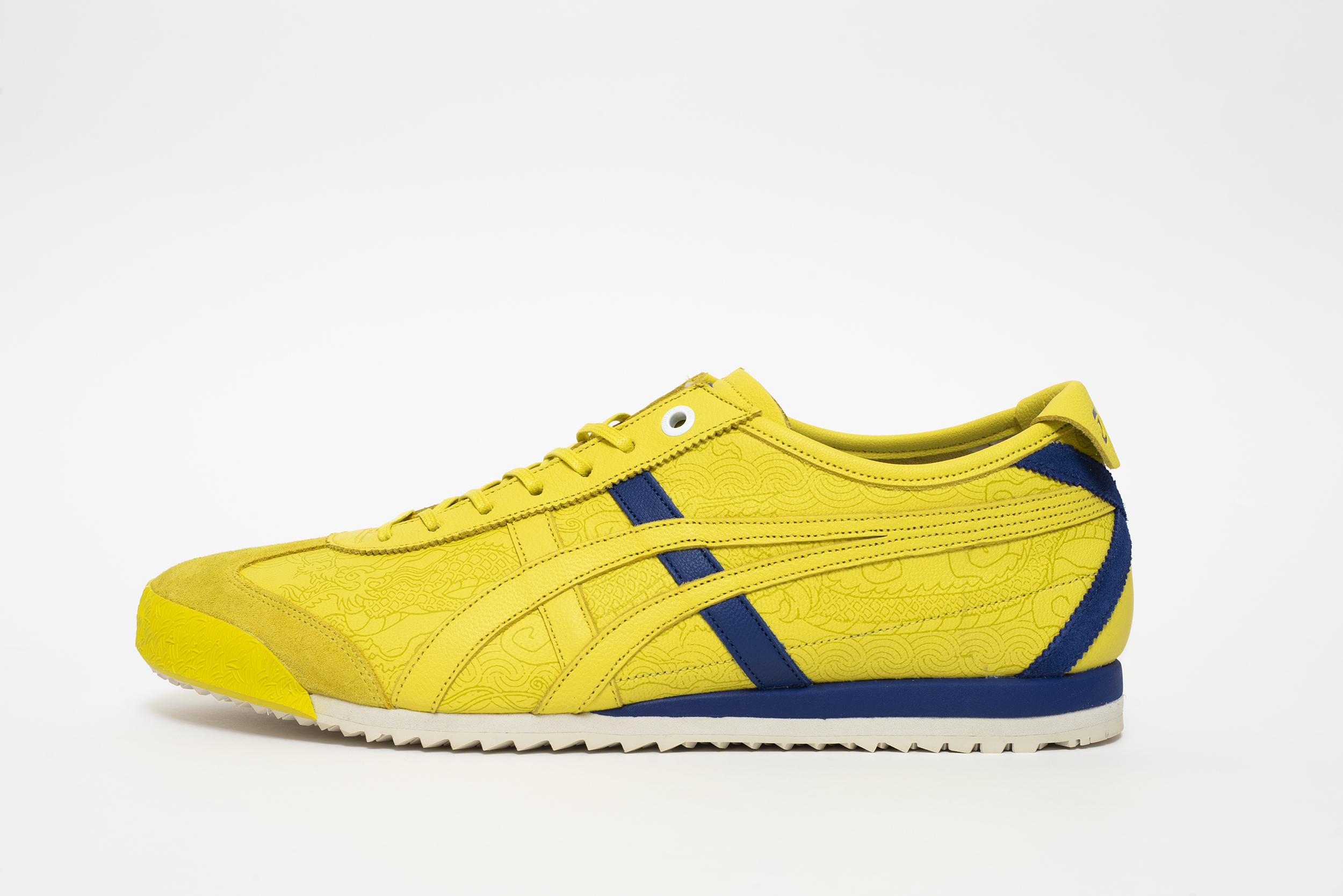 The shoes come with a card bearing a unique product code which can be used in-game to give Chun-Li an original Onitsuka Tiger outfit as well as the MEXICO 66 SD shoes themselves.

Chun-Li aren’t going to want to miss out on this exclusive opportunity.