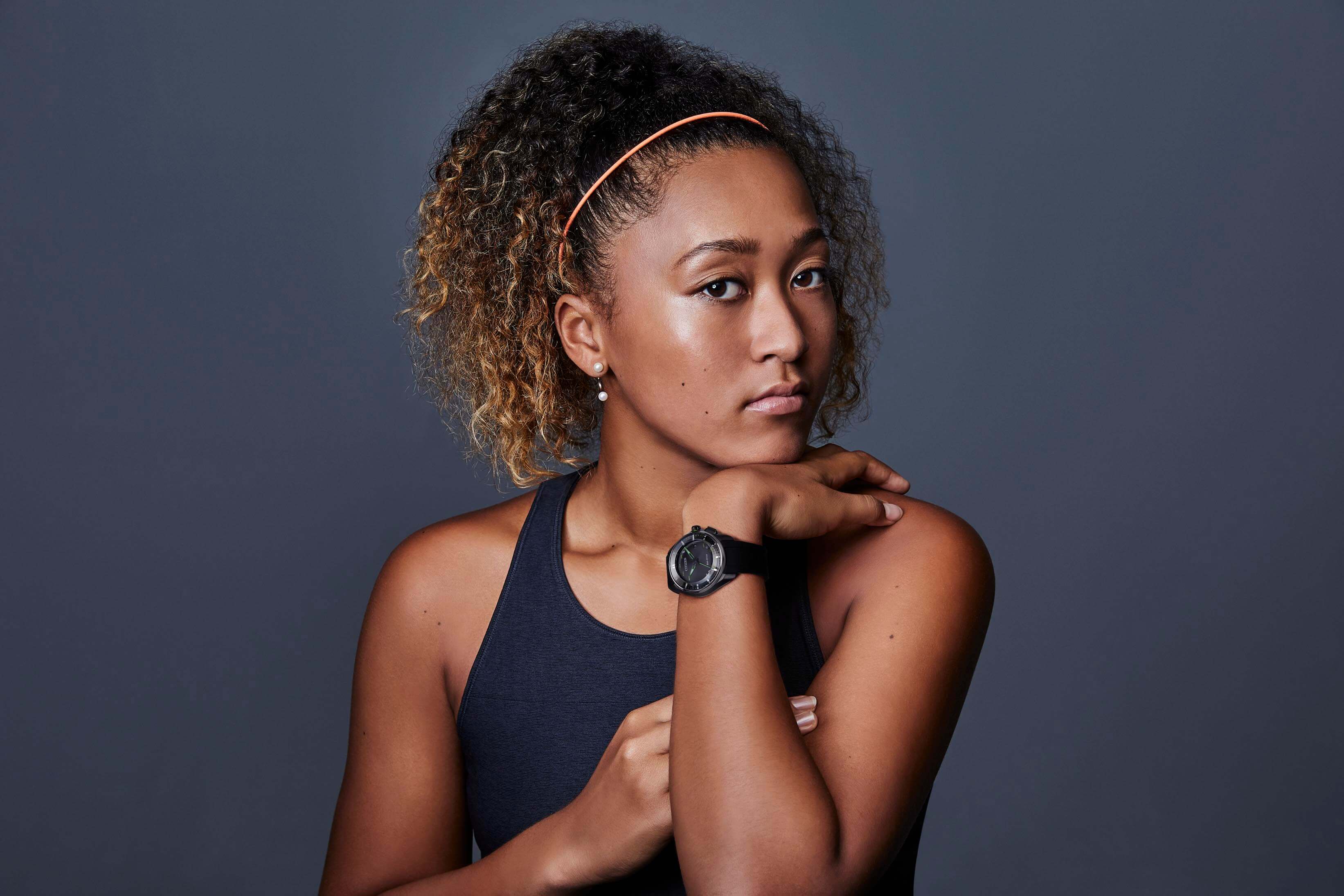 Citizen Watch has announced that pro tennis player and ambassador for the company Naomi Osaka will wear a new model of watch for the 2019 French Open.

Osaka became an ambassador for Citizen in August 2018 and went on to win a Grand Slam at the 2018 US Open and 2019 Australian Open all while donning the brand’s Eco-Drive 1 model watch. This was the first watch to be released with the Eco-Drive mark. 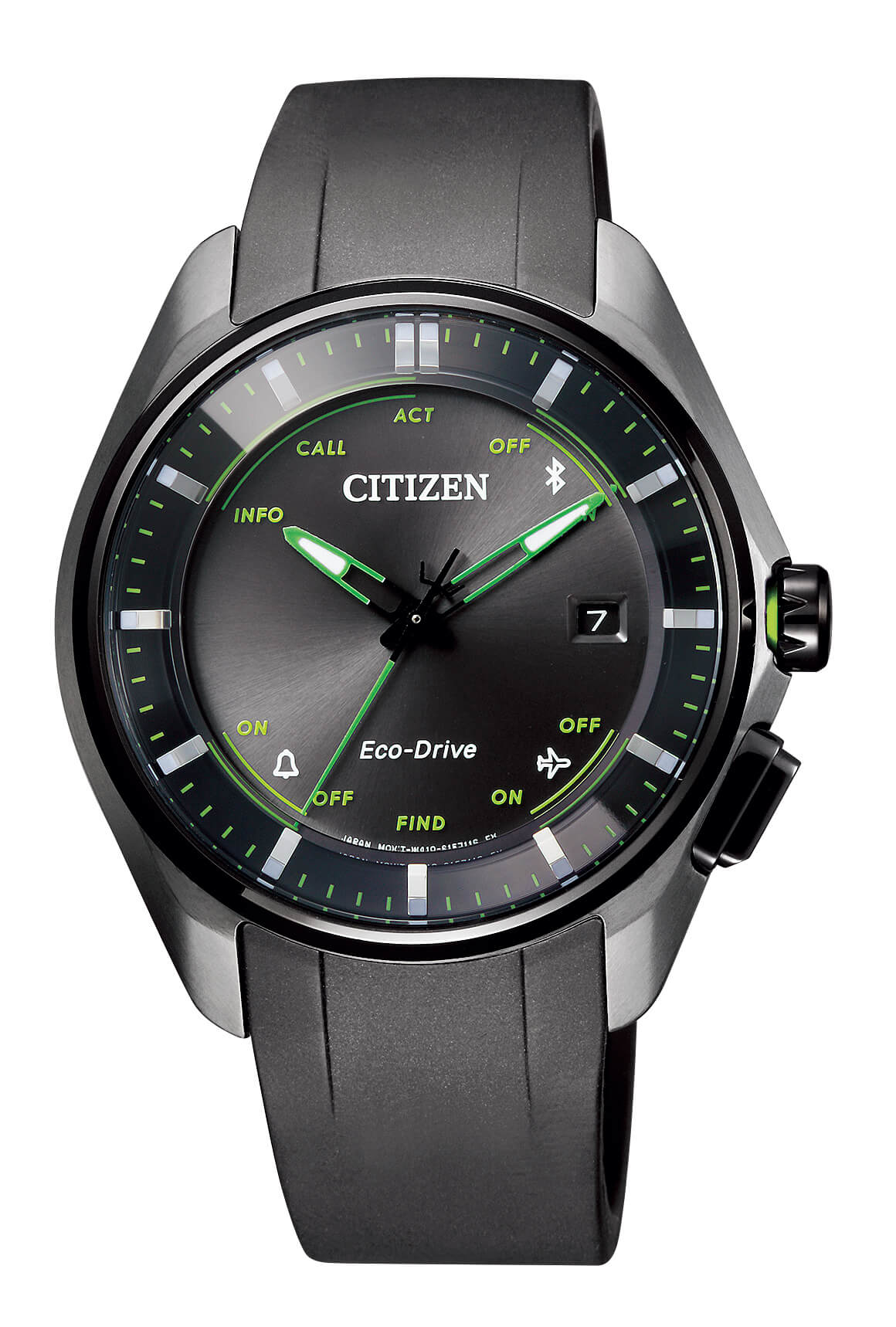 For the 2019 French Open she will wear the new Citizen Eco-Drive Bluetooth W410, an analogue wristwatch that can link to one’s smartphone via Bluetooth. Osaka will wear a black and green model. The watch is light and so is comfortable to wear while playing and is also encased in Citizen’s Super Titanium™, a hardening technology that increases the durability of the watch and resistance to wear and tear. The watch is also stylish and unisex.