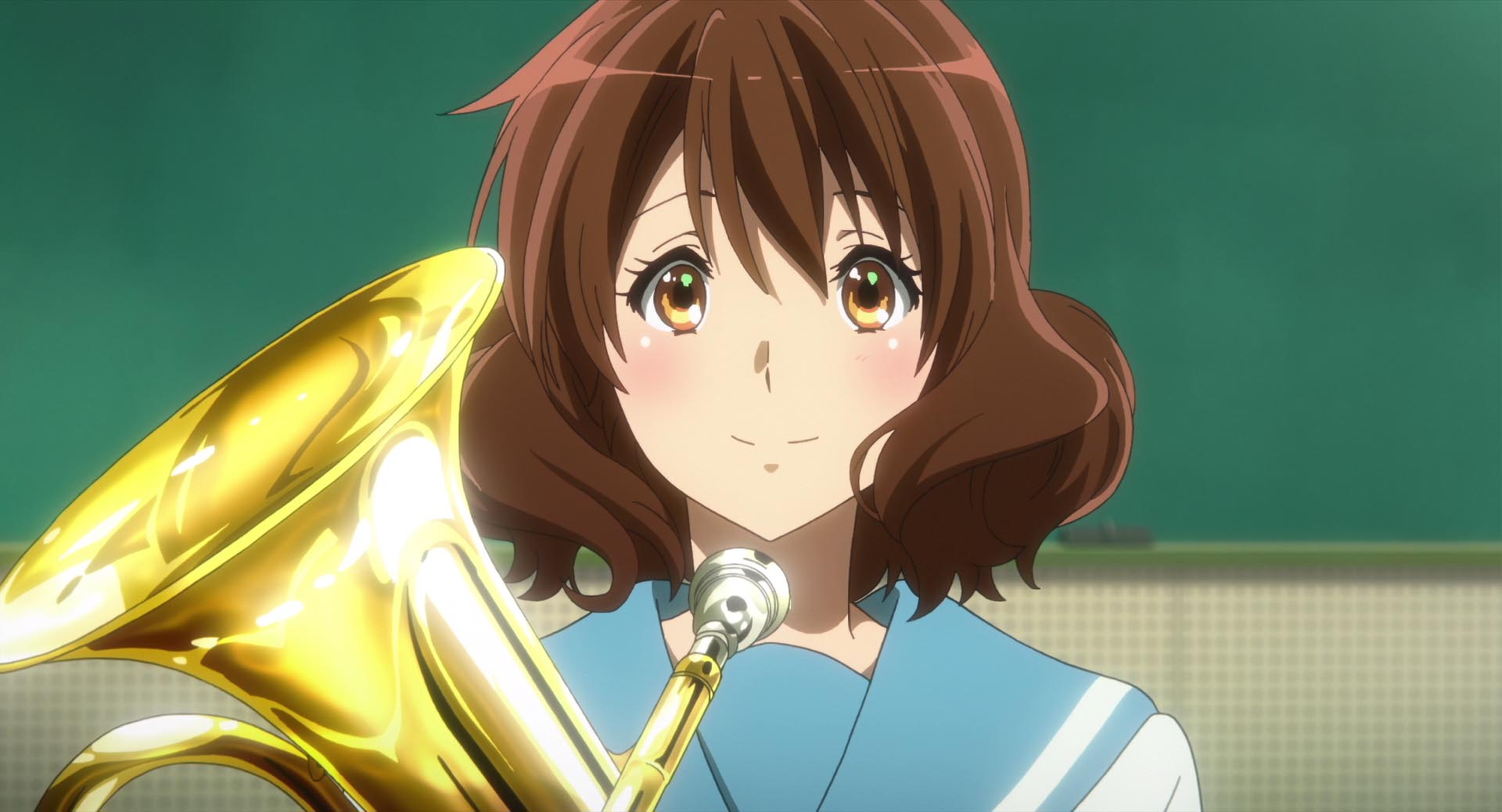 Sound! Euphonium the Movie: Oath’s Finale is an anime film adaptation of the manga series Sound! Euphonium. The film was released in cinemas all over the country and became incredibly popular.

The story is set in Uji city, Kyoto at the time of a yearly local festival. A special film trailer that was recently released reveals yet more of the film’s contents. The trailer follows the story of the young girl Kumiko Oumae, who is about to enter her third and final year of high school. As a devoted member of the school band’s wind section, she has a dream to win the national finals. Please check out the official trailer:

The Sound! Euphonium series has been ongoing since 2015. Finally, you can follow the main character Kumiko Oumae on her desperate journey as she reaches her third and final year of high school. Holding onto her dream of winning first place in the national finals, she practises endlessly. Will she be able to achieve her final dream?