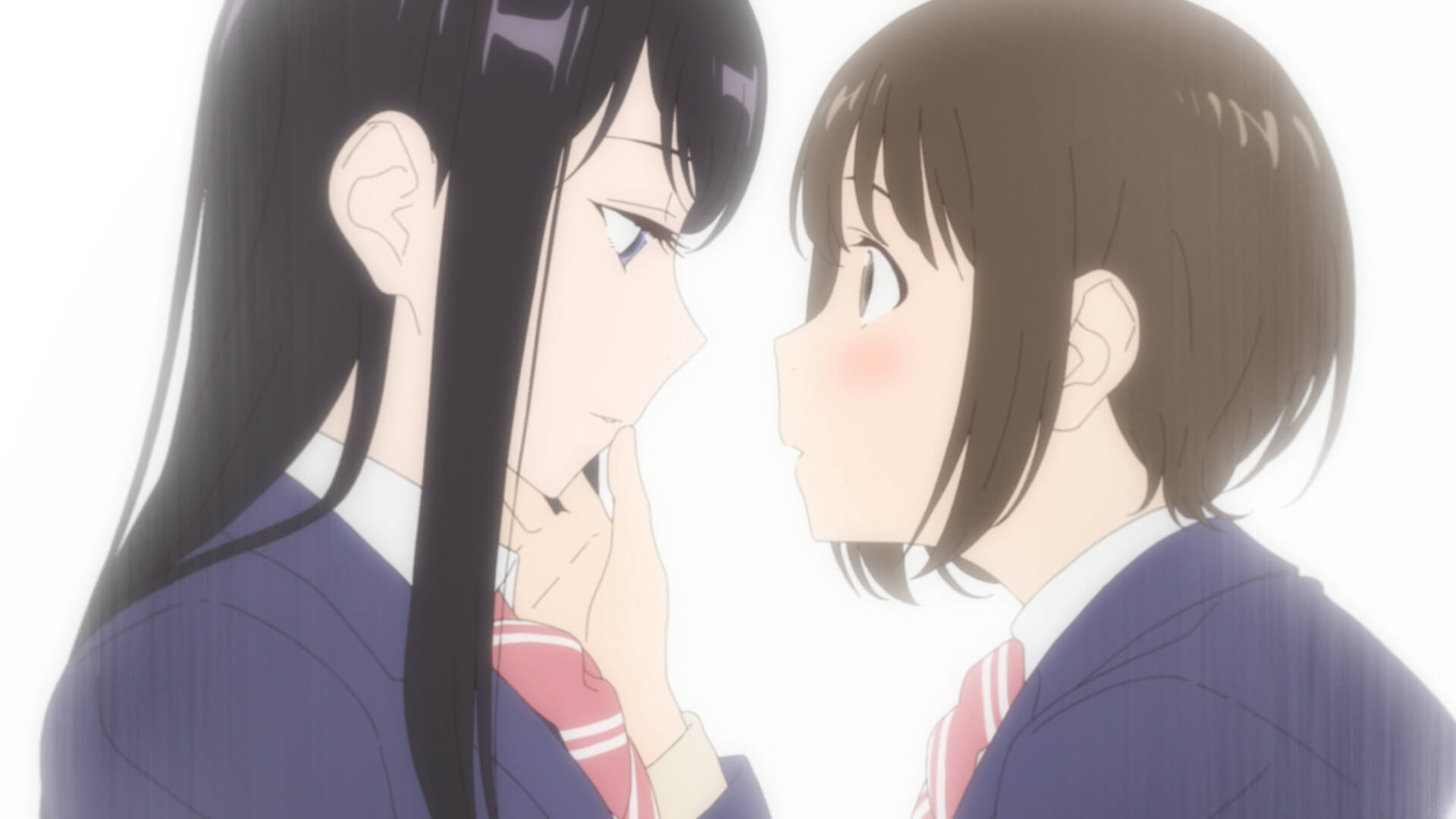 Fragtime is a yuri manga series written and illustrated by Sato. A new teaser has just been revealed for the upcoming OVA adaptation.

Takuya Satō (Steins;Gate, Kase-san) is writing the script and directing the anime with character designs by Tomoko Sudo and music composed by rionos, both of whom also worked on Kase-san. Tear Studio (The Royal Tutor film, Why the Hell are You Here, Teacher!?) are in charge of the animation. 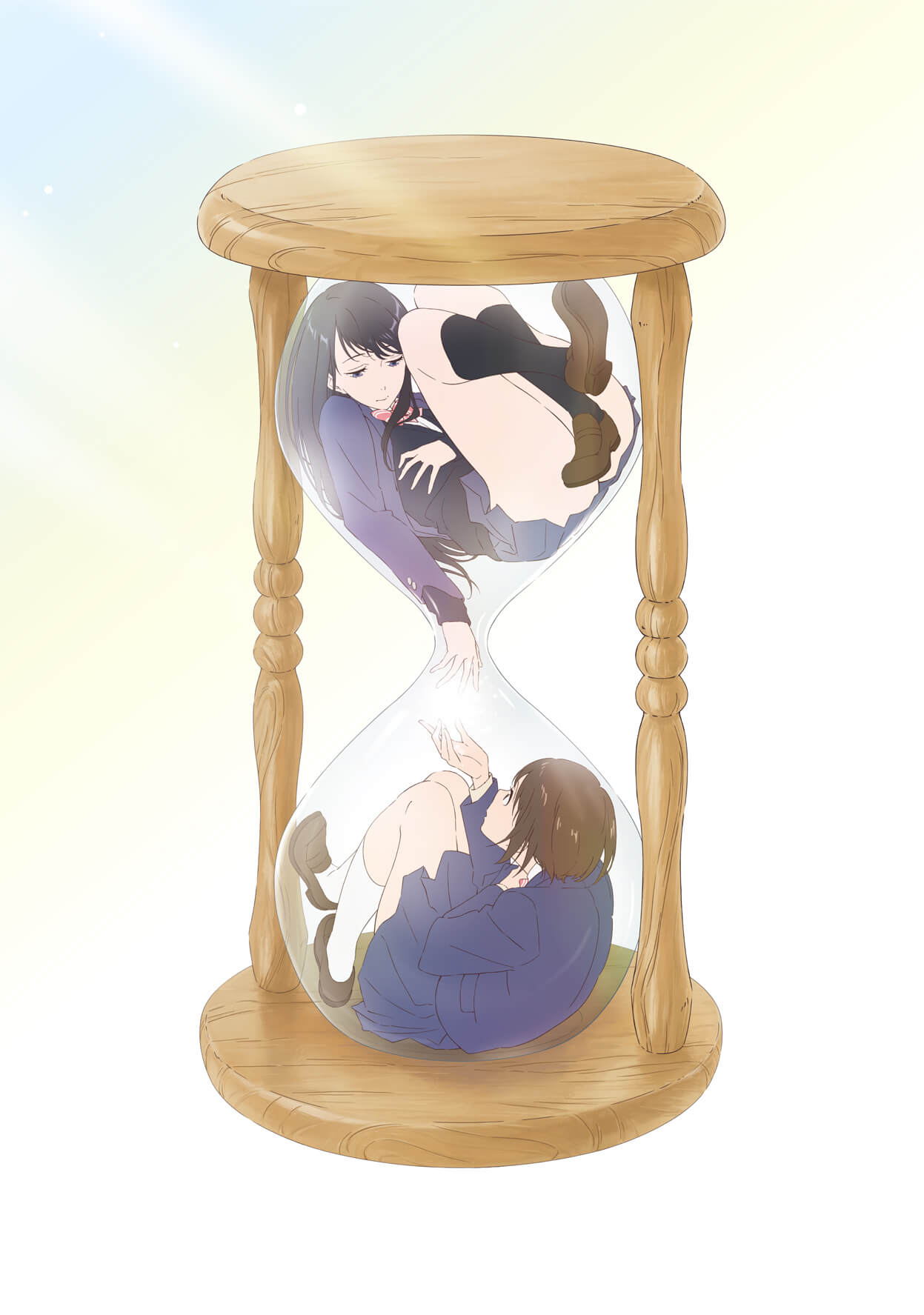 The anime’s official website also received a revamp alongside these new releases.

Fragtime will release in Japan in November 2019.

*Tickets are limited in number and will discontinue once all have been sold.

*Available at select cinemas only.