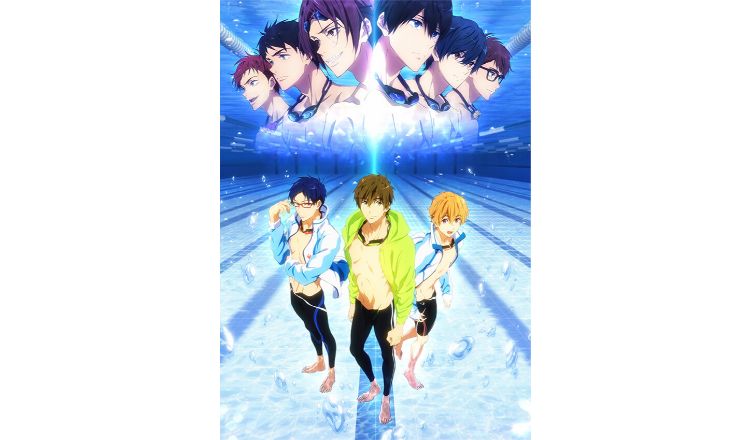 A trailer has been released for the upcoming Free! Road to the World anime film which is set to premiere on July 5, 2019.

The film comes as the newest entry to the Free! anime franchise and serves as a compilation and ‘reconstruction’ of the Free! Dive to the Future anime series which aired in July 2018. 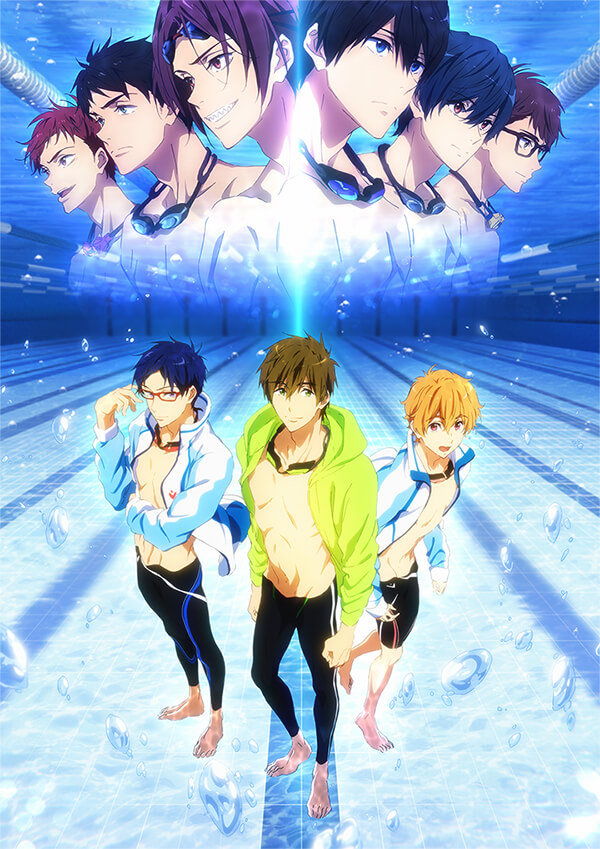 If you go to watch the film in Japan you will receive a Midnight Dream folder illustrated by character designer Futoshi Nishiya upon purchasing your cinema ticket. 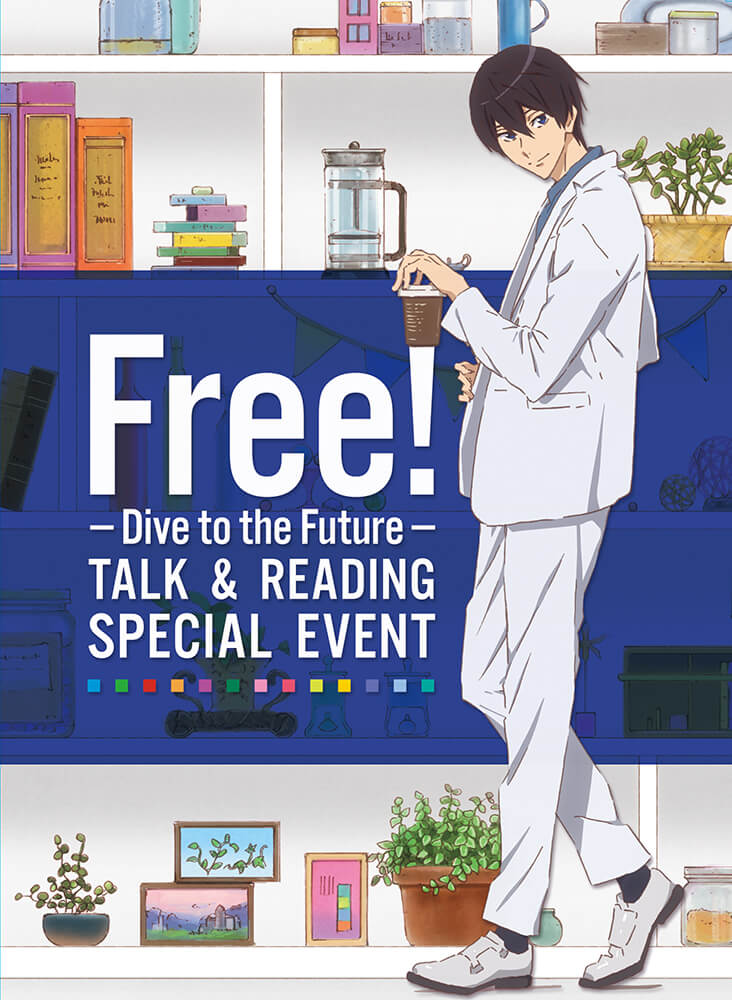 The cover artwork for the forthcoming DVD and Blu-ray release Free! Dive to the Future Talk & Reading Special Event was also unveiled. It will go on sale on July 3 and is compiled footage of the event that took place at Tokyo’s Katayanagi Arena on January 13 earlier this year.

Free! Road to the World