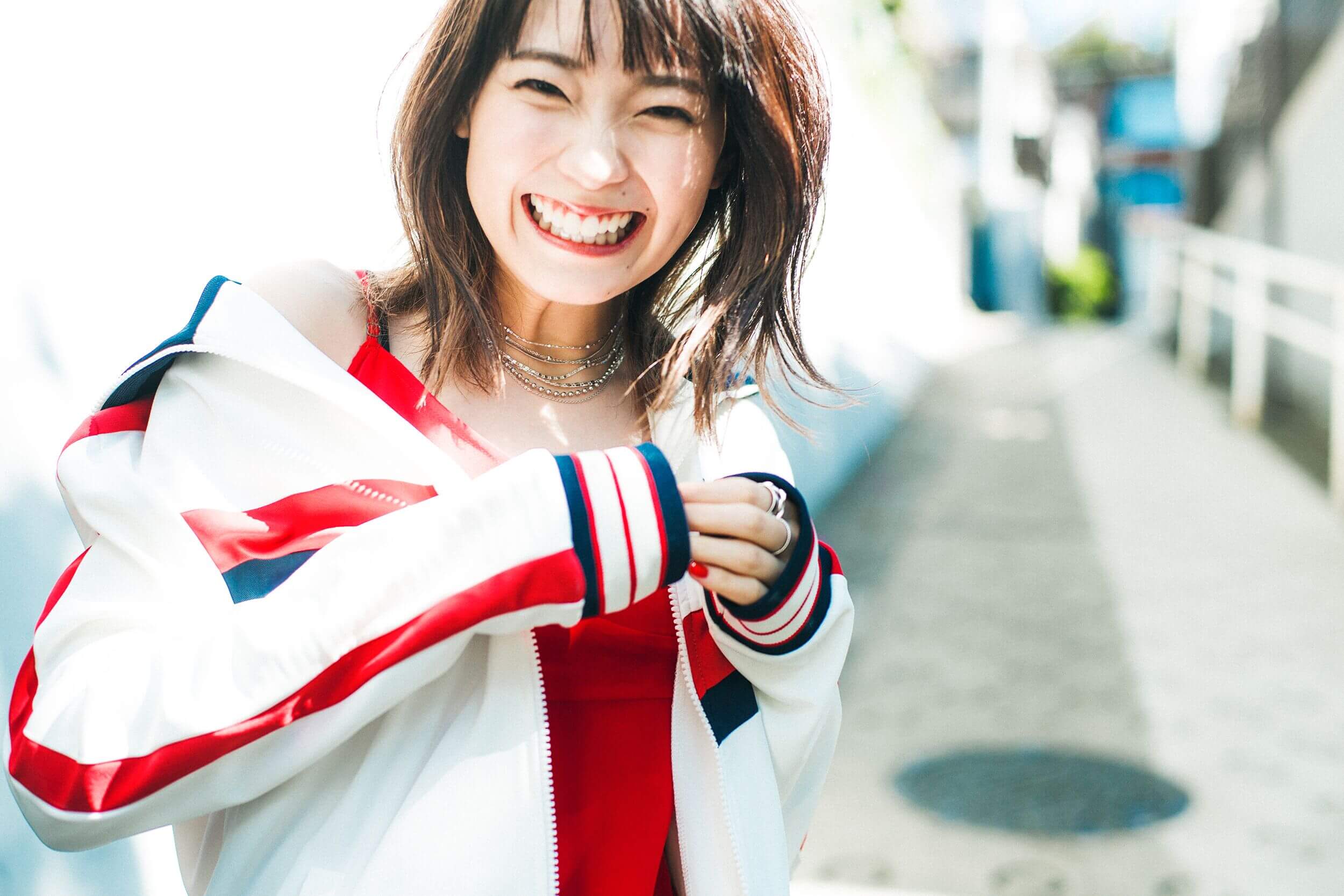 Shuka Saitō is a Japanese voice actress who is best known for her role as You Watanabe in the fictional school idol group Aqours from the Love Live! Sunshine!! franchise. It has been announced that Saitō is set to make her solo debut from SACRA music with the 6-track mini album Kutsuhimo which will hit shelves on August 14.

The album is themed on Saitō’s reason for going solo and her reason for singing: “I want to support those of you who always support me with my songs and words.”

A music video for the track Ato 1 Meter has already been released.

The video was directed by Satoshi Takaki and is based on the concept of “being unable to decide, smile or sing.” The video marks the beginning of Shuka Saitō’s career as a solo artist in a way we have never seen her before. 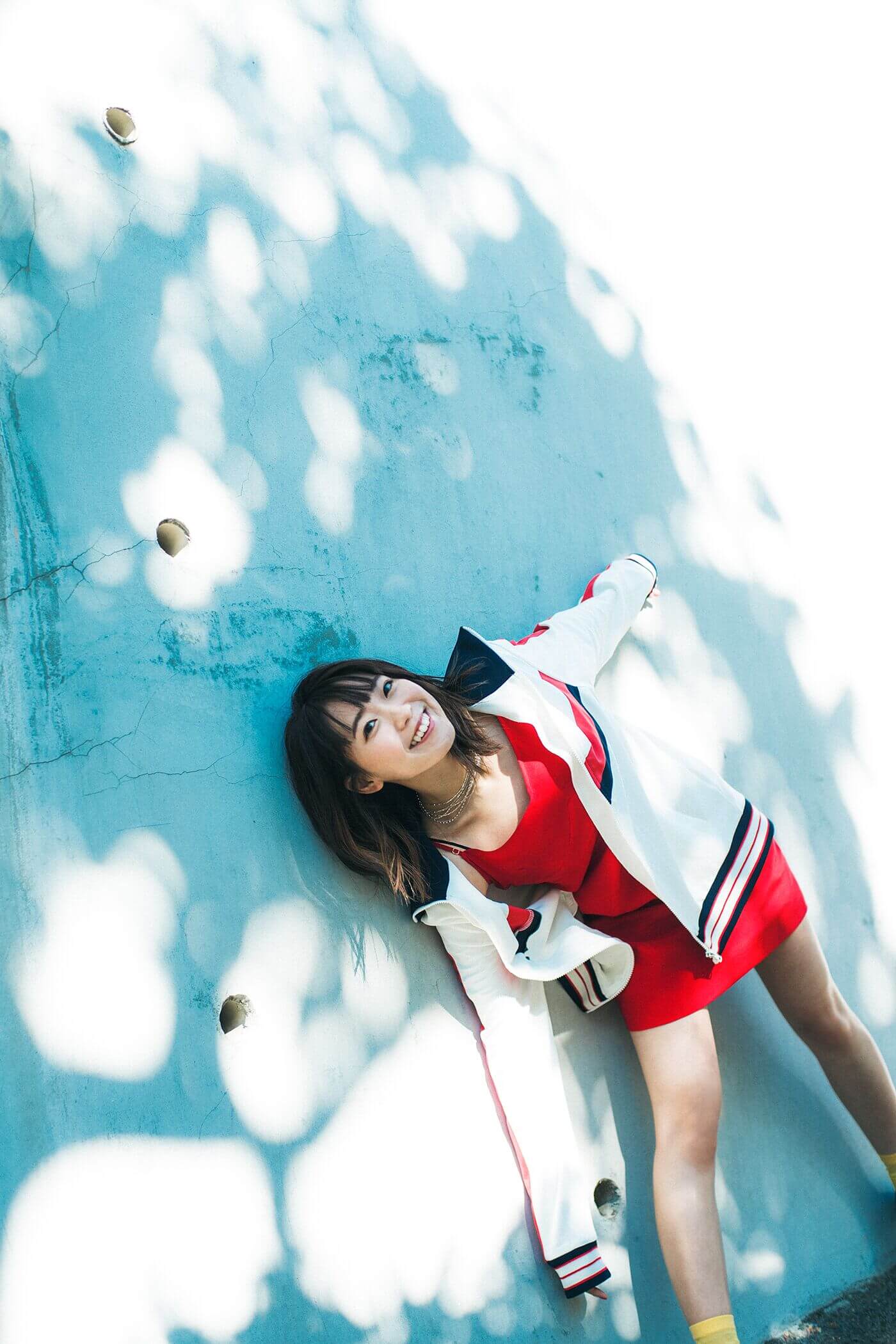 Speaking about her solo debut, Saitō comments: “Kutsuhimo is the first step of my solo career. My heart is filled with the story of my future self. I want to become the kind of artist who can support people through my songs.”