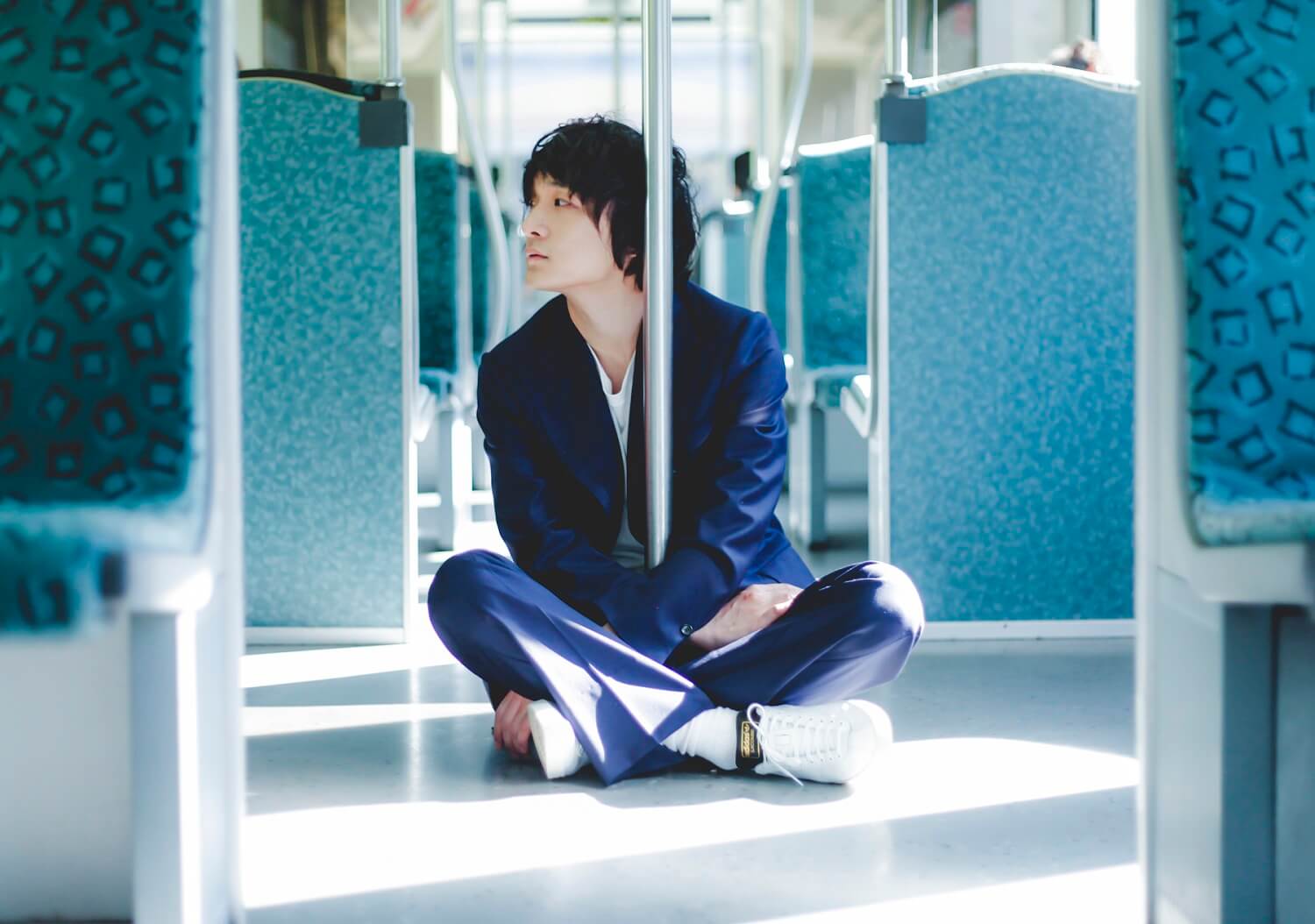 The main theme Namida and ending theme Ano Natsu no Hi no Mahou by singer-songwriter Huwie Ishizaki for the upcoming anime film The Alchemist Code were released digitally on June 12. The film is an adaptation of the internationally popular mobile game of the same name. 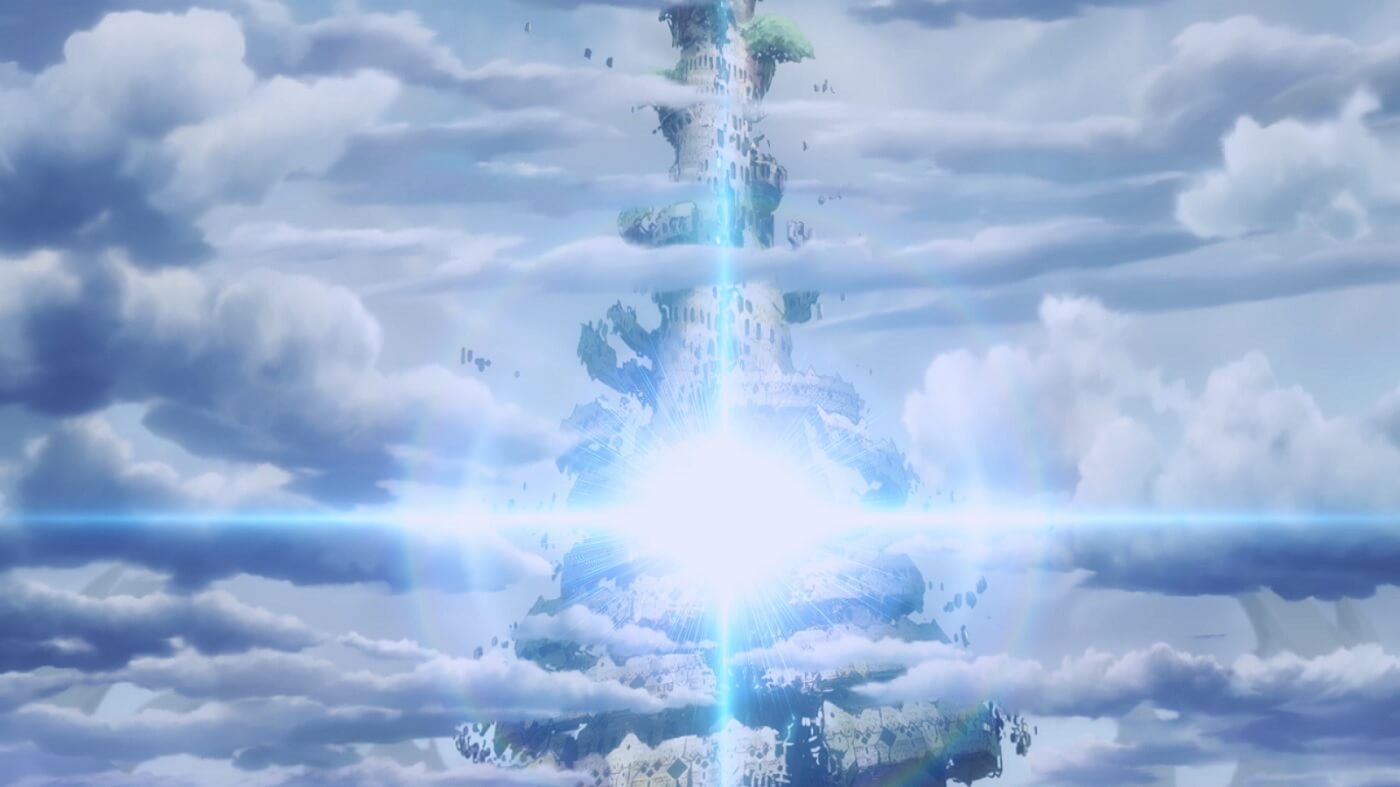 The film is being directed by Shōji Kawamori who is known for his work on the Macross series. It will include popular characters from the game as well as an original heroine named Kasumi (Inori Minase). It will premiere on June 14, 2019 at TOHO Cinemas Shinjuku and elsewhere. 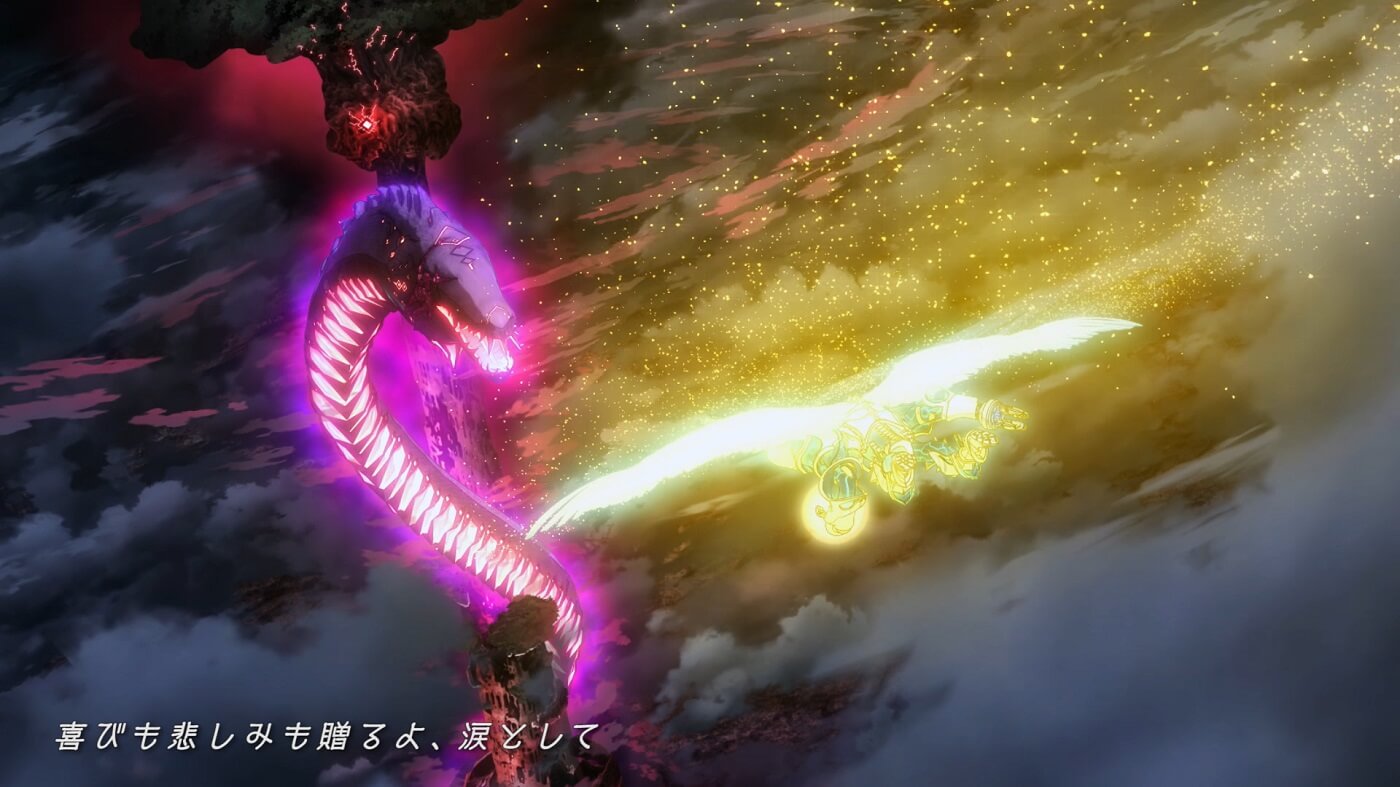 A trailer for the film was also released and features the main theme song Namida. Check it out below.