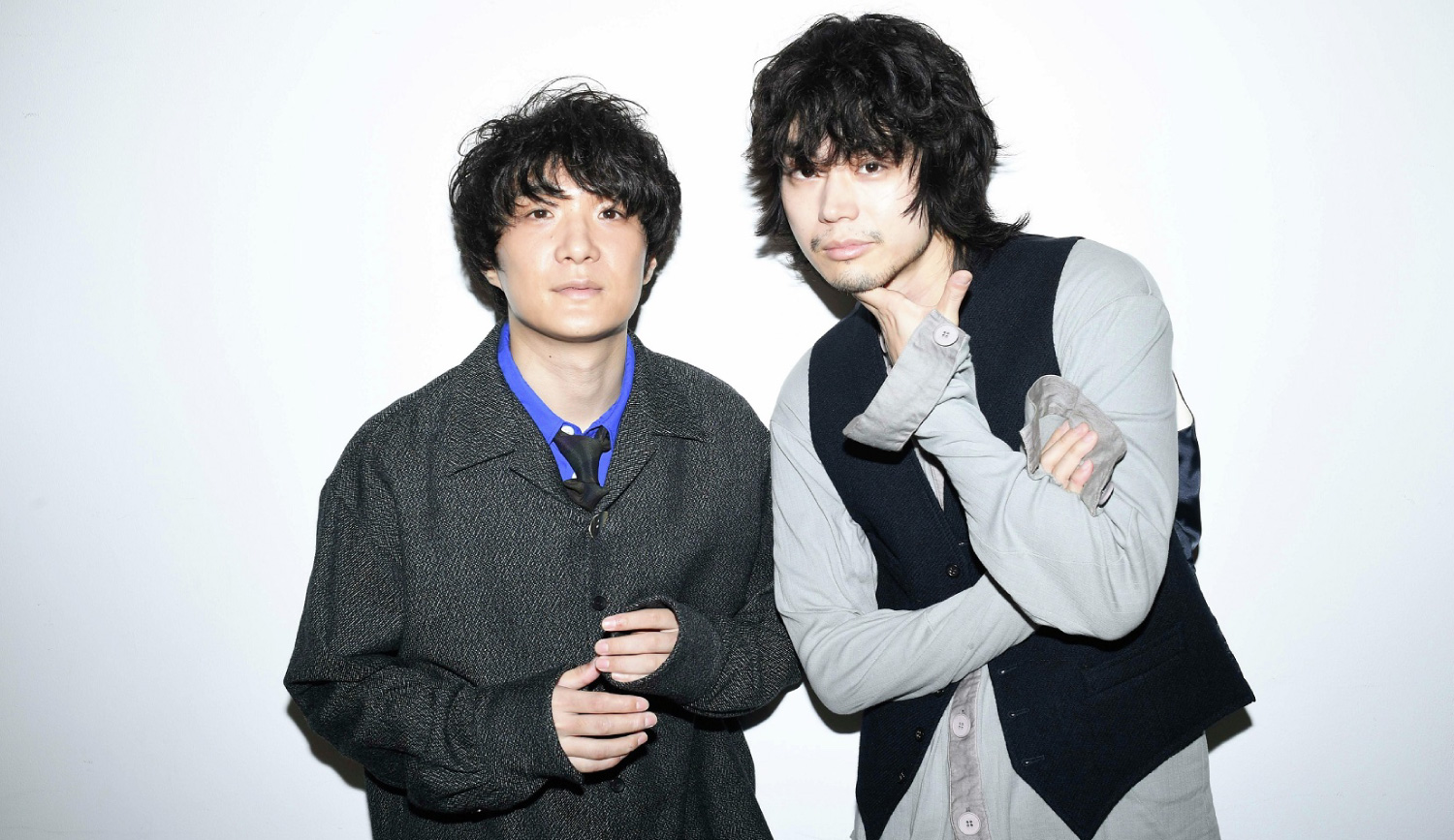 Shogakukan released the January 2021 issue of the women’s fashion magazine Oggi on November 27, 2020. 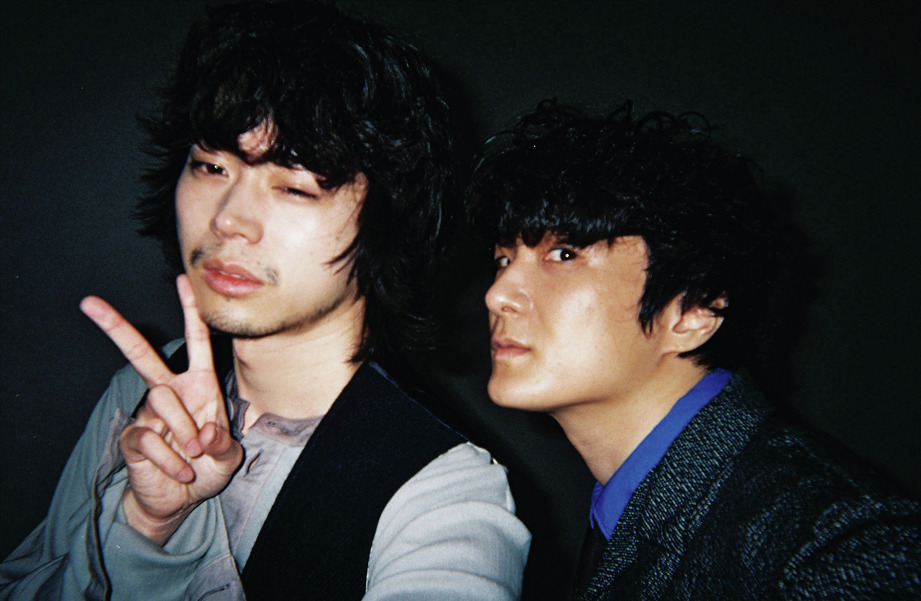 The 3D CG anime film Stand by Me Doraemon 2 was released in Japan on November 20, 2020. Japanese actor and singer Masaki Suda who sings the film’s main theme features in the January 2021 issue of the women’s fashion magazine Oggi in a talk with Huwie Ishizaki who wrote and composed the song.

Ishizaki has worked with Suda on numerous occasions, including writing songs for him, which is what led to him calling Suda on board once more. 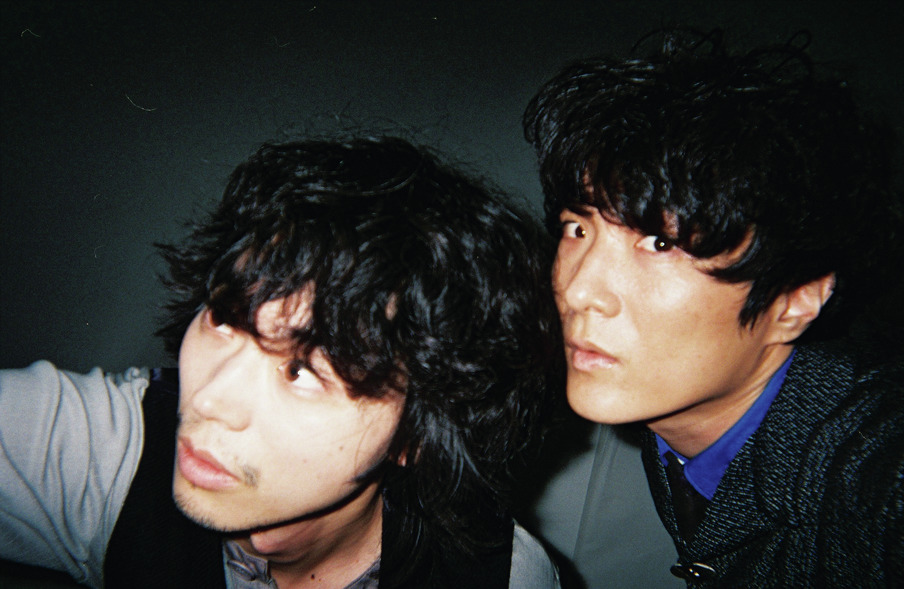 “Once again, Nobita shows in this film just how hopeless he really is,” Suda explains. “But seeing him try his hardest like that, desperate and trying to protect someone really just gives you courage. Of course, Huwie was the first person I thought of when going to sing about something like that.”

About a year has passed since Suda made the request to Ishizaki who had been sending him lyrics and melodies during that time. This is a film centred on the marriage between Nobita and Shizuka, and so the main theme was written as a wedding song with frank and honest lyrics.

Their facial expressions and poses are a must-see 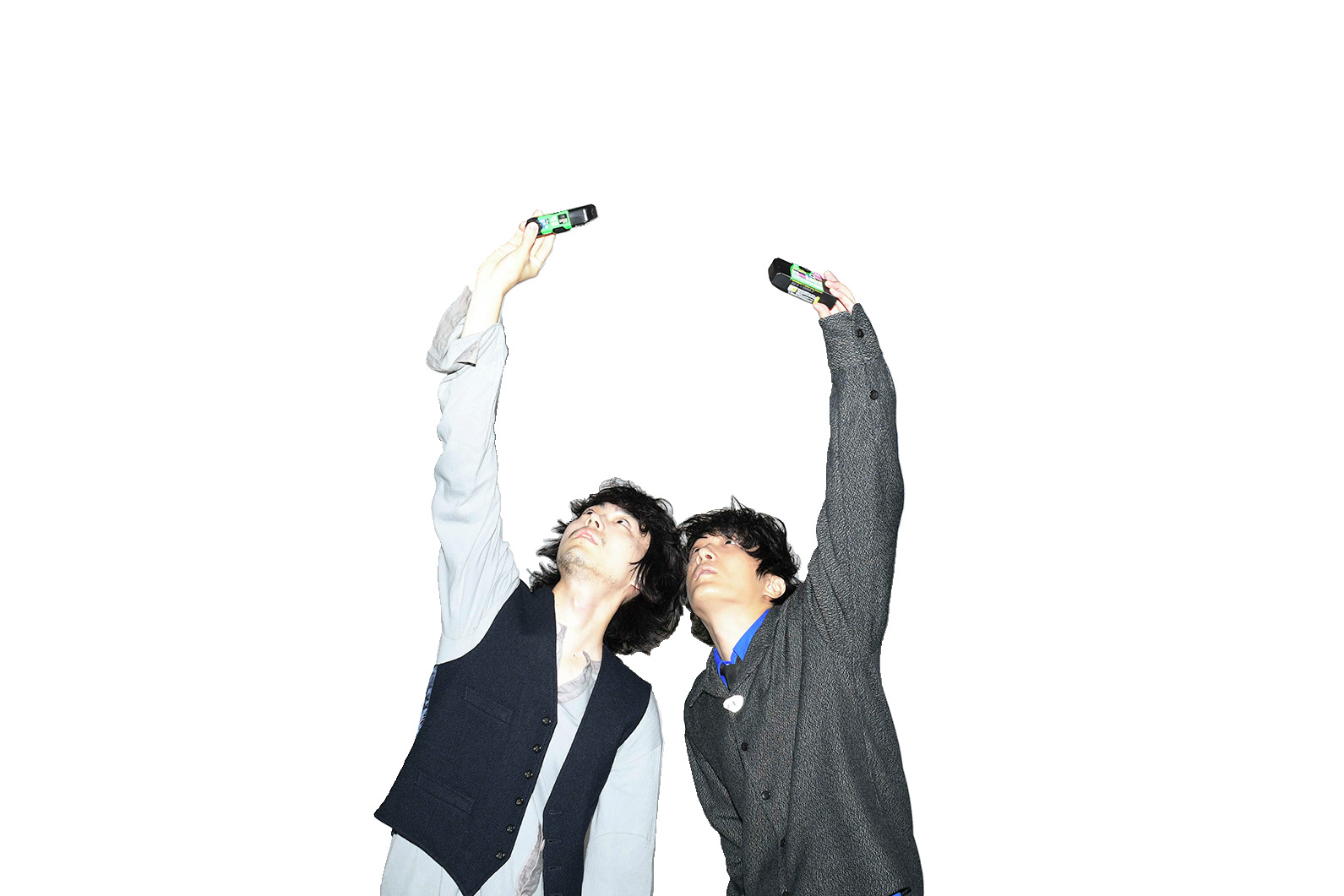 “I worked on a song with Suda on his album ‘LOVE,’ and he also let me cover his song ‘Ito’ before. With this song, I wanted to create something that expresses bonds. A story of two people. A word that made sense to me was ‘rainbow,’ something that suspends these feelings between people. Rainbow was the only choice.”

The full talk goes into detail about how Suda and Ishizaki met, their mutual respect for each other, and more. There’s also a series of photos the two of them took together while having fun with an instant camera. 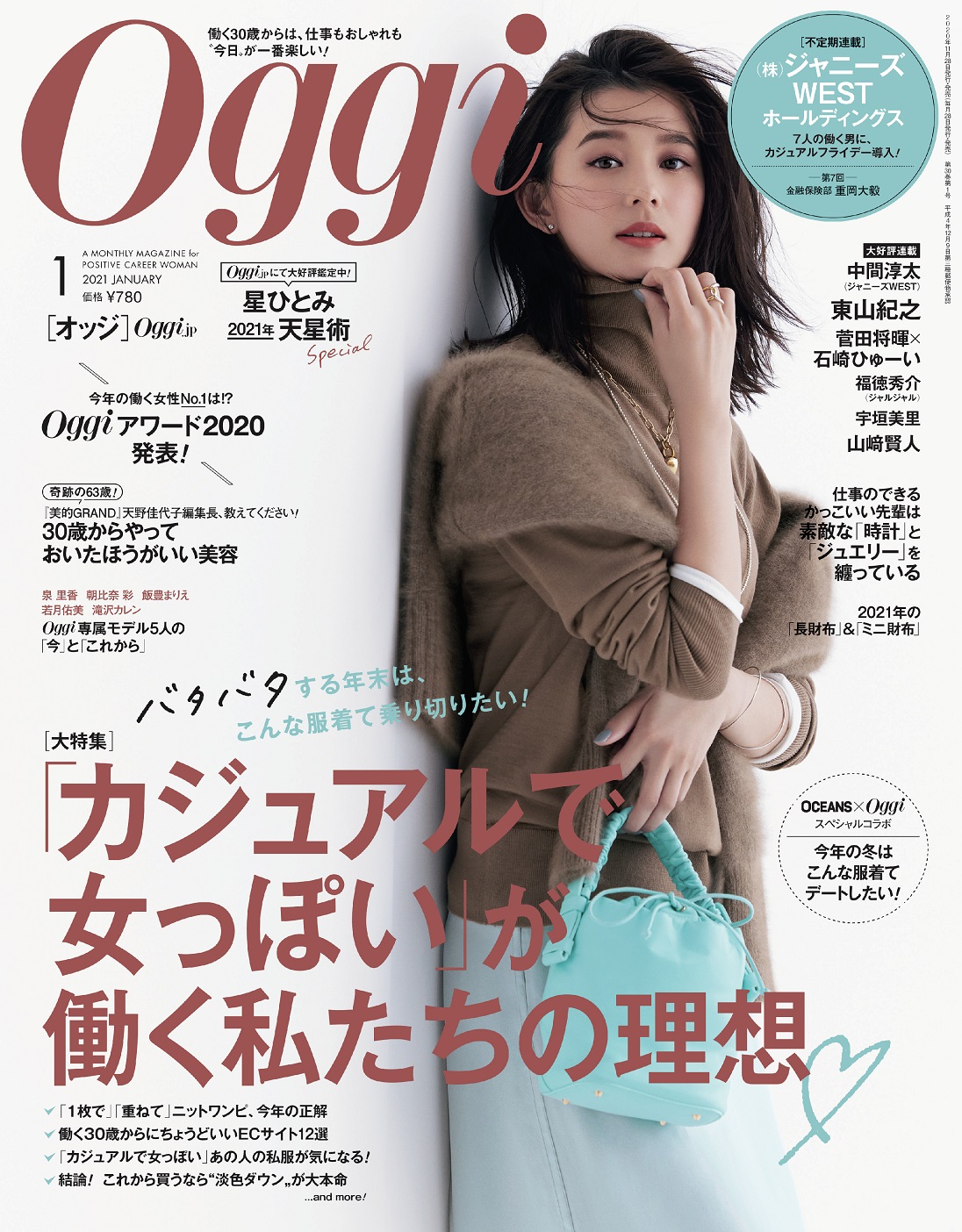 Stand by Me Doraemon 2 is being shown at Toho theatres across Japan.

To see more of Suda and Ishizaki, you’ll need to pick up a copy of Oggi’s January 2021 edition, now on sale in Japan.