TV Anime Tama and Friends to Premiere in January 2020 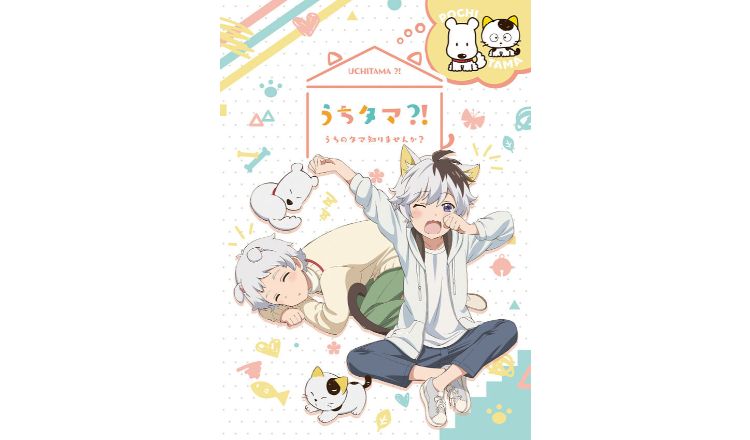 Tama & Friends is a product and anime series which made its debut in 1983. It is known for its vast array of animal characters which are featured on stationery, merchandise and miscellaneous items. 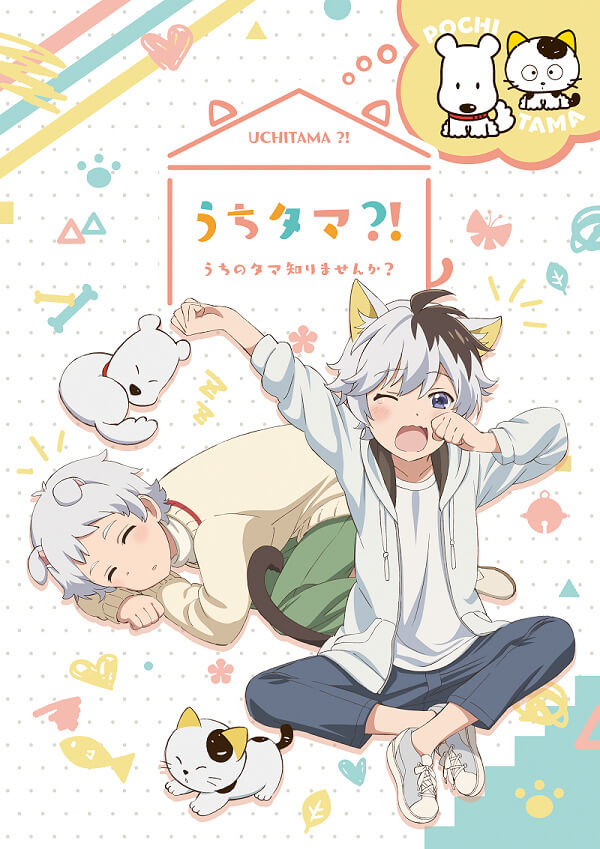 A teaser visual, promotional video and commercial have been released showcasing the characters, voice cast and stuff.

A cat owned by the Okamoto family. Brimming with curiosity and cares about his friends. He has a kinked tail.

A pure white dog owned by a tofu seller. He is Tama’s best friend and very kind but also a coward.

Owned by Yuzuko Oketani, Tora is a stripy cat. He loves climbing high places and sometimes refuses to come down.

A mascot cat owned by a cafe and idol. Her trademarks are her bell and ribbon. She is strong willed and refuses to lose.

Owned by a newspaper shop, this cat is terrible and waking up early. Since he helps with the delivery of newspapers, he’s an expert at searching backstreets and alleys.

Next » TV Anime Tama and Friends to Premiere in January 2020