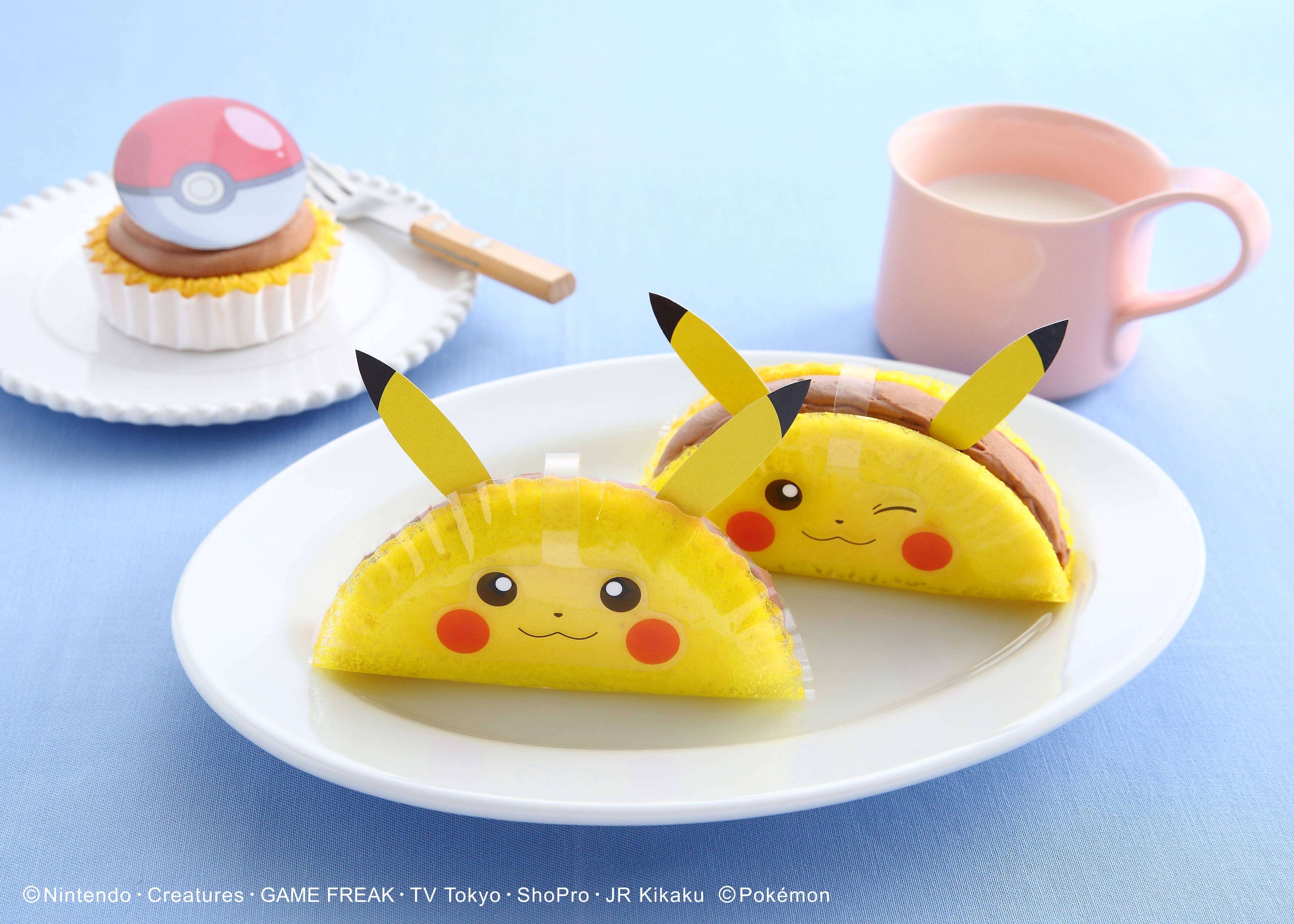 From July 1 to August 31, ABC Cooking Studios across Japan will be running a one-day class for children to learn how to make a Pikachu omelette. The class is aimed at 4 ー 6 year-olds. After the class, the children can enjoy their fluffy Pikachu omelette.

The cooking teacher will show children all the cooking tricks to make a delicious dessert in very easy steps. Even children who are completely new to cooking will have nothing to worry about. In the class, children will learn how to make an omelette decorated with Pikachu’s face and a chocolate custard filling. Once finished, they can garnish their Pikachu with a sun visor. The children will also be making a Poké Ball cupcake. Once they make their desserts, they can take them home. To finish the class, the hardworking children will be gathered to have a fun discussion on their opinions on the class. 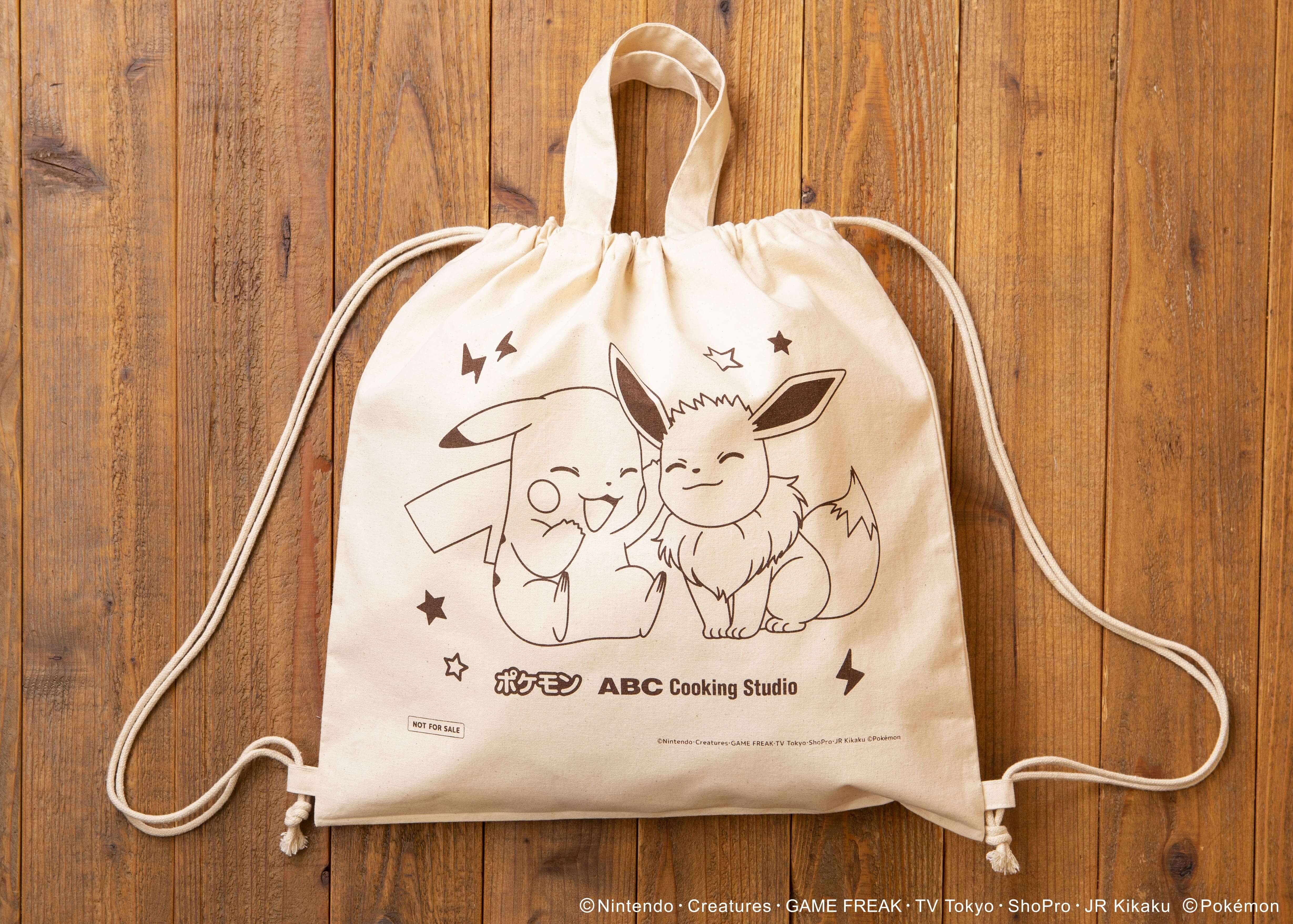 The children will also receive an original Pikachu and Eevee drawstring bag as a souvenir. This class is a great way for children to become better friends. After the class is over, they can even wear their bags together as a sign of everlasting friendship.

※ Parents and guardians are not allowed to participate in the class.

Reservations Accepted: At the front desk of ABC Cooking Studios, over the phone and online.