Concert Review: RADWIMPS Open Japan Tour With 2 Nights in Chiba to Crowd of 70,000 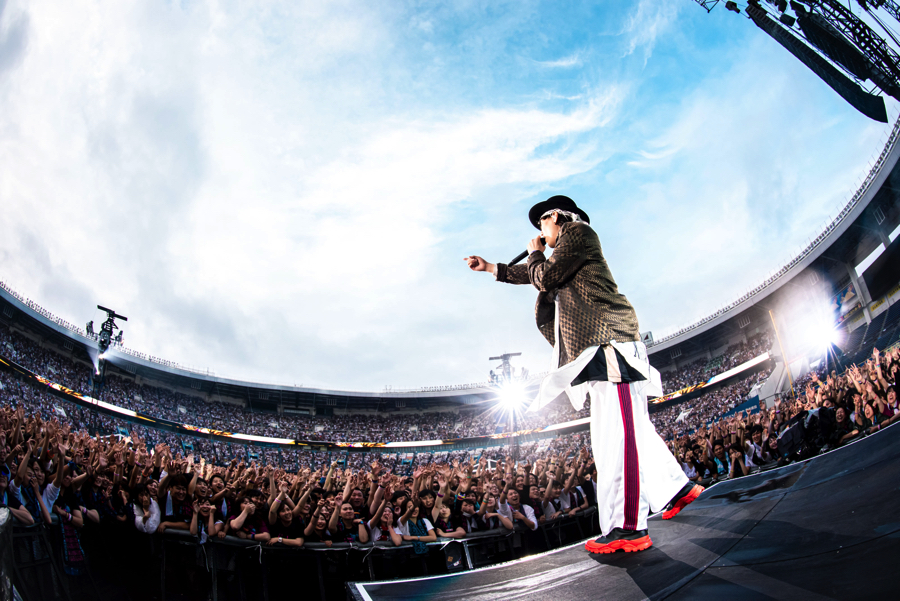 RADWIMPS played at ZOZO Marine Stadium in Chiba on June 22 and 23. Across the two days they performed in front of 70,000 people.

The three-piece rock band began their 2018 “ANTI ANTI GENERATION TOUR” in Nagano on June 8. The tour is still ongoing and so full details on the full set-list are being kept under wraps, but this is a review of the band’s first night in Chiba. 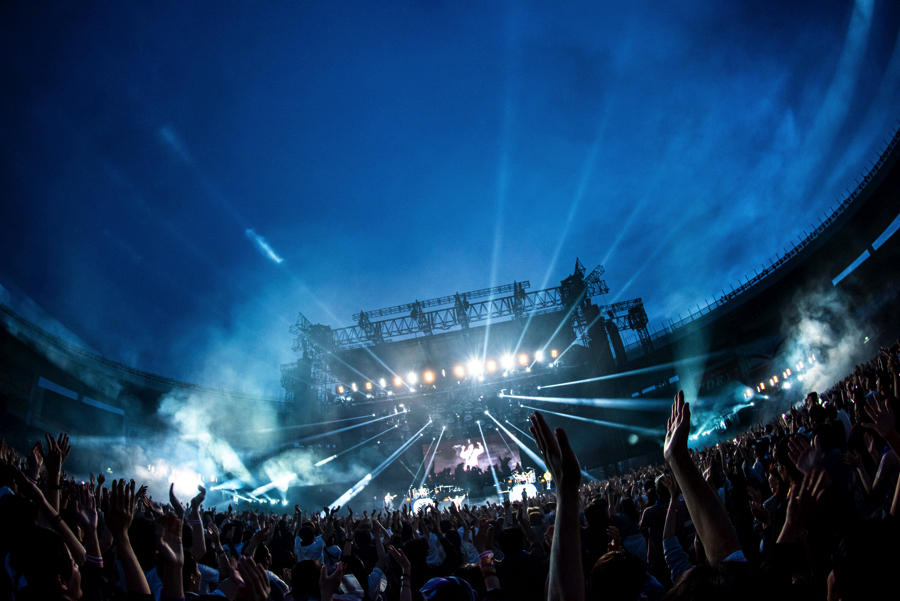 The introductory background music sounded throughout the outdoor stadium ten minutes after the scheduled start time of 6PM. The entire area rung with the sound of 37,000 howling voices as the members stepped onto the stage. The crowd clapped along to the dynamic beats of the song as they sung while colourful motion graphics were projected onto the stage’s huge LED screen. 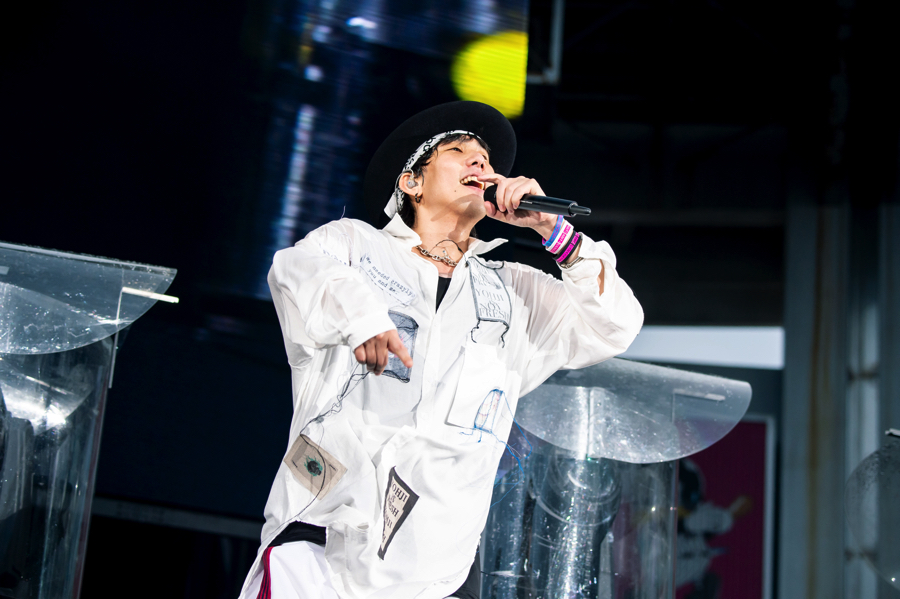 Yojiro Noda (Vocals/Guitar/Piano) screamed at the crowd, “Are you ready!?” after which support members Mori Mizuki and Toshiki Hata, both on drums, switched the gear into overdrive. Guitarist Akira Kuwahara and bassist Yusuke Takeda joined Noda in walking up and down the stage freely, aggressively shredding their instruments to stir up the crowd’s excitement.

Noda was the first to give an MC: “This is our first headline stadium show. Thank you for selling it out! Seems like something big is happening today, am I right!?”

Surely enough this was the first headline show at a stadium for RADWIMPS, and that fact laced a special mood and atmosphere throughout the entire concert. Their performance was proof of their unrivalled musicianship which was imbued with a scale fitting for stadium level. 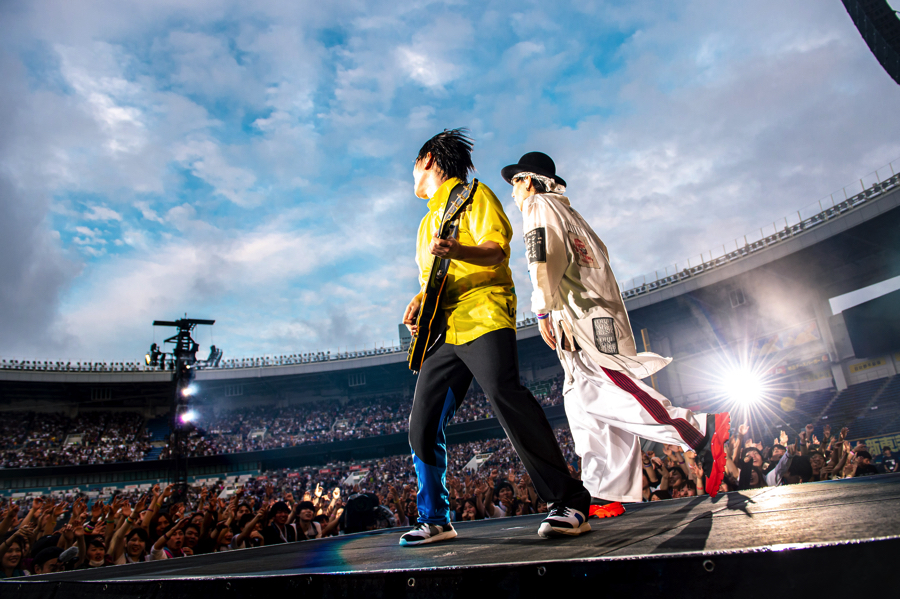 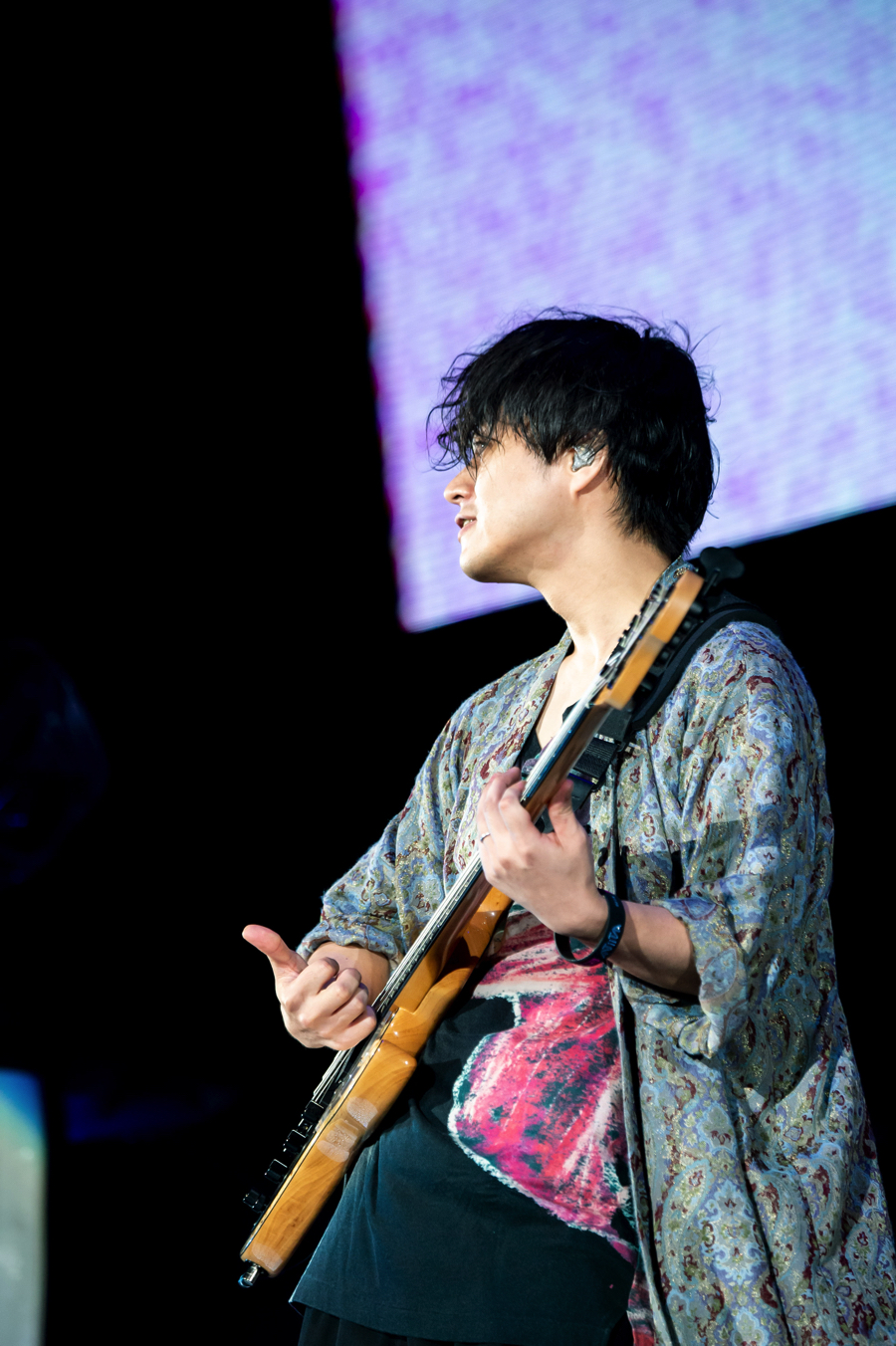 During Banzai Sensho, both the band members and the fans came together to sing together powerfully and in unison. They livened things up with PAPARAZZI, a song that has dark aspects but is also sensational. They also performed the familiar Oshamashama which reverberated even more than usual as Yoda introduced each member who battled it out with their own solos. 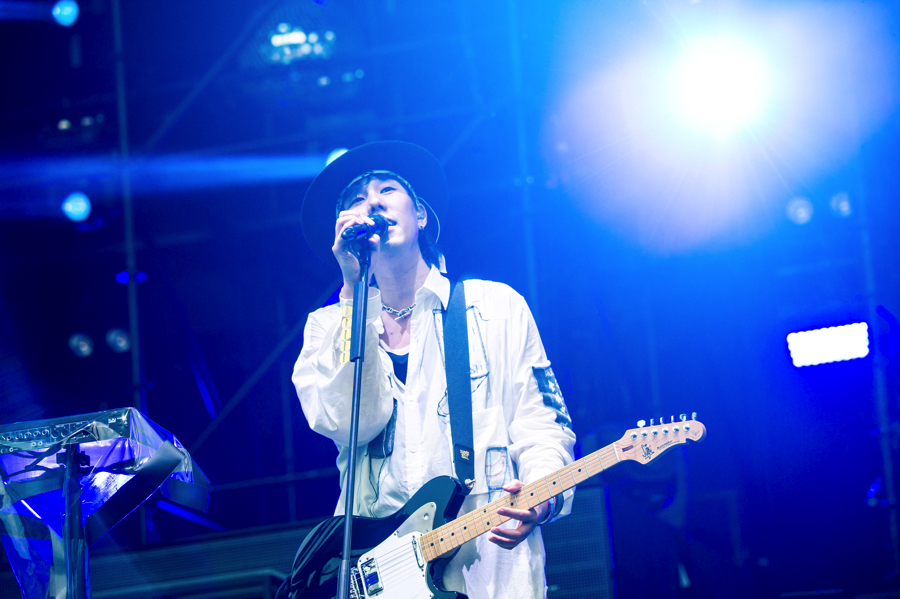 Yoda also said the following: “The rain has stopped, hasn’t it? I guess we really are weathering with you!”

This was of course a reference to Weathering with You, the newest animated film from Makoto Shinkai which RADWIMPS wrote the soundtrack for. They also wrote the soundtrack for Your Name. also by Shinkai. The weather and set list lined up perfectly as the band went on to perform one of the main themes from the upcoming movie, Ai ni Dekiru Koto wa Mada Aru Kai. 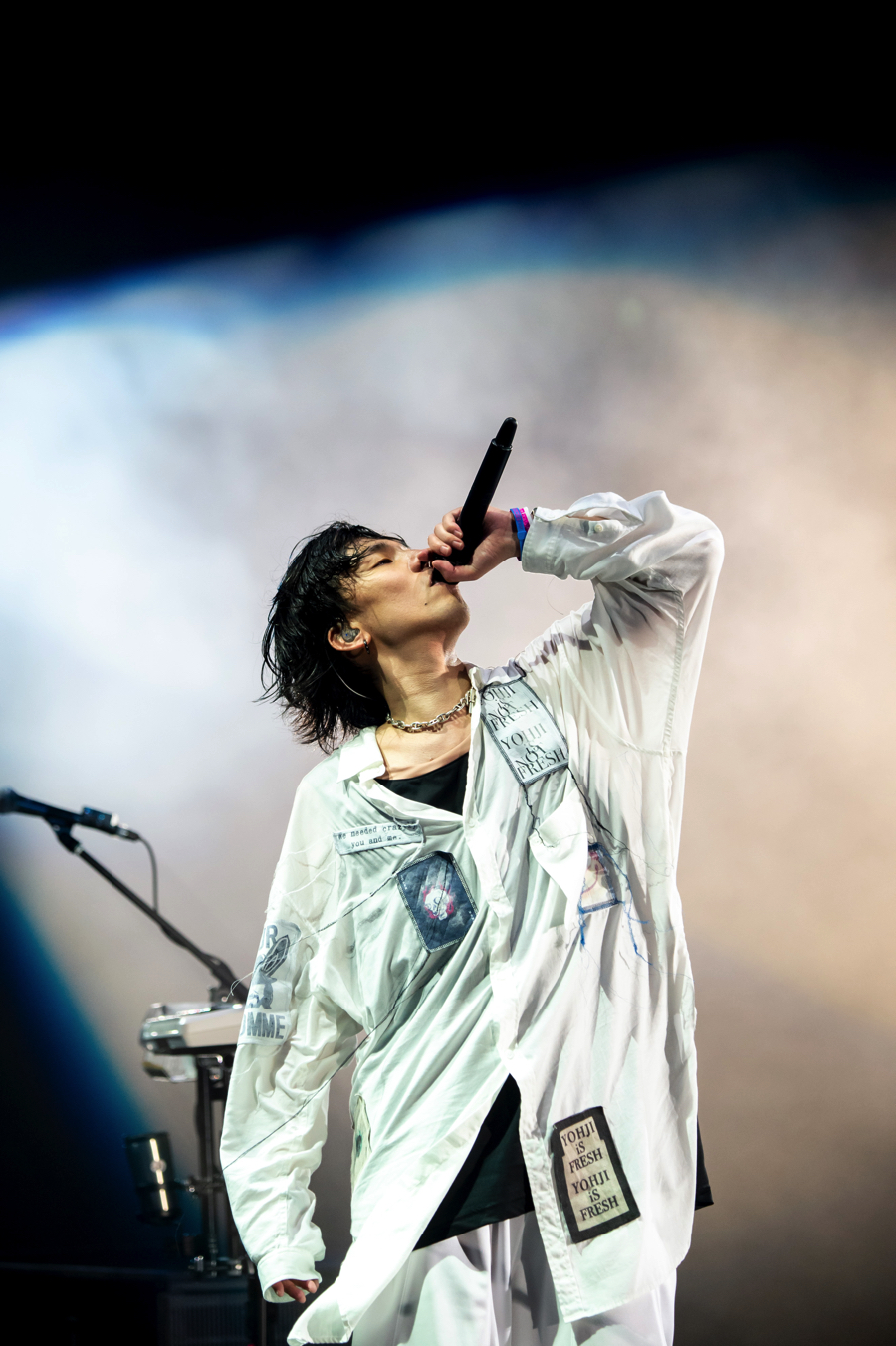 The song wove together gentleness and intensity into one. It is a ballad that is human yet mystical throughout. At the end of the performance, the band also announced details on the film’s soundtrack as well as details surrounding the film which is set for release on July 19, 2019.

RADWIMPS’s tour will wrap up with two final shows at Marine Messe in Fukuoka on August 13 and 14.

“Tenki no Ko” (Weathering with You Soundtrack)