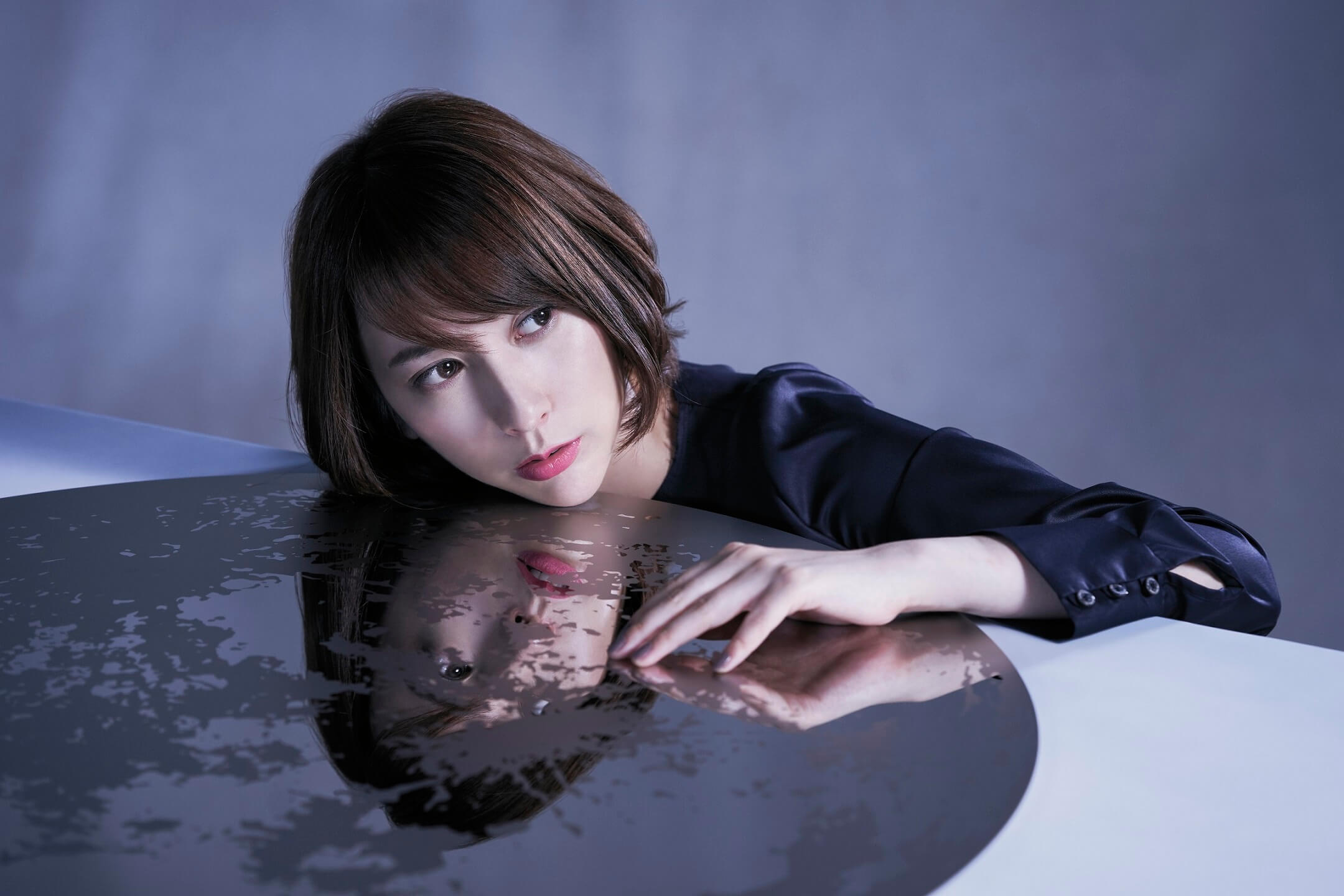 Eir Aoi’s new song Tsuki o Ou Mayonaka was released digitally today ahead of the CD’s release which is set for August 28. A new visual along with the CD cover have also been revealed. 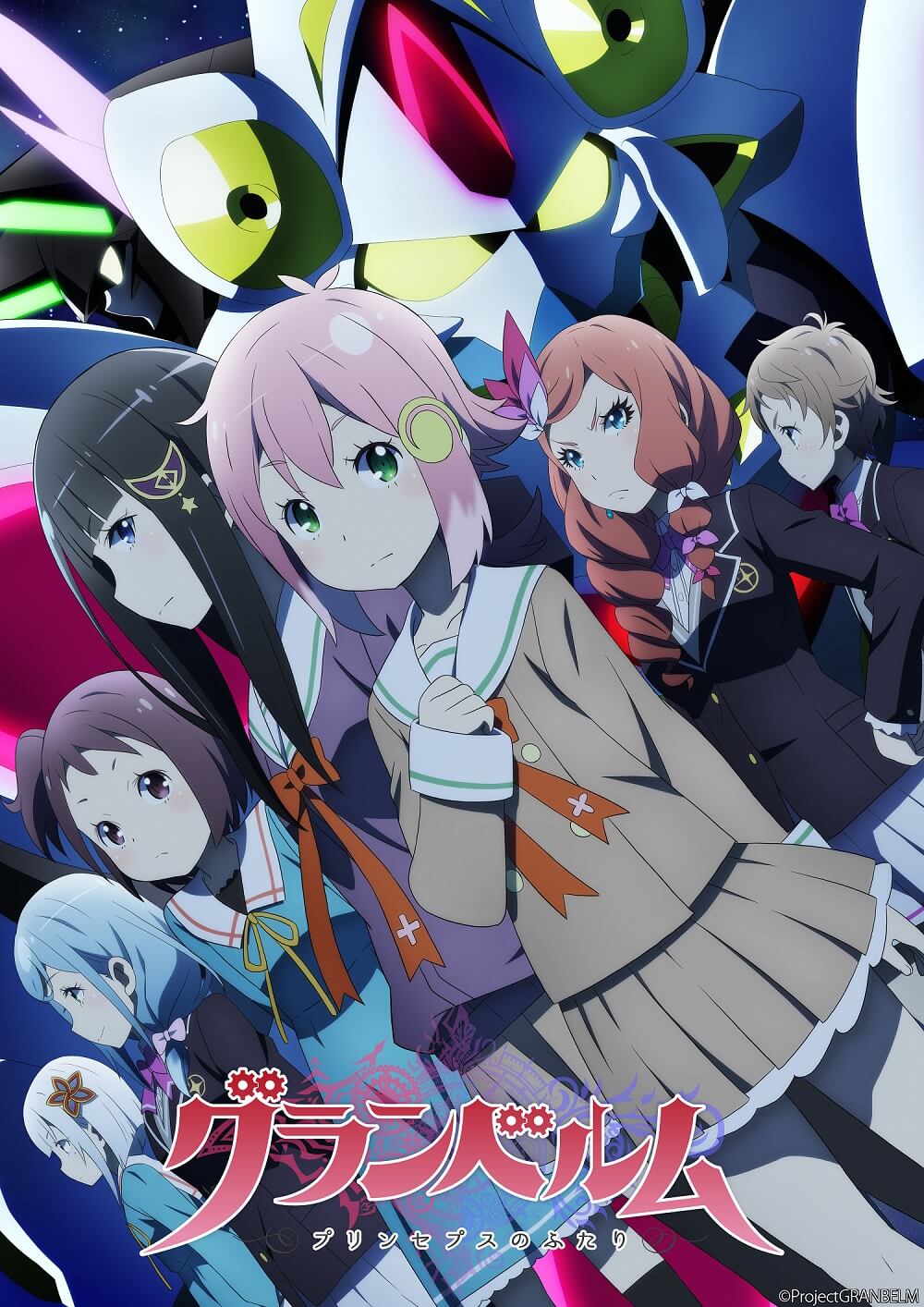 The song is used as the main theme for the TV anime series Granbelm which premiered yesterday. 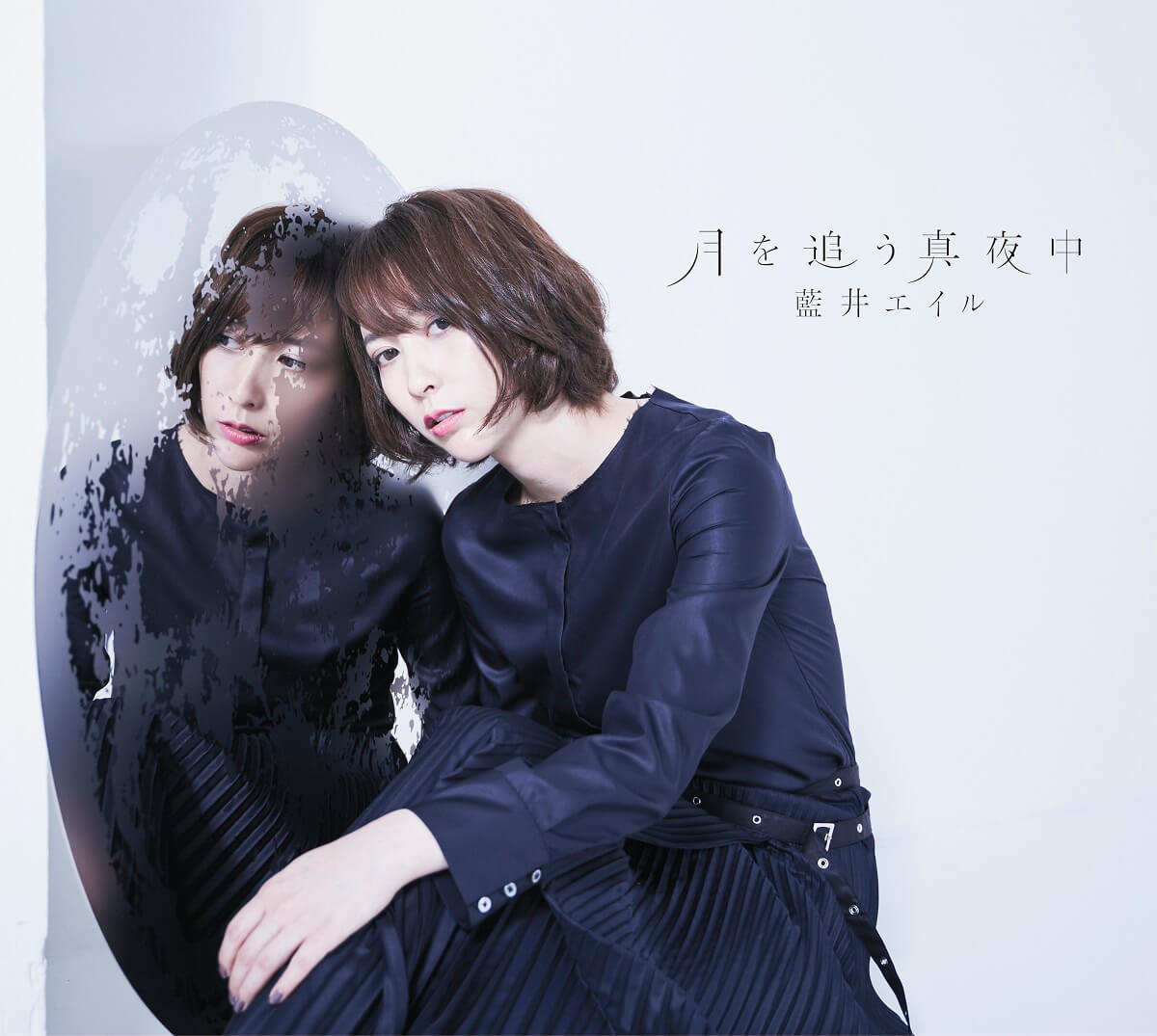 Speaking about the song and series, Eir Aoi commented: “My new song Tsuki o Ou Mayonaka is speedy and uptempo. The lyrics talk about the many memories you share with the important people in your life that can’t be severed by anyone. The song title is a metaphor and means that even if painful or sad things (midnight) approach us, the moon (the memories we share with those important to us) won’t darken and will continue shining on. I was surprised and pained by the human nature of the characters in Granbelm, but each of them are unique and have their own appeals. I can’t discuss too much because of spoilers, but I think this series will really touch the heart of those who see it.”