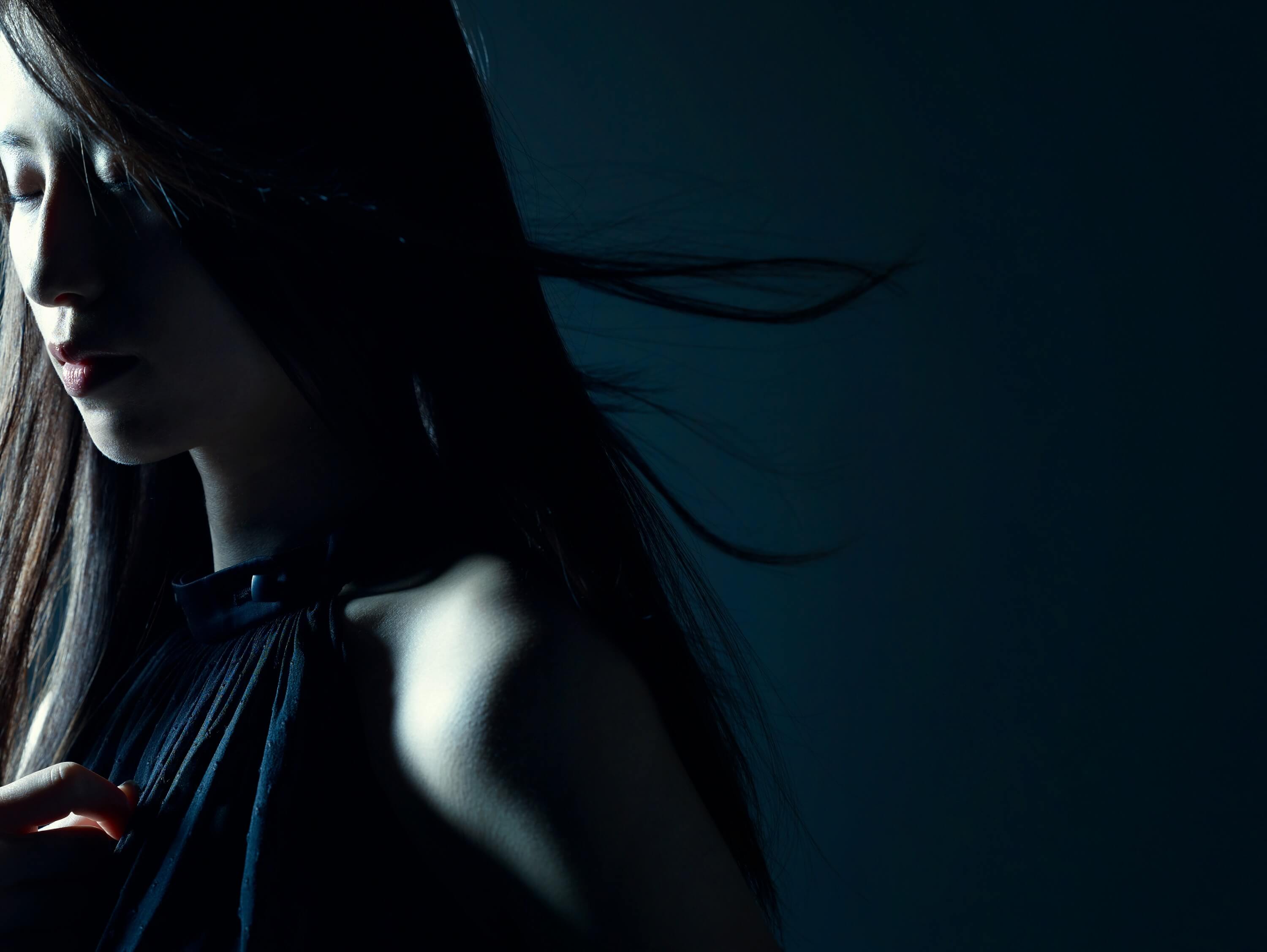 The first promotional video for the upcoming anime series Granbelm has been released and features a snippet of the ending theme song Negai by Uru. 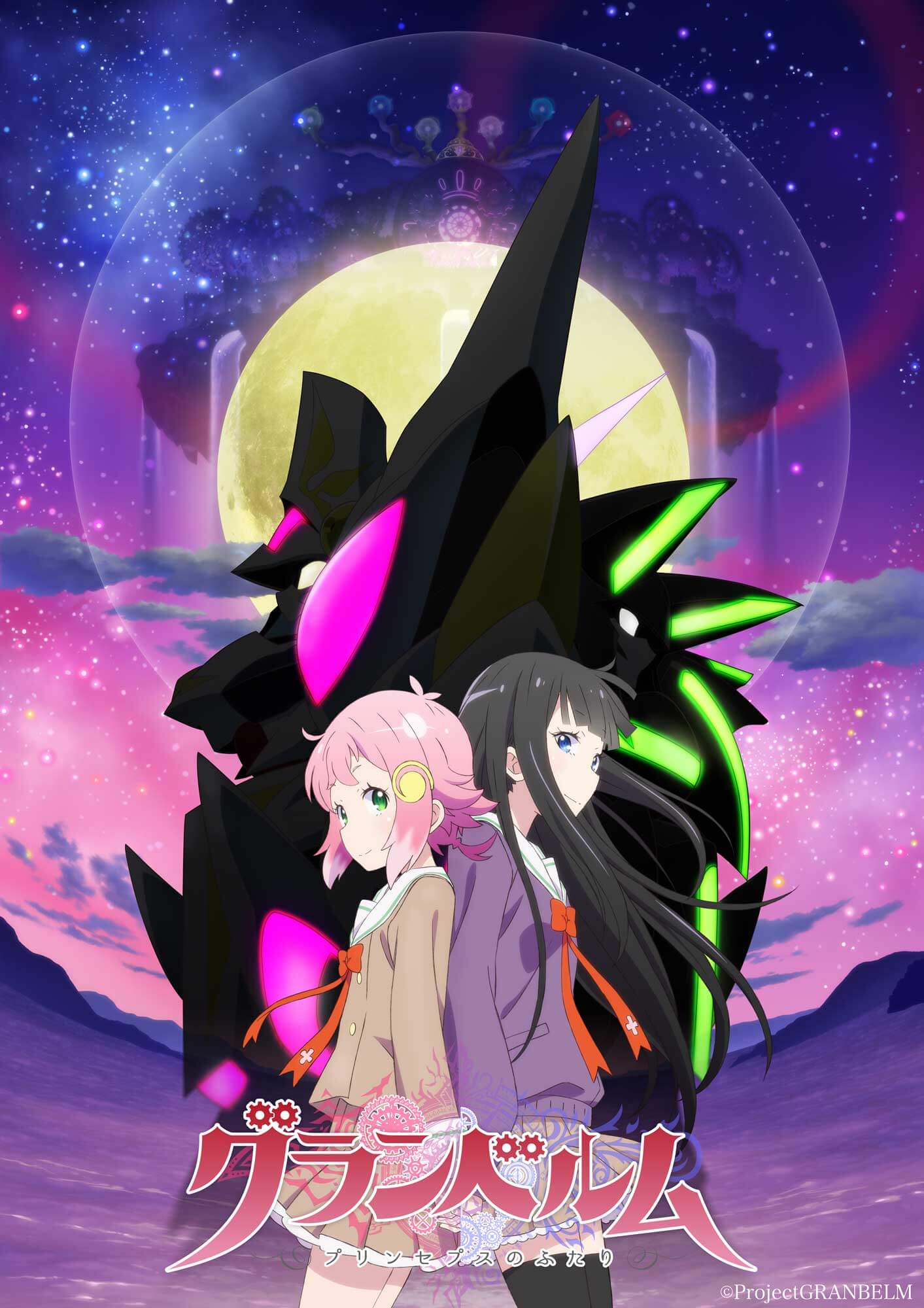 Granbelm is being directed by Masaharu Watanabe with character designs by illustrator Shinichirou Otsuka―both of whom worked on Re:Zero − Starting Life in Another World―and with series composition by Jukki Hanada (Steins;Gate, No Game No Life). 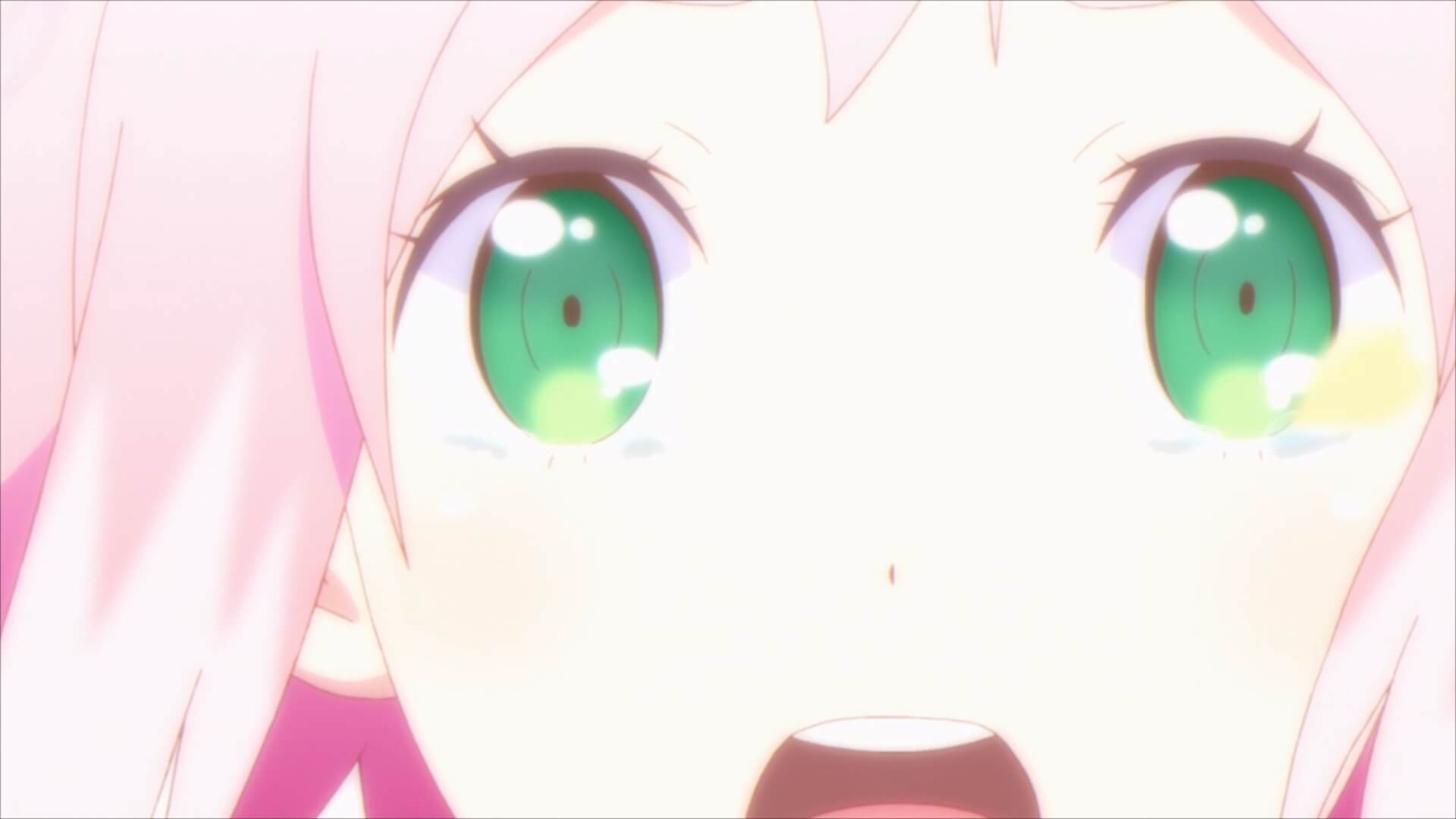 The new promotional video was first shown at the DMM Pictures booth at Anime Japan 2019 on March 24. It showcases the main characters Mangetsu and Shingetsu as well as a fighting scene with the magical doll Almanox.

Uru also unveiled a new artist photo alongside the release of the trailer. The moonlit photo was shot by Mari Amita who was also in charge of the photo taken for Uru’s previous release Prologue.

Series director Masaharu Watanabe expressed his gratitude to Uru for the song, commenting: “Thank you so much for this ending theme, it pierces the heart!! Granbelm is made even better by Uru’s voice, and I’m personally moved by it myself!! I believe you can bask in the afterglow of the story after the episodes finish as you hear her singing. Please look forward to it!!”

Uru also released her own statement: “I am overjoyed to have been given the opportunity to sing the ending theme for Granbelm. There are many lines in the story that pierce your heart and leave an impression on you so I referenced them when I was writing the lyrics. There are also lyrics in there about things that take you aback in everyday life. I also thought to substitute something in our ordinary daily lives with the magical in Granbelm. I look forward to seeing how the story and song come together.”