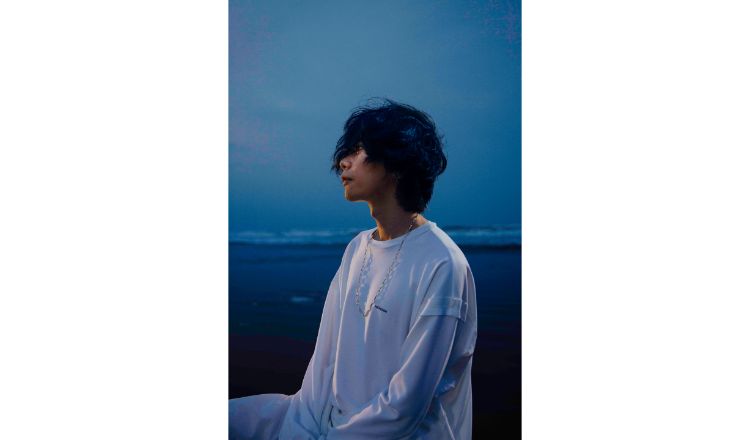 Since Kenshi Yonezu released his single Lemon in March last year, it has gone on to enjoy huge success, reaching numerous milestones.

The song was written as the main theme for the TBS drama Unnatural which aired in January 2018. Its music video was released the following month and garnered huge views in an instant, and after just 475 days it had reached over 400 million. It was also the first Japanese music video to gain 300 million. Lemon has also sold over 300 million copies. It is the first song to rank three times in a row on Billboard JAPAN Hot 100: for both halves of 2018 and the first half of 2019. 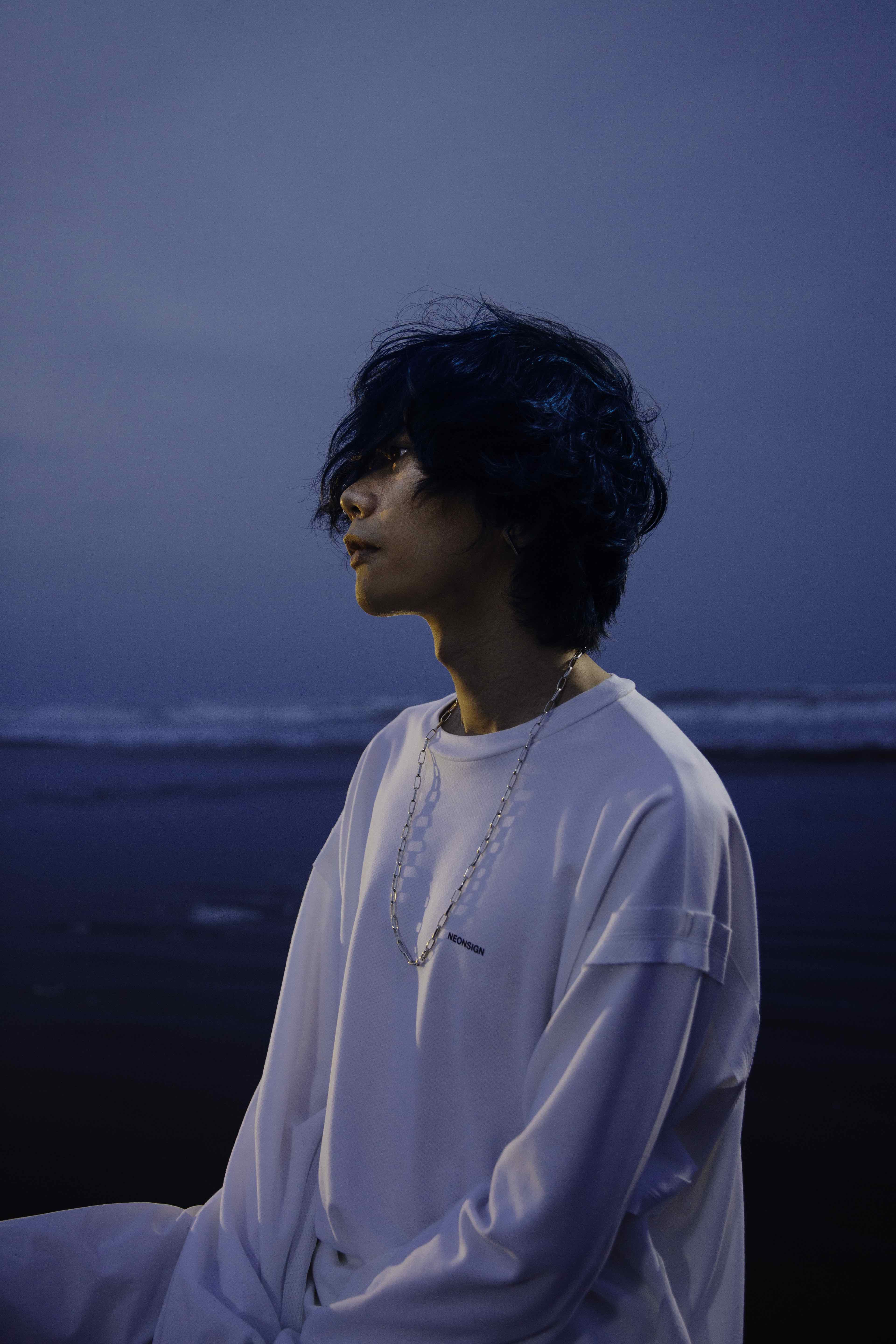 Speaking of its continued success, Yonezu comments: “I am thankful. It exceeded my expectations a long time ago, but I’ve been very interested to see just how far it will go. I’m mostly unaware of my own songs. I’d like it to continue to be loved by people.” 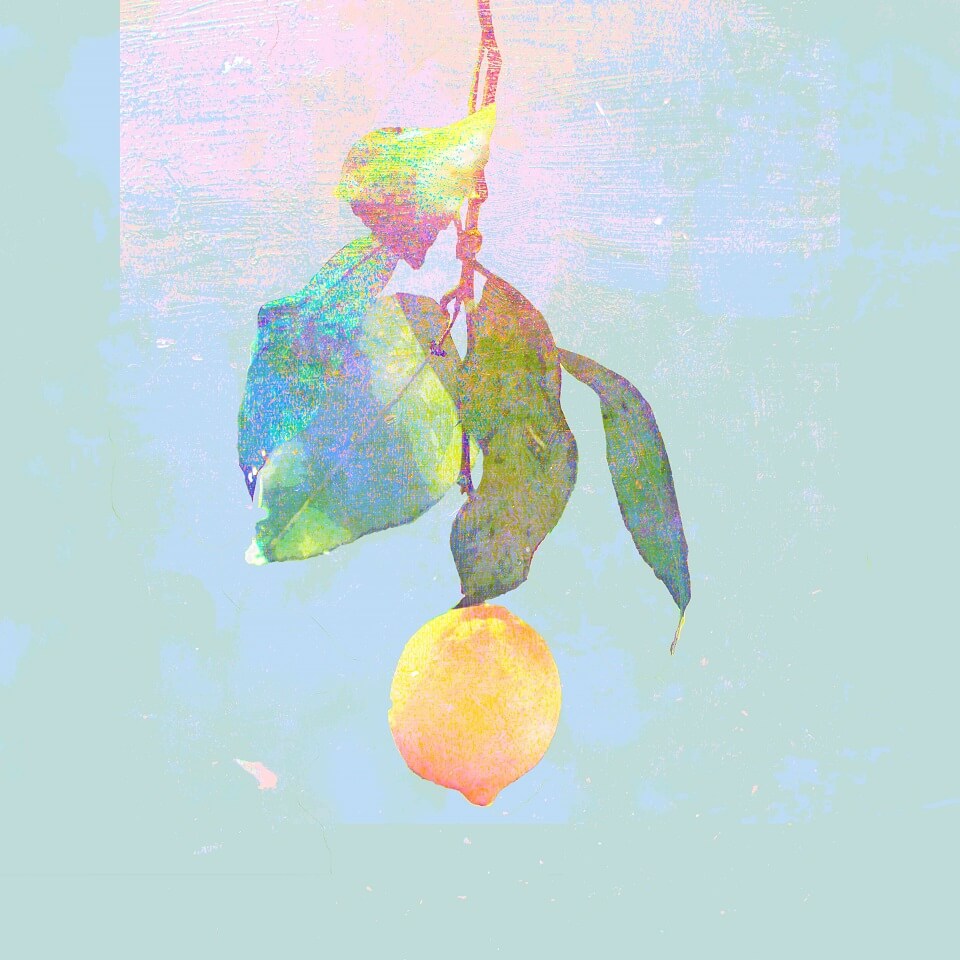 As a show of gratitude to how much Lemon has resonated with people, the CD cover art will be displayed permanently at the Otsuka Museum of Art in Tokushima in the form of a ceramic tile from July 30. 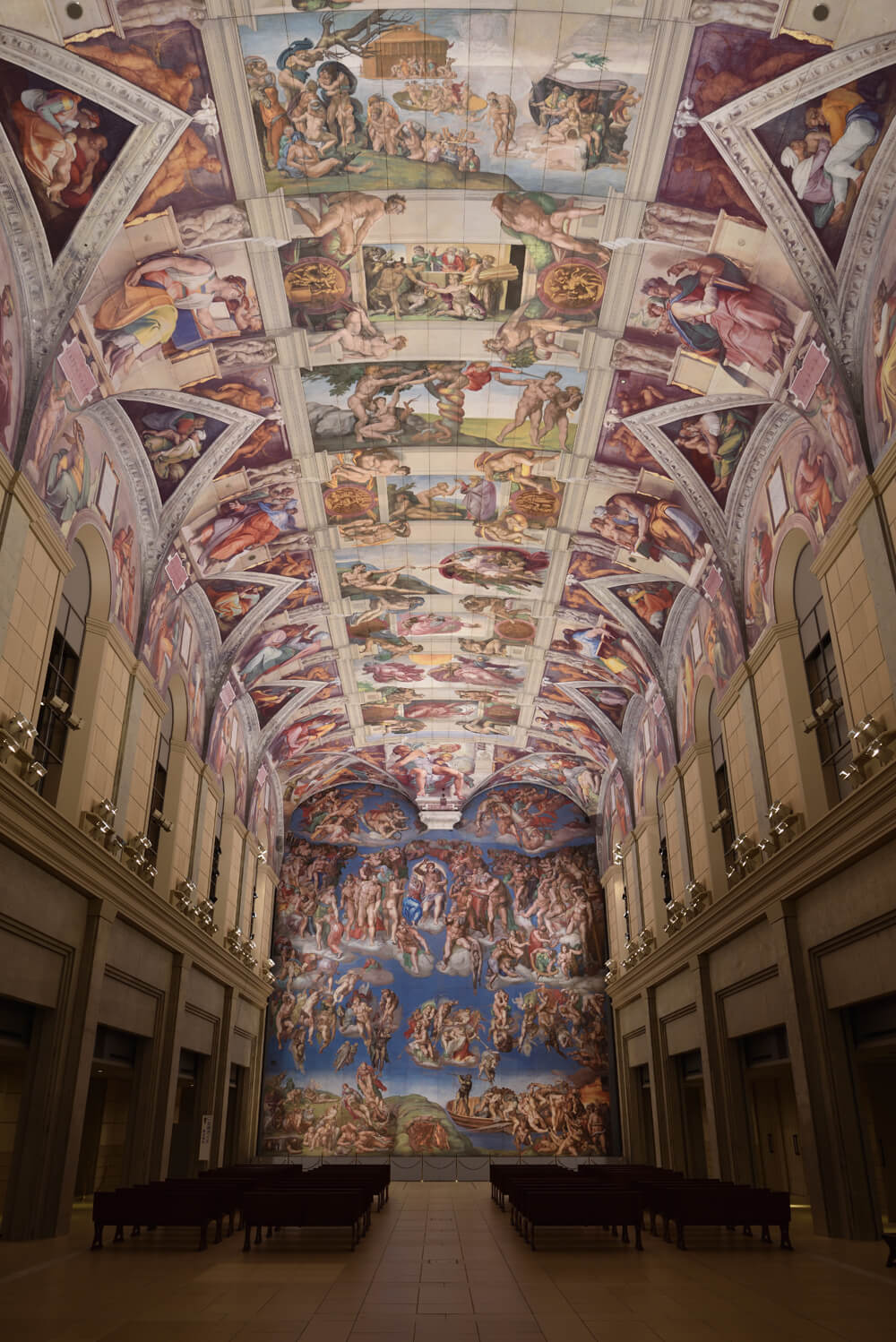 Touban, or “ceramic tiles,” don’t lose their colour or deteriorate and so can keep their colour and shape for up to 2,000 years.