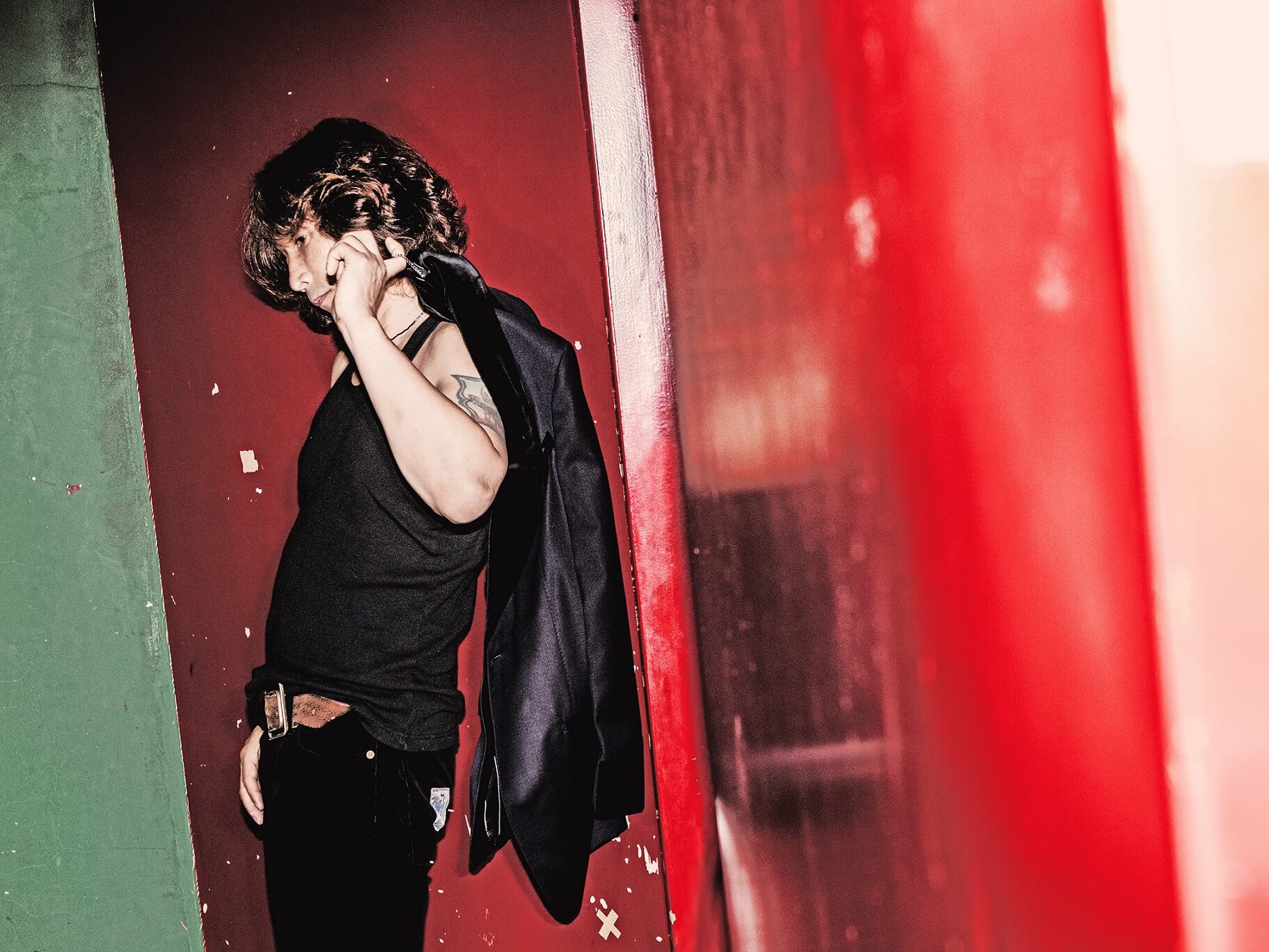 No Guns Life is a manga series created by Tasuku Karasuma which has been serialized in Shueisha’s Seinen magazine Ultra Jump. An anime version of this manga has been created and will premiere in October 2019. We have now discovered that the opening theme song for the anime is MOTOR CITY and was written by Kenichi Asai. 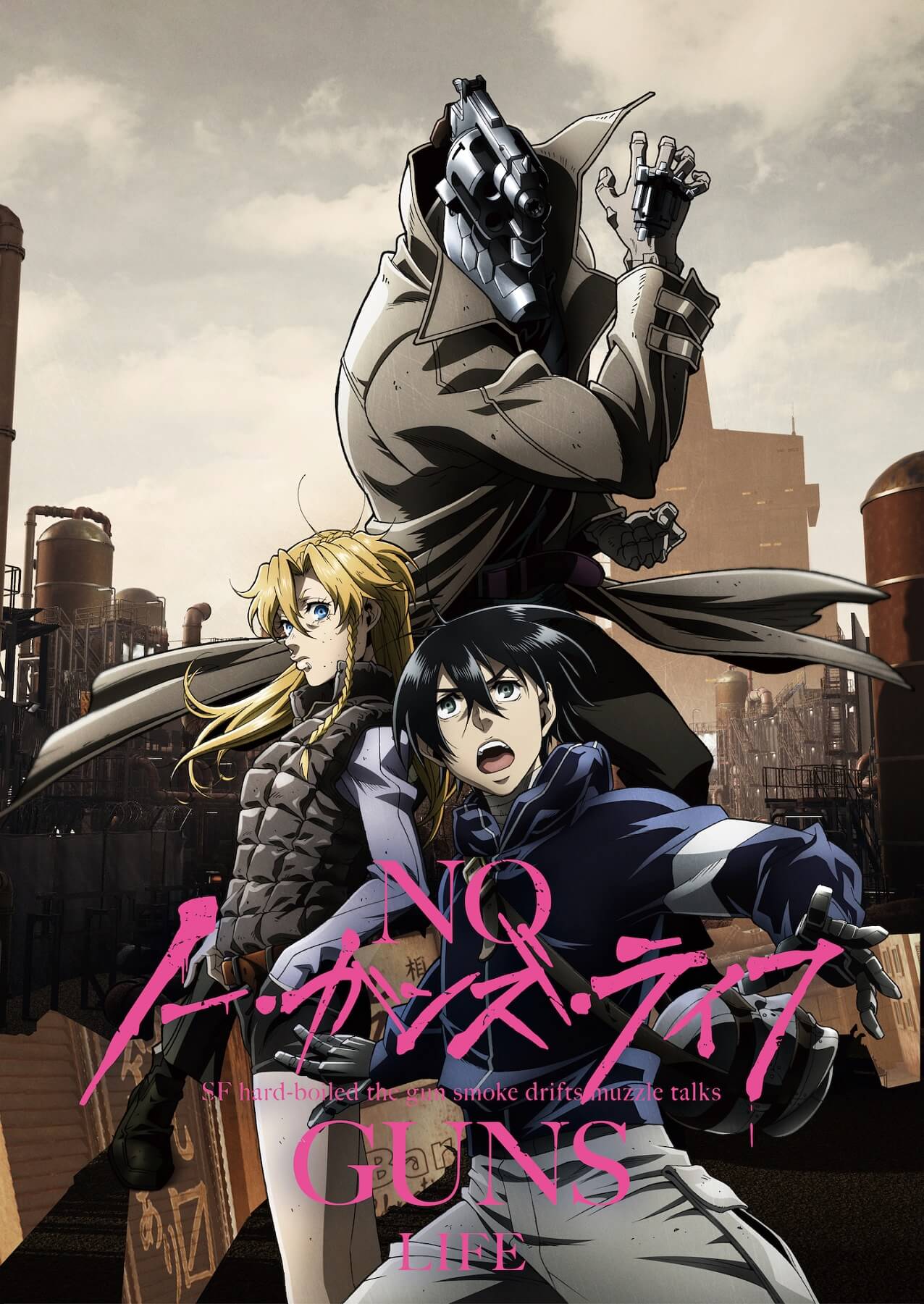