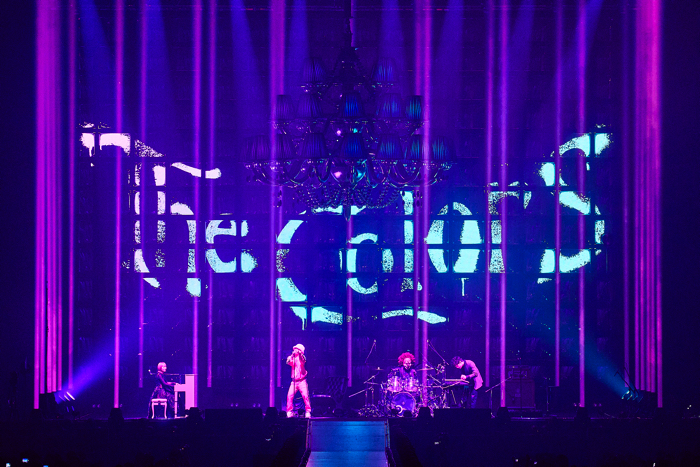 SEKAI NO OWARI is currently on their Japan tour “The Colours”. From July 24 to 25 they performed at Makuhari Messe, leaving the venue on a very high note. 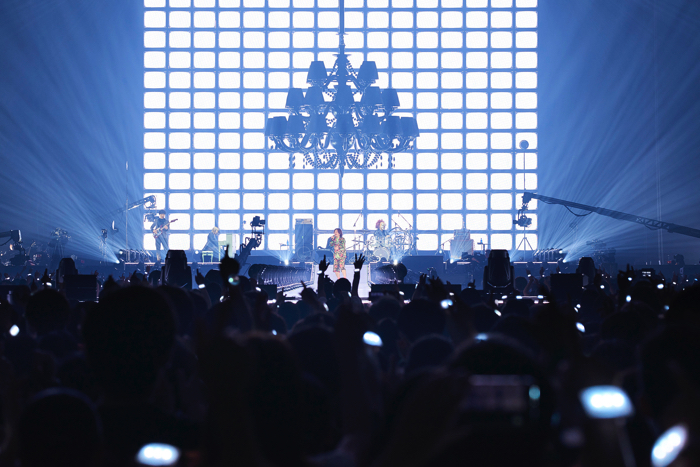 After four years since the release of Tree, they released their albums Eye and Lip on February 27, 2019. In April, they followed up on the album releases with their Japan tour The Colours, which is their biggest tour to date with 28 performances in 13 venues across the country. This autumn, they will be touring Taipei, Seoul, Hong Kong, Shanghai and Beijing under the same live tour title, and much more. This is the most jam-packed schedule from SEKAI NO OWARI that anyone has ever seen. 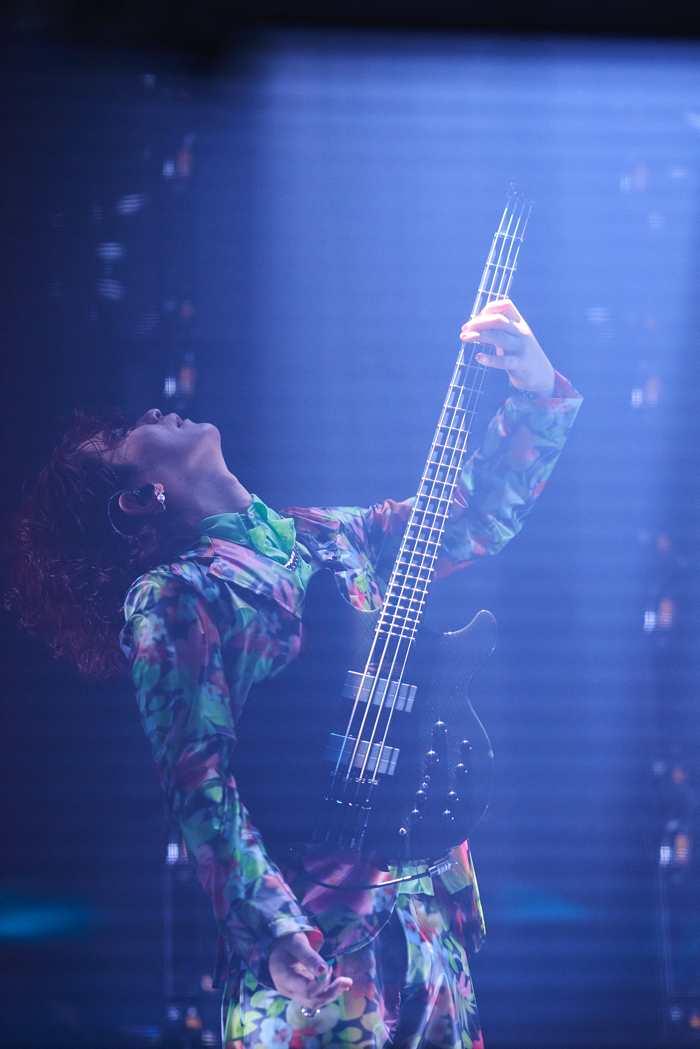 Over the two days at Makuhari Messe, approximately 32,000 fans attended to watch SEKAI NO OWARI. 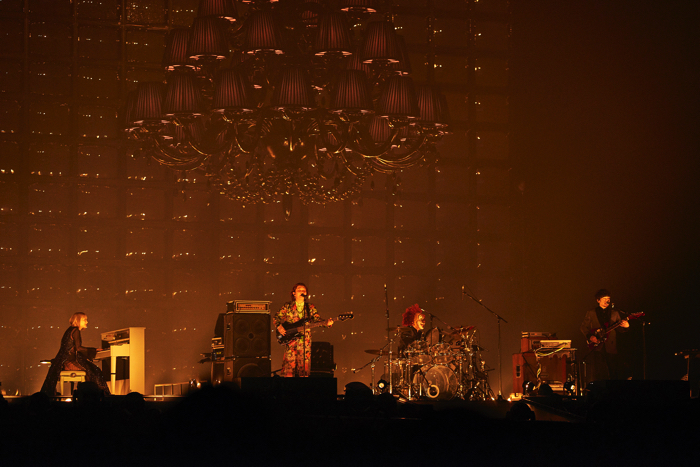 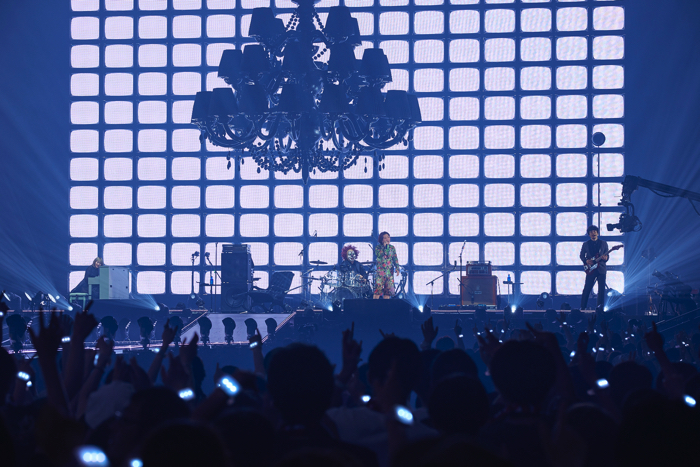 A statement by vocalist Fukase:

We are performing at 24 locations for this tour. After a while it suddenly hit me that this is the biggest tour SEKAI NO OWARI has ever been on. It makes me happy to think that we managed to up our game to a whole new level without even realising it. Thank you for your support. After a year or so, we will be reaching our 10th anniversary, so we are thinking of what we could do to celebrate. Thank you and please continue to support us,” he said, thanking the fans.

That leaves just four more performances of the tour left. The last performances will be held on August 24 and 25th at the Mie Prefectural Sun Arena, bringing their grand tour to a close. In total, an estimated 280,000 fans will have attended this phenomenal tour.

End of the World