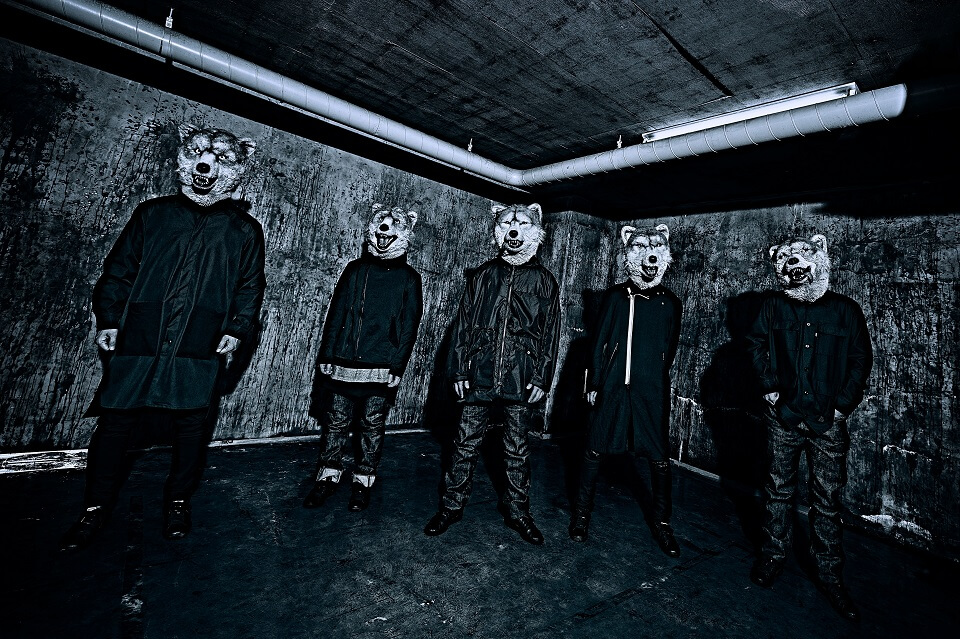 MAN WITH A MISSION are currently embarking on their North American ‘Chasing the World Tour’ which began in September 2018 and includes their first ever shows in Canada and Mexico. 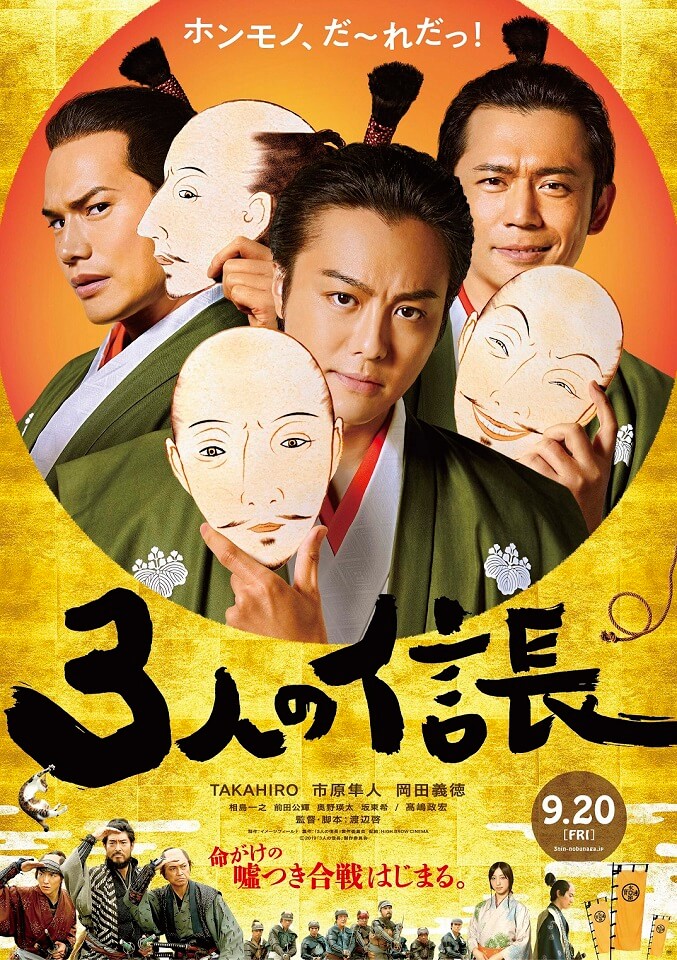 It has been revealed that their new song 86 Missed Calls feat. Patrick Stump will be used as the main theme for the upcoming Japanese film Three Nobunagas starring TAKAHIRO of EXILE which is set for release on September 20. The song features Patrick Stump of Fall Out Boy and marks their second collaboration with him following Dead End in Tokyo.

The latest trailer for the film features the song itself to be sure to check it out.