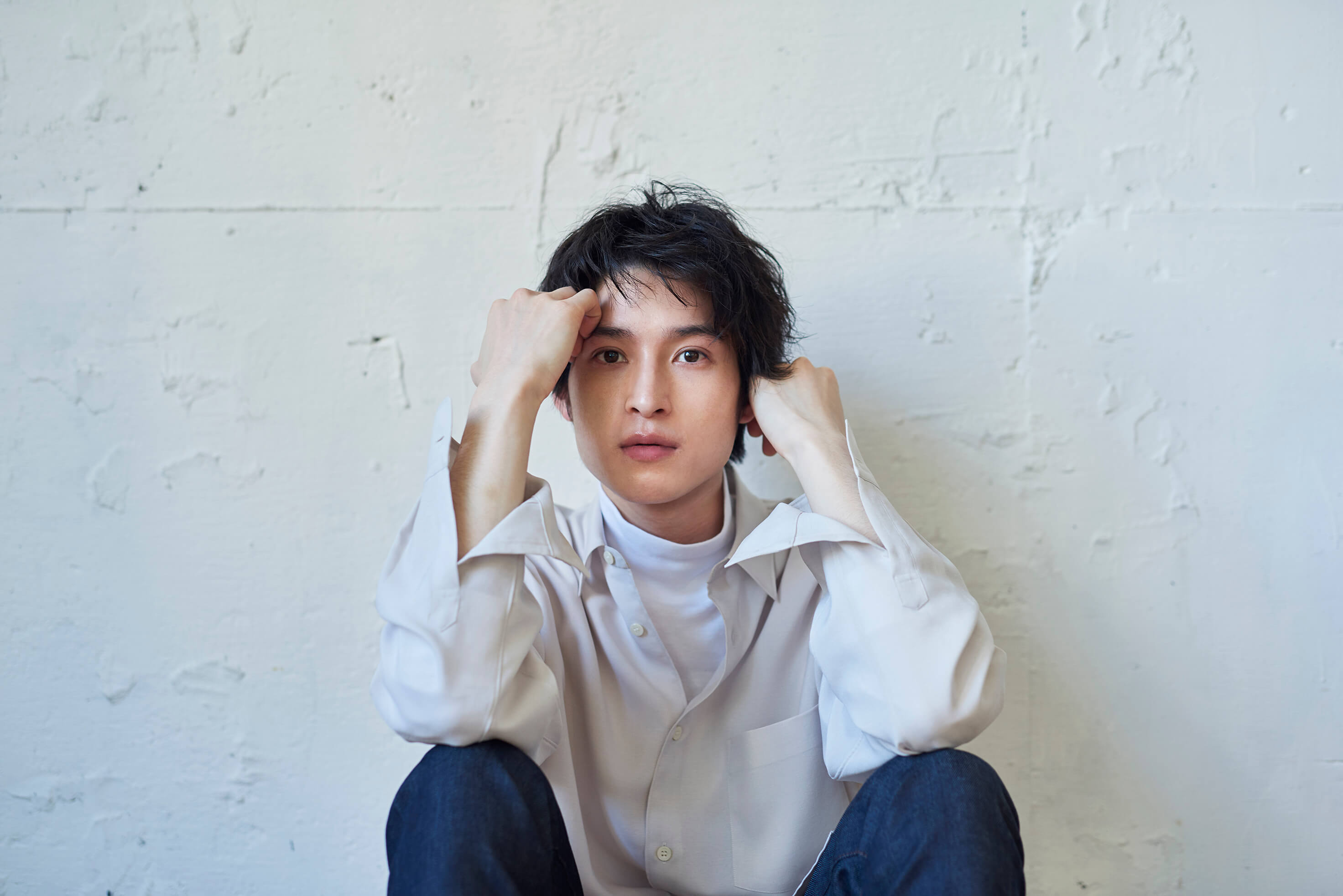 It has been announced that Shogo Sakamoto’s upcoming 3rd single Mugen no Try (“Limitless Try”)―which will hit shelves on October―will be used as the opening theme for the upcoming anime adaptation of Shunsaku Yano’s rugby manga series Try Knights which will premiere on July 30.

A promotional video was released which features the theme song.

The song ties together with the world of the series with its powerful and liberating sound. The song was written and composed by Sakamoto himself who is set to star as the main character Riku Haruma. Masayoshi Ōishi was invited on board to produced the music which features powerful guitar riffs and a fast-paced sound. 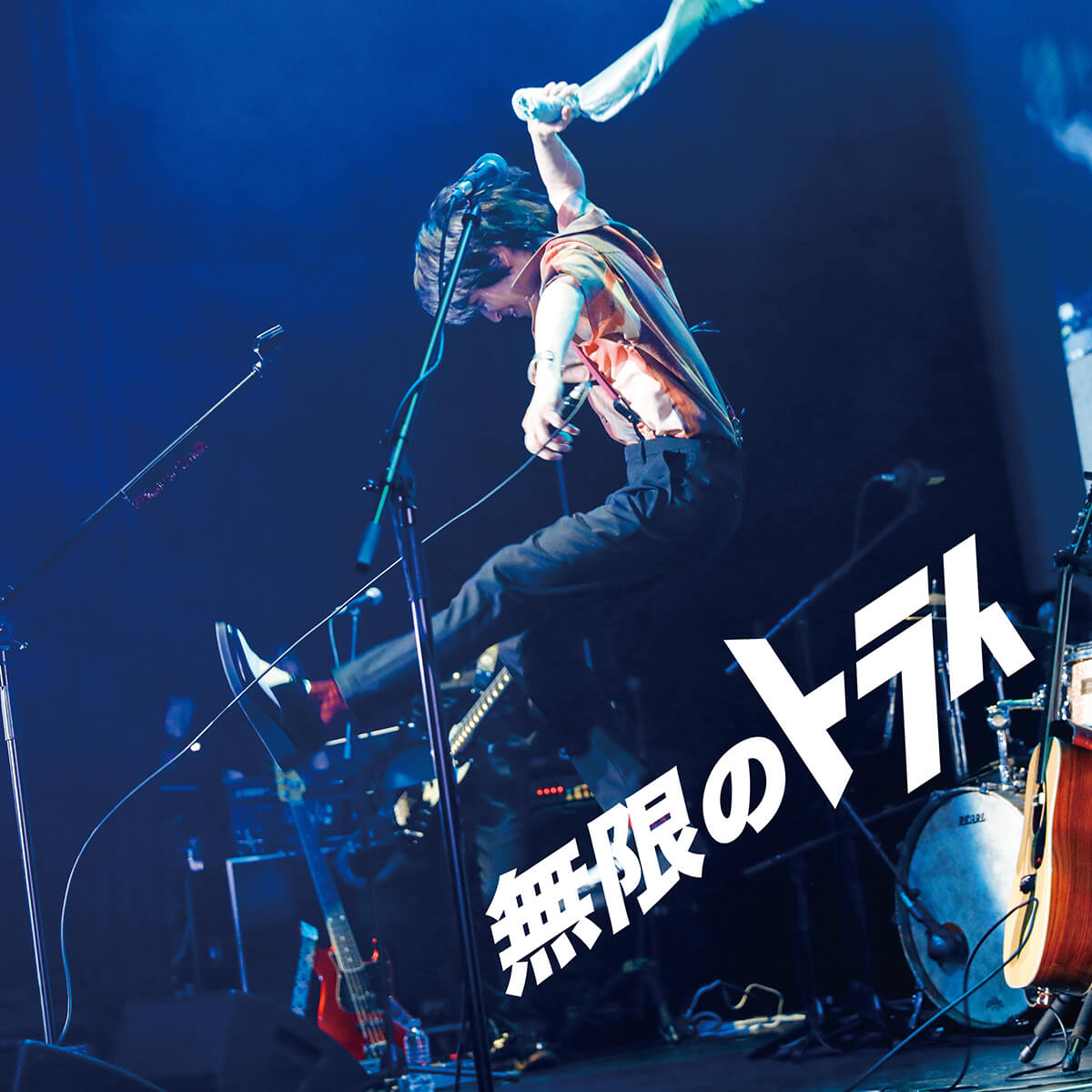 The CD release of the single will arrive in a first press limited edition and regular edition. The limited edition is coupled with a DVD which features the music video for the title track Mugen no Try as well as a full live video of all Sakamoto’s best performances set taken from his 2019 “X -cross- ~Kokoro no Ensemble” solo tour. It’s also coupled with a 40-page photobook.

Regular edition copies include one special photo card randomly selected from several designs. There are also bonus items fans can pick up depending on which store it is purchased at in Japan.

Mugen no Try is now available to purchase digitally via online music platforms. Be sure to give it a listen in the run up to the full CD release.

・Other Stores: Original B3 Poster