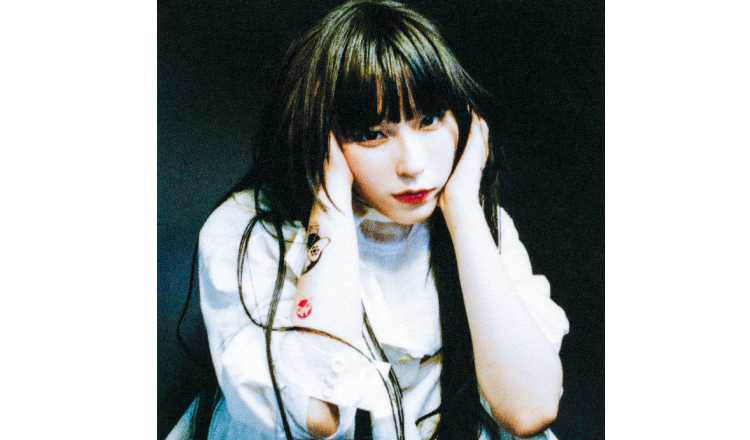 DAOKO’s new song Hajimemashite no Kimochi o will be used as an insert song for the upcoming live-action adaptation of Aka Akasama’s hit manga series Kaguya-sama: Love Is War.

The song captures the feelings and delicate heart of the titular character Kaguya Shinomiya, who is played by Kanna Hashimoto (Assassination Classroom, Gintama). DAOKO weaves together the polished and groovy nature of this dance track with her lyrical lyrics. The song also features music creator and singer-songwriter Yoh Kamiyama who is chiefly active on social media.

You can hear a brief snippet of the track in the following promo video for the film.

Miyuki Shirogane is played by Sho Hirano, a member of the idol group King & Prince. Like the manga and anime series, the story follows Shirogane and Kaguya who are the student council president and vice-president respectively and are both prestigious individuals both inside and outside of school. The two of them love each other but are too stubborn to confess that love as they believe whoever does first loses. The film will follow their antics to try and get the other to confess. 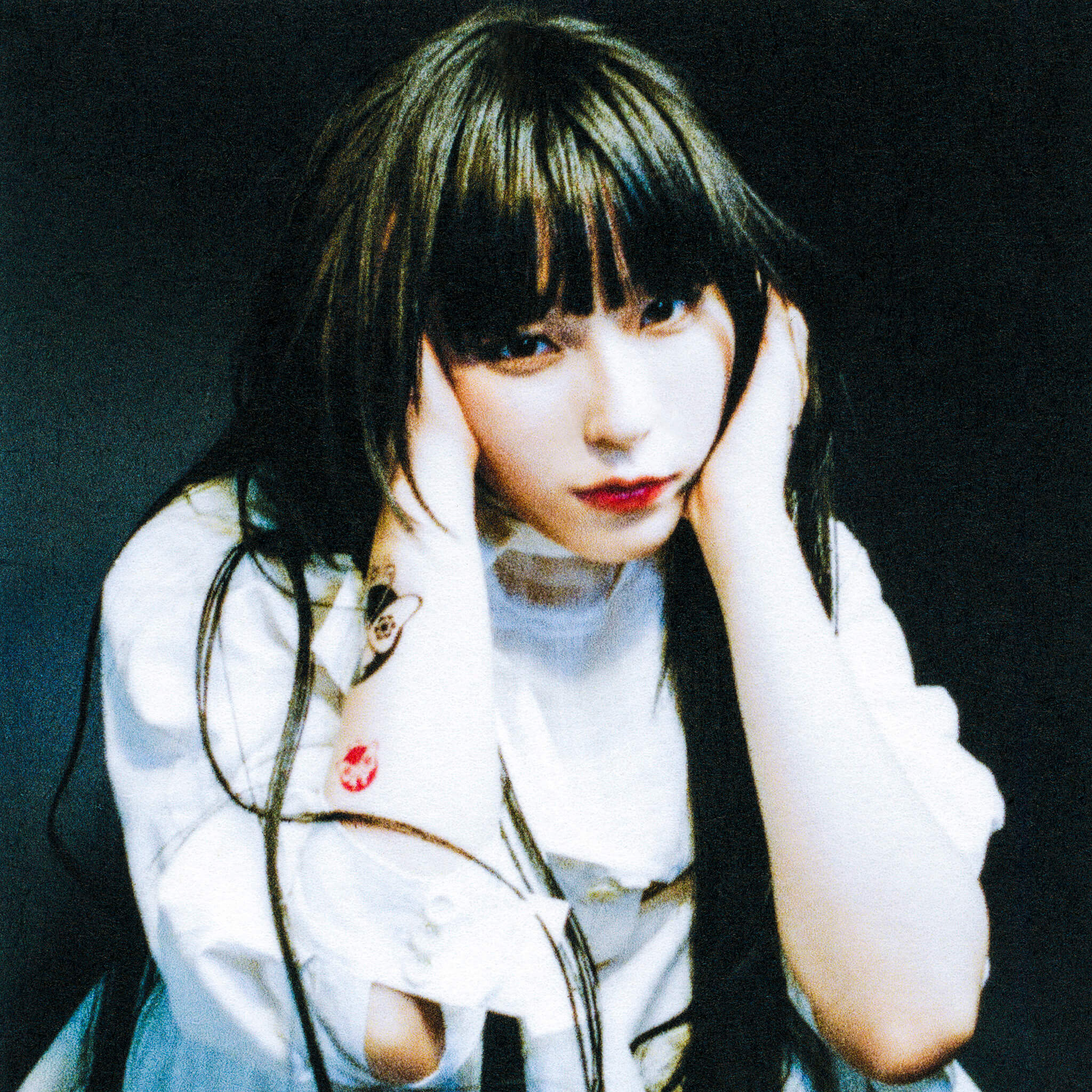 Speaking about her tie-in with the film, DAOKO commented the following: ‘I wrote the lyrics for Hajimemashite no Kimochi o in the image of Kaguya’s feelings. I focused especially on the emotions she feels when in an intense heart-throbbing situation, like the episode with the firework festival scene. That scene leaves a huge impression in both the manga and film.’

She continues: ‘I also pictured Kaguya’s feelings while I was singing and followed the lyrics as I sang them. I hope the song adds something to the Kaguya-sama: Love Is War franchise.’

Kanna Hashimoto, who plays the lead heroine Kaguya, also spoke about the insert song, commenting: ‘Hajimemashite no Kimochi o is truly perfect for that one important episode which features the firework festival scene. I was happy to hear the words in the lyrics “a distance of several centimetres,” they’re spot-on when describing the distance between Kaguya and Shirogane. Together with DAOKO’s music it made the scene really beautiful and moving, so I can’t wait to see it on the big screen.’

The film’s producer Takashi Hirano also commented: ‘”The sound of my heartbeat is so loud I can’t even heard the fireworks anymore.” This is a line from Kaguya in volume five of the manga. The  moment I saw that scene I had a strong desire to make a live-action film. Like the series’s subtitle says, the manga is a comedy about two geniuses in a war of love and intellect. That [particular] scene sends their fireworks of love skyrocketing in an instant.”

Hirano continues: “I knew I absolutely wanted this song to play in the scene when we were in the screenwriting stages. I knew only DAOKO could express Kaguya’s feelings―strong-willed but delicate like a young girl―and also get through to the minds of young people. DAOKO agreed right away, and when the song played in the film, there were members of staff who were crying. I wonder if there’s ever been such a wonderful firework scene like this before. Thank you, DAOKO, for your magical music and voice!”

Kaguya-sama: Love Is War will hit Japanese cinemas on September 6, 2019.