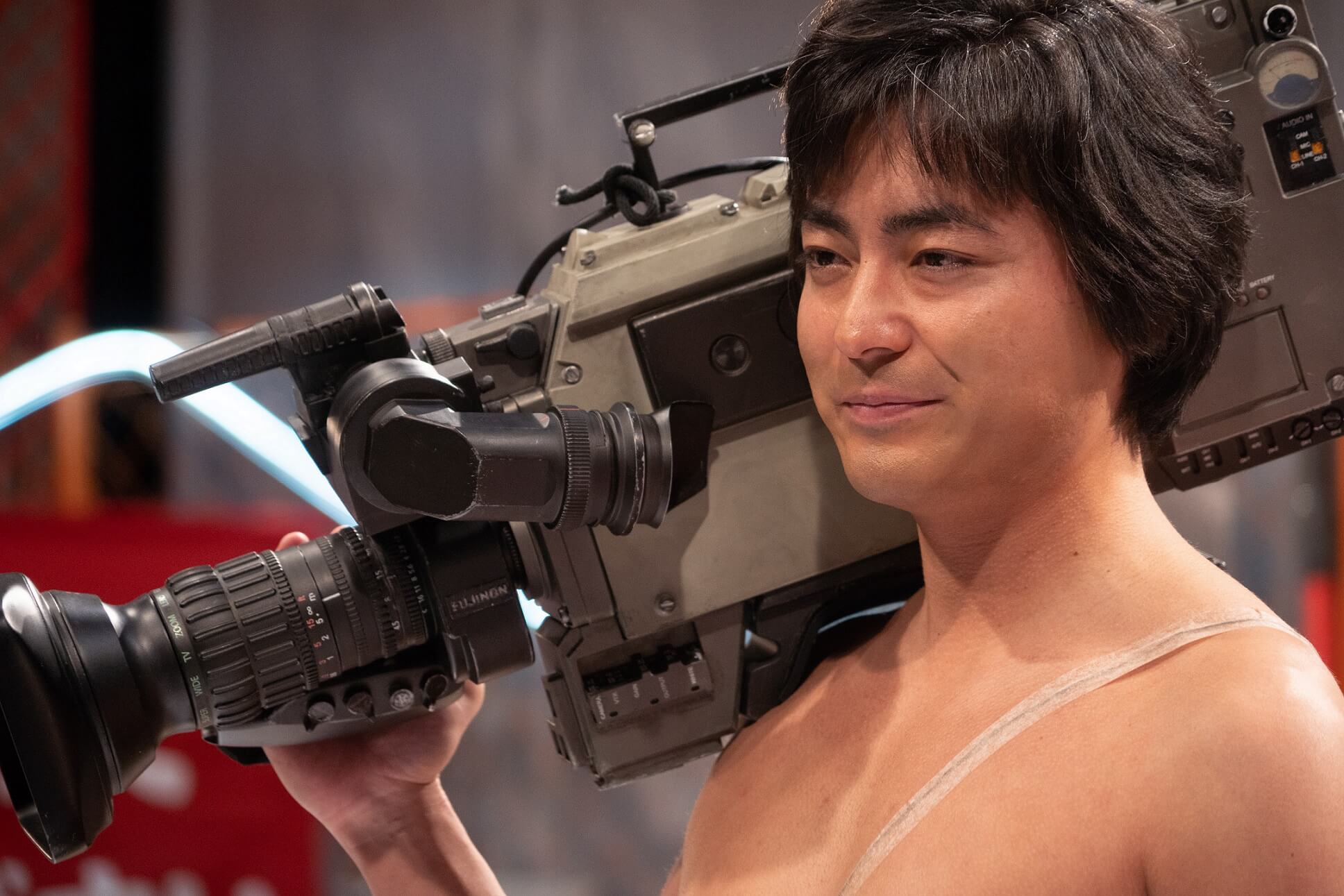 The Japanese semi-biographical comedy-drama series The Naked Director was released worldwide on Netflix on August 8. Based on the the non-fiction novel of the same name, the series tells the story of real-life Japanese adult film director Toru Muranishi who turned every crushing setback into an opportunity as he revolutionised the pornography industry in the 1980’s.

The Daily Dot described the The Naked Director as a “vehicle for zany, comic creativity, set in a captivating locale you’ve never seen quite like this before.” Marie Claire Taiwan also praised the actors’ performances as well as the costumes which it described as being so on-point for the time and so will pull viewers even further into its world. It also gave props to the production staff who said were proof of the series’ high quality.

PEN International highlighted Takayuki Yamada’s acting abilities, who plays the main character Muranishi, saying that his “unflinching seriousness gives him a determined quality which he never loses, even in the most comical scenes.”

A new trailer for the series was released and showcases the many language dubs the series has received. Watch The Naked Director on Netflix now, available in over 190 countries with 12 language dubs and 28 language subtitles.