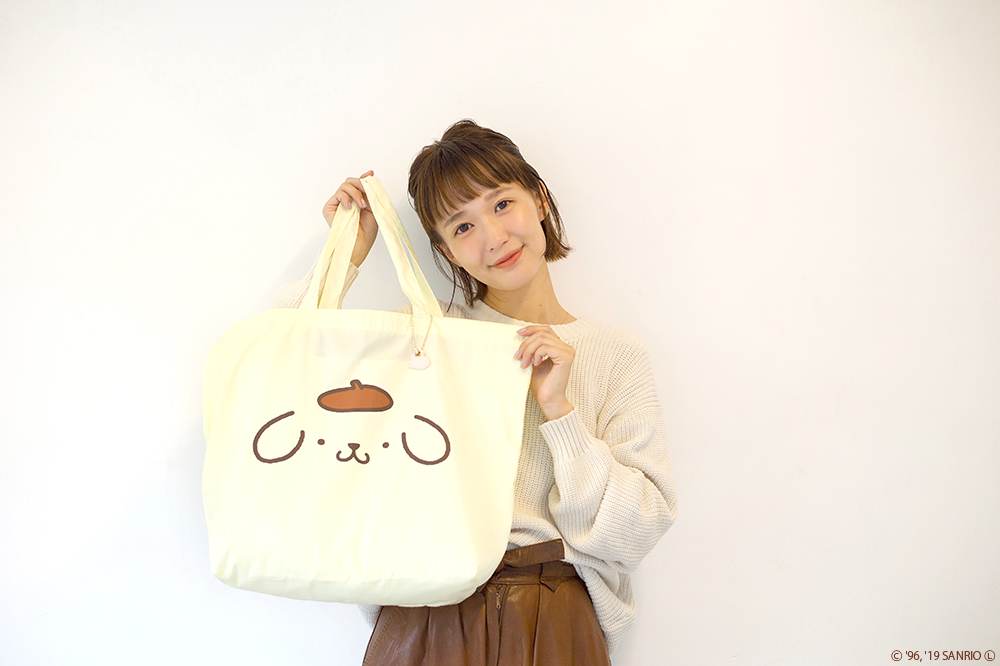 Popular Japanese model Saki Shibata―known to her fans by the nickname Shibasaki―has teamed up with Sanrio’s adorable golden retriever Pompompurin to release a collection of collaborative items on the character merchandise online store hopely. 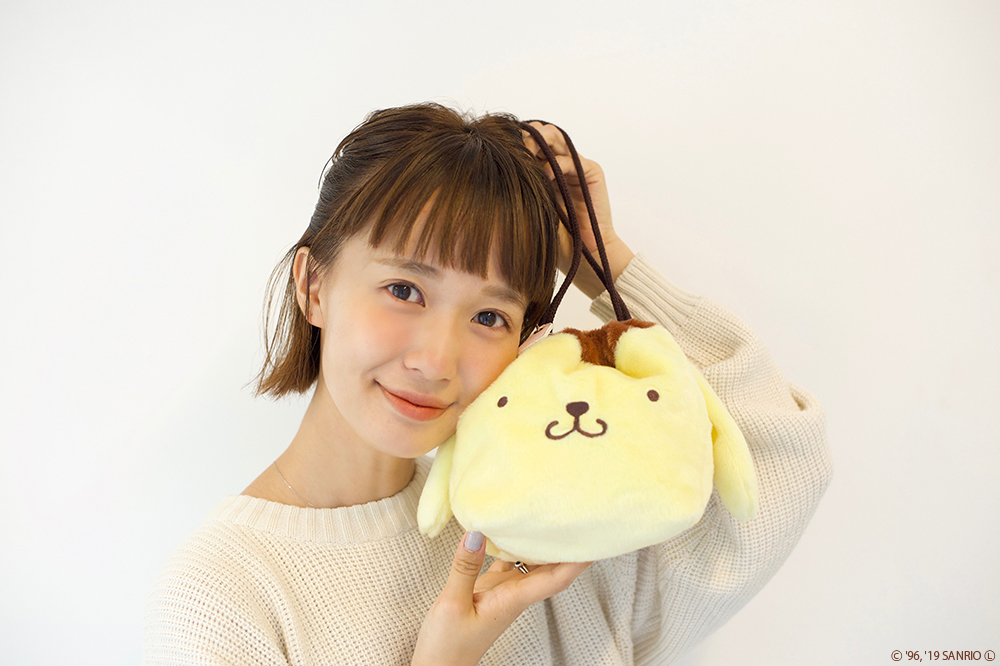 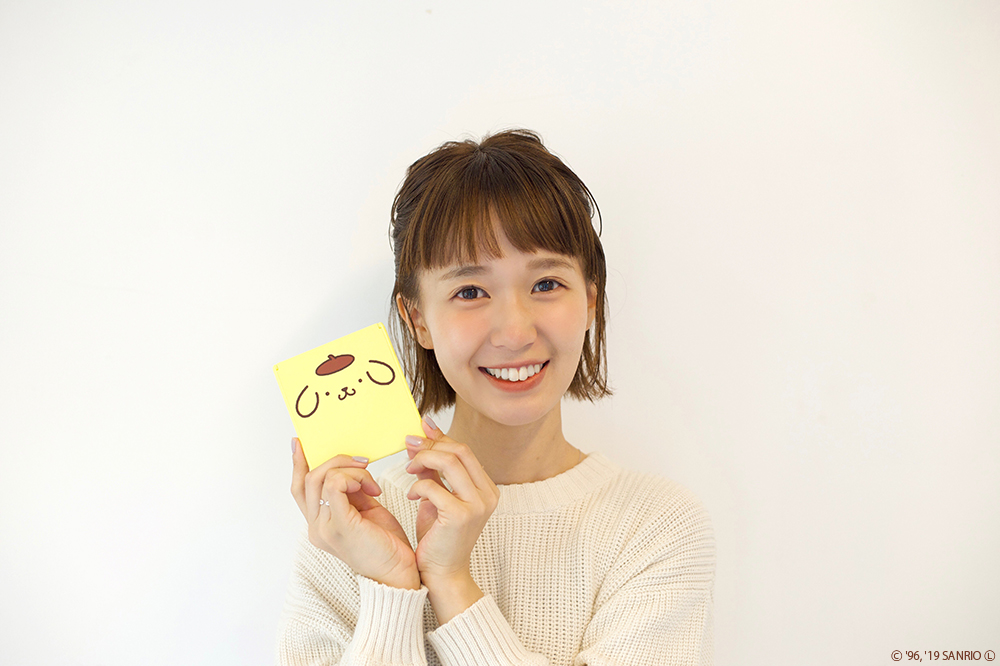 Shibasaki is a huge fan of Pompompurin, and her cute collection includes a handbag, compact mirror and tote bag. 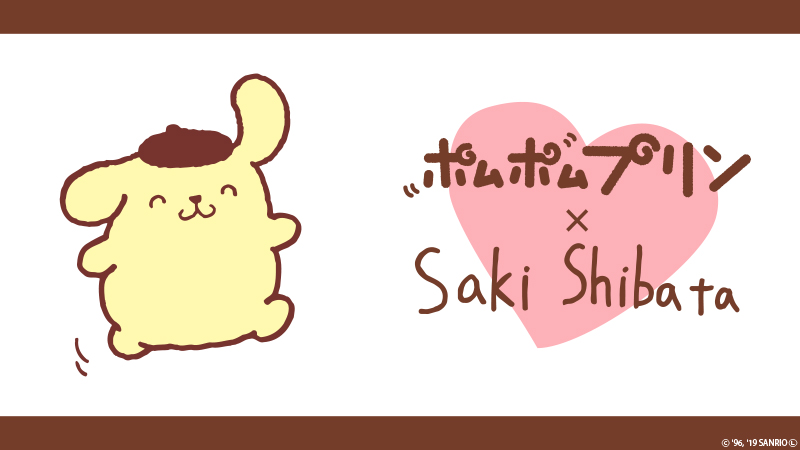 All of these items can be enjoyed by girls and women alike. Which do you have your eyes set on?♡