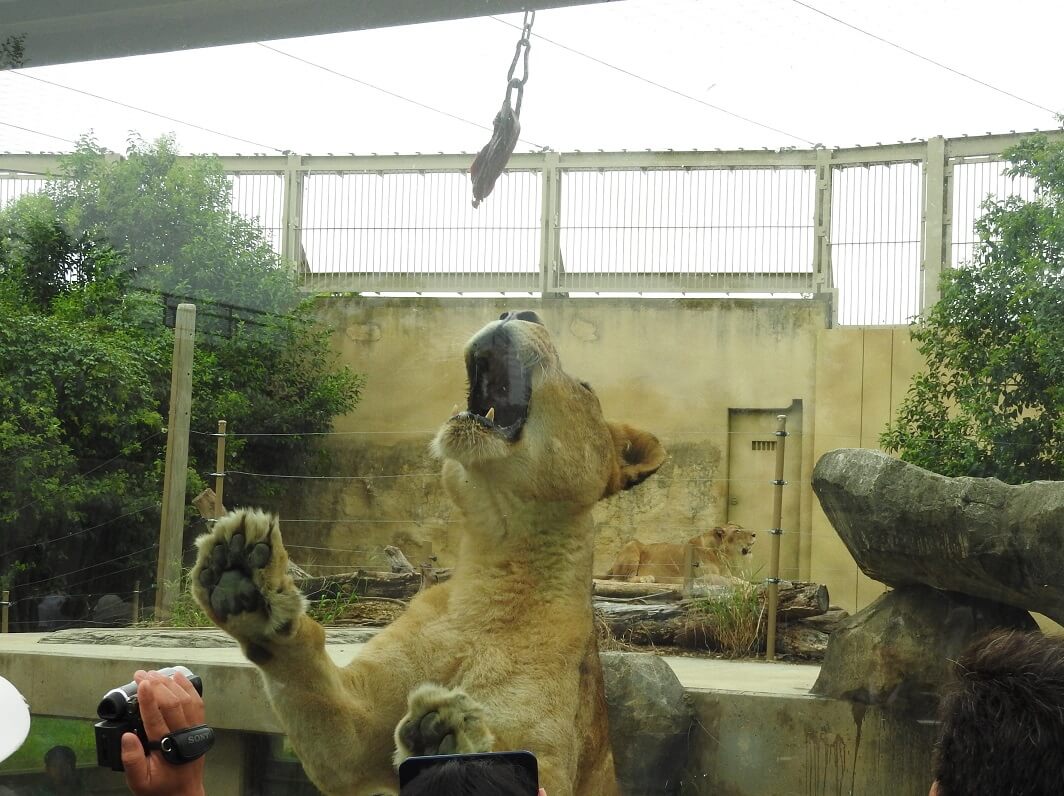 Tobu Zoo will be extending their opening hours on September 14, 15, 21 and 22 to 8pm to hold a special Autumn Night event.

Animal Dinner (A chance to feed the animals) 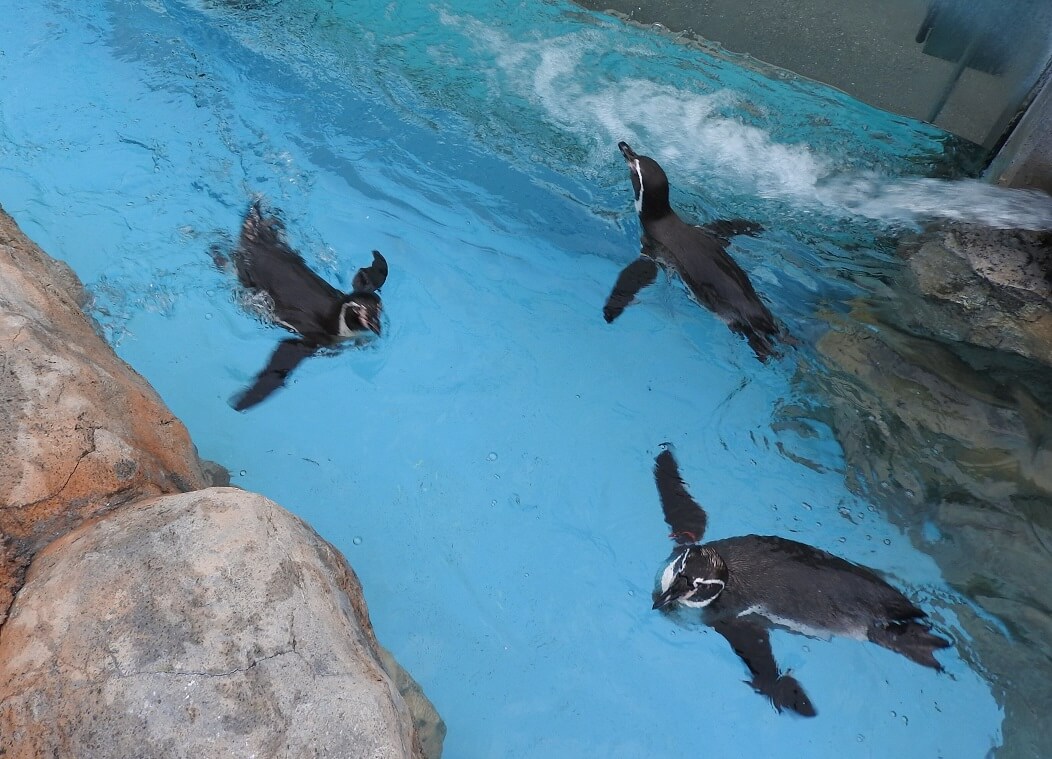 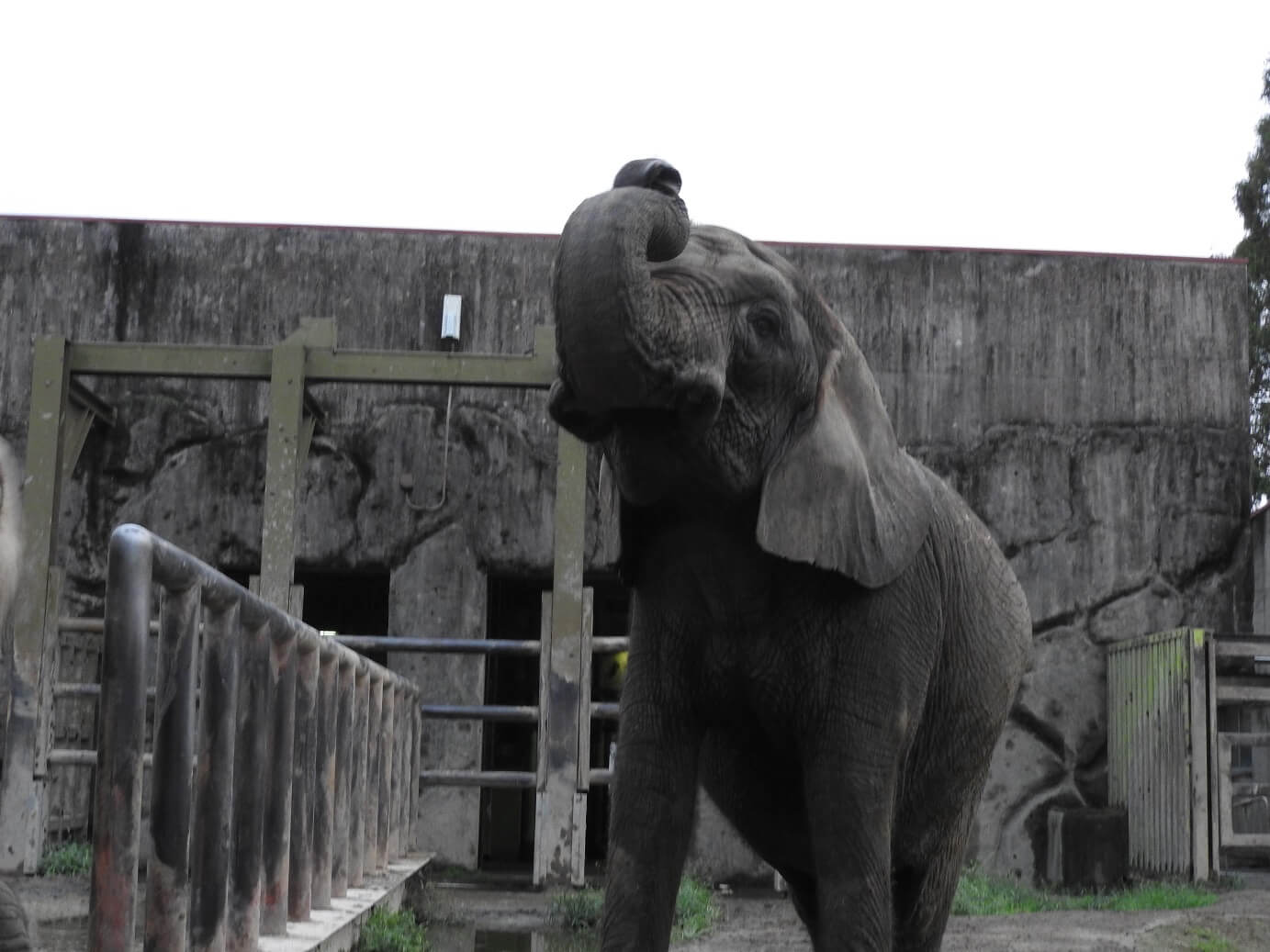 This is a wonderful opportunity to feed the penguins and elephants.

For both events above, the feeding time will end once 25 groups have participated. 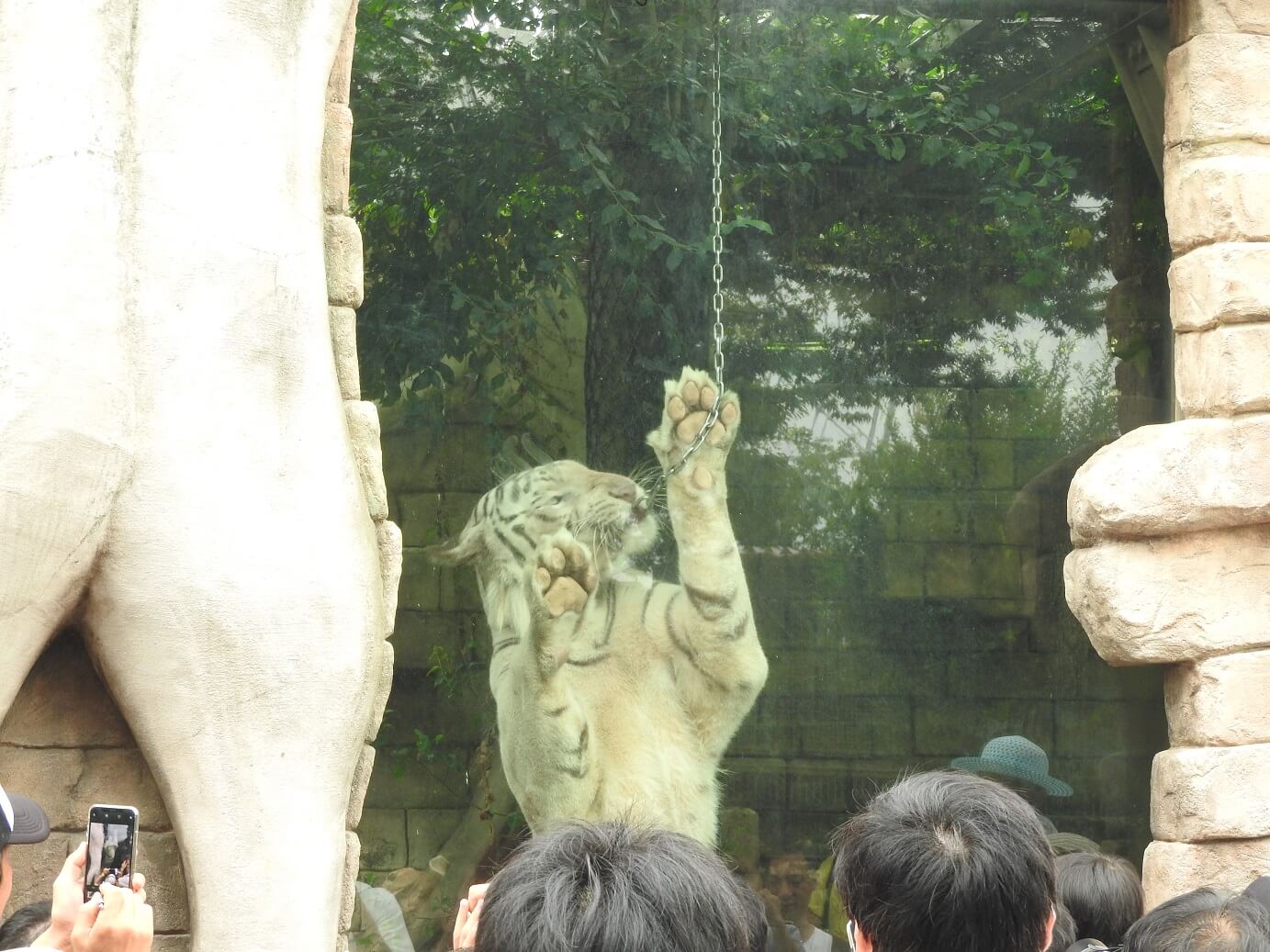 This is a chance to learn about the lifestyles and fascinating features of each species directly from the team of zookeepers that raise them.

* The nighttime lion and white tiger guides will replace the daytime guides running from 2:30pm and 2:40pm respectively. 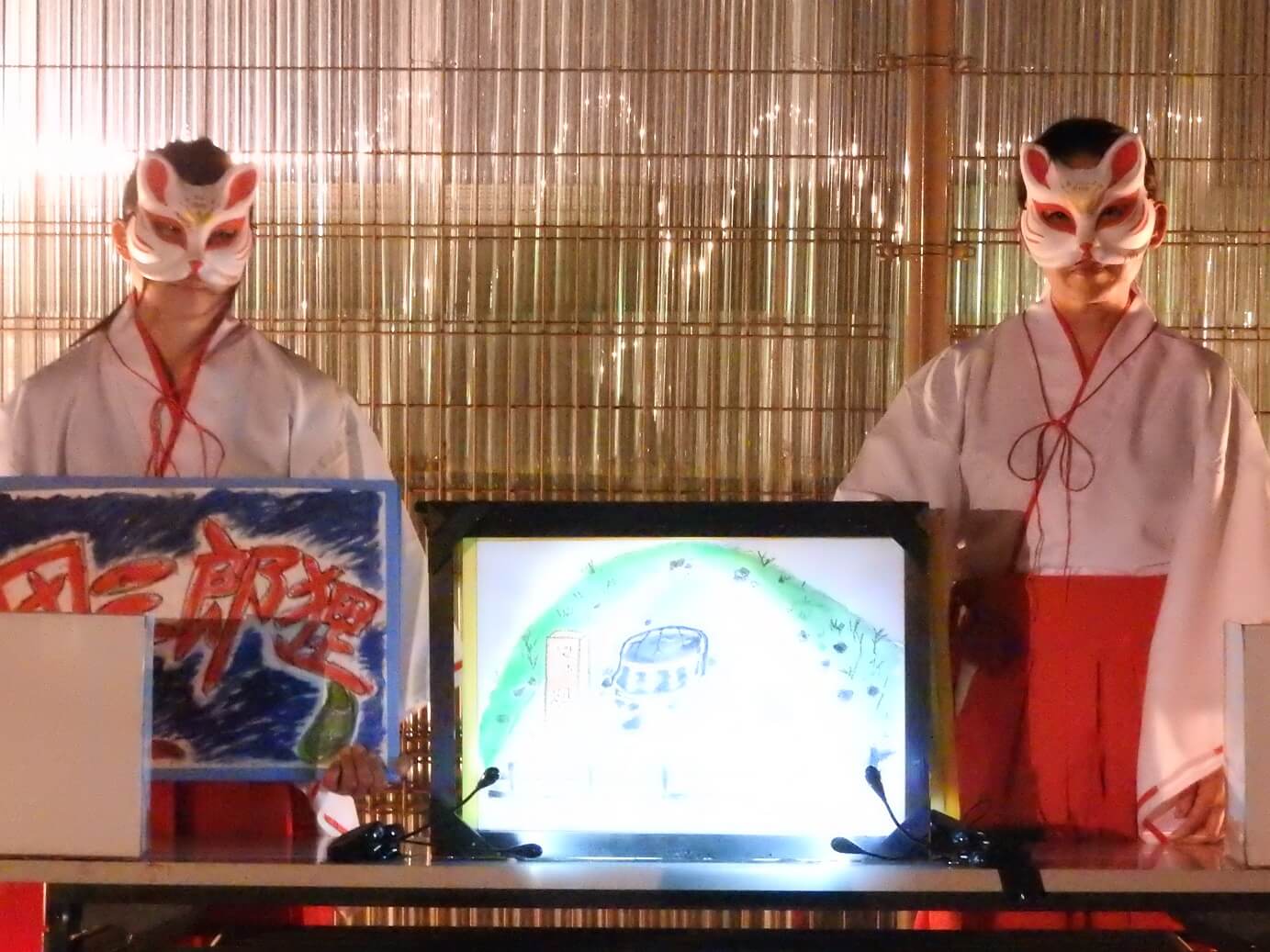 The team of zookeepers has prepared and handmade a traditional Japanese Kamishibai theatre performance. Kamishibai is a form of Japanese street theatre and storytelling which was particularly popular during the 90s. Join the zookeepers on a quiet evening as they tell an old yet terrifying ghost story. Make sure to check out the zookeeper’s interesting costumes too. 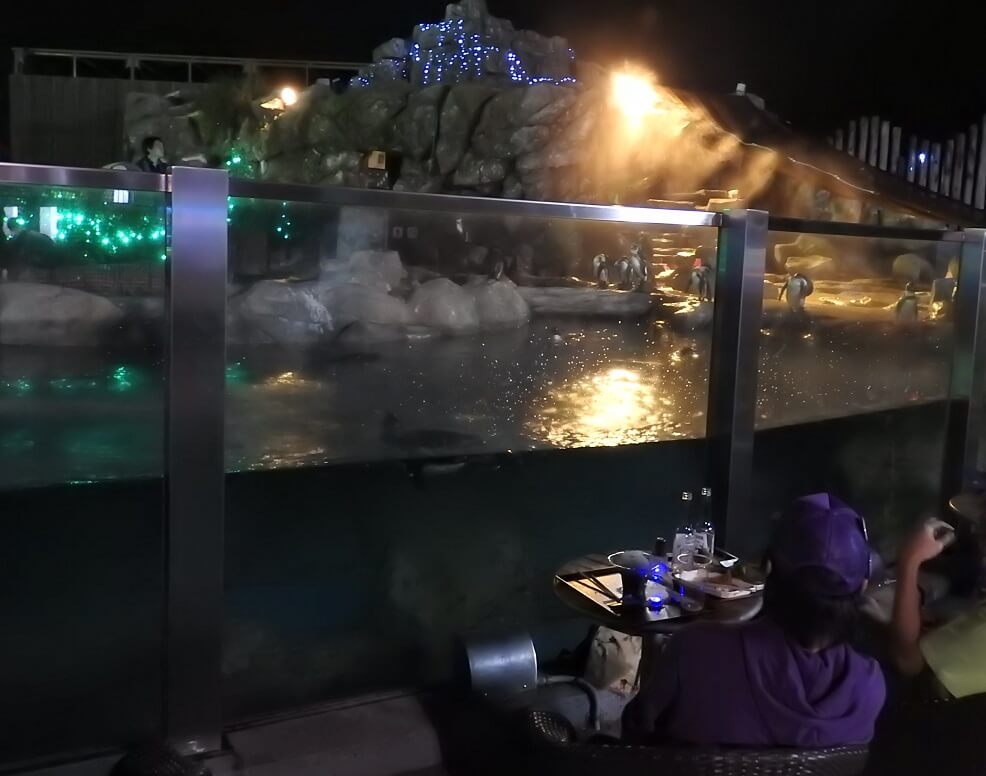 This bar is the perfect place to sip on your favourite spirits whilst enjoying the graceful view of penguins. You can also purchase merchandise here. Some of the merchandise has been designed with the inspiration of the penguins’ names and even their food.

There are so many exhibits and fun attractions running until 8pm. Enjoy a refreshing Autumn night at Tobu Zoo with your family and friends.

*  Certain events may be cancelled and opening hours may change due to the weather.