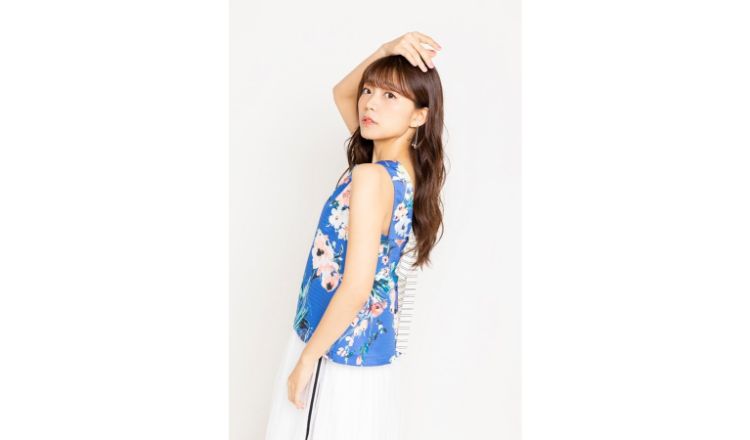 It’s just been announced that Japanese singer and voice actress Suzuko Mimori’s new single Chance will be released on December 4, 2019. 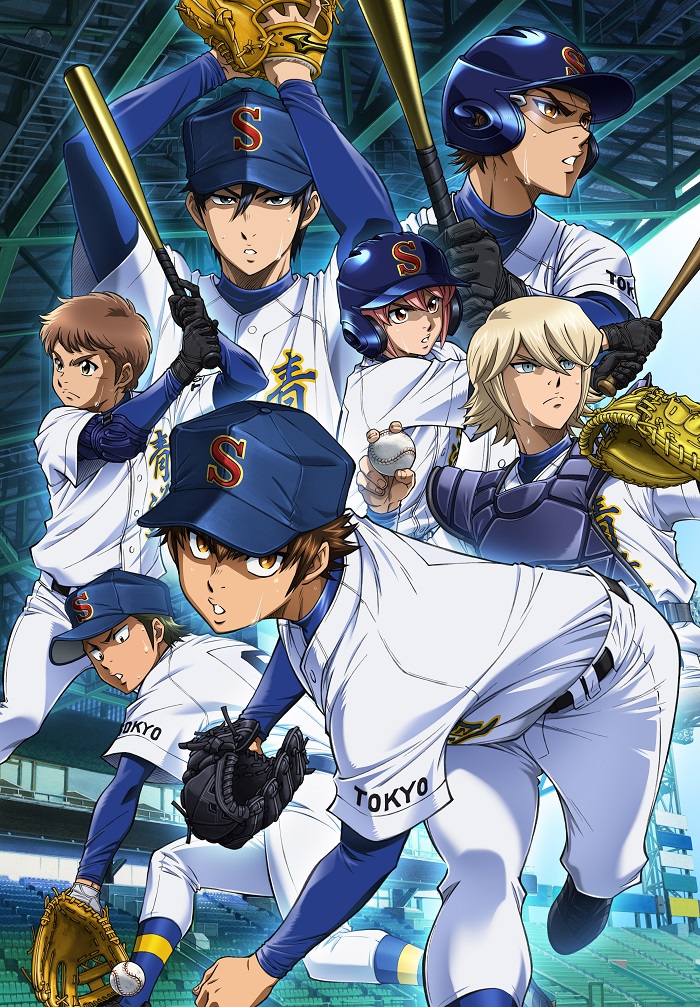 The song will be used as the new ending theme for the popular ongoing baseball anime series Ace of Diamond Act II. The song was written by Japanese singer-songwriter and musician Masayoshi Ōishi.

The single will be released in several different versions, including a special limited edition exclusive to Pony Canyon’s online anime shop canime which is coupled with a DVD featuring the music video for Chance as well as a bonus CD with the live sound taken from Mimori’s acoustic live show “Hoshizora no Curtain” held at Cosmo Planetarium Shibuya in Tokyo on August 5. 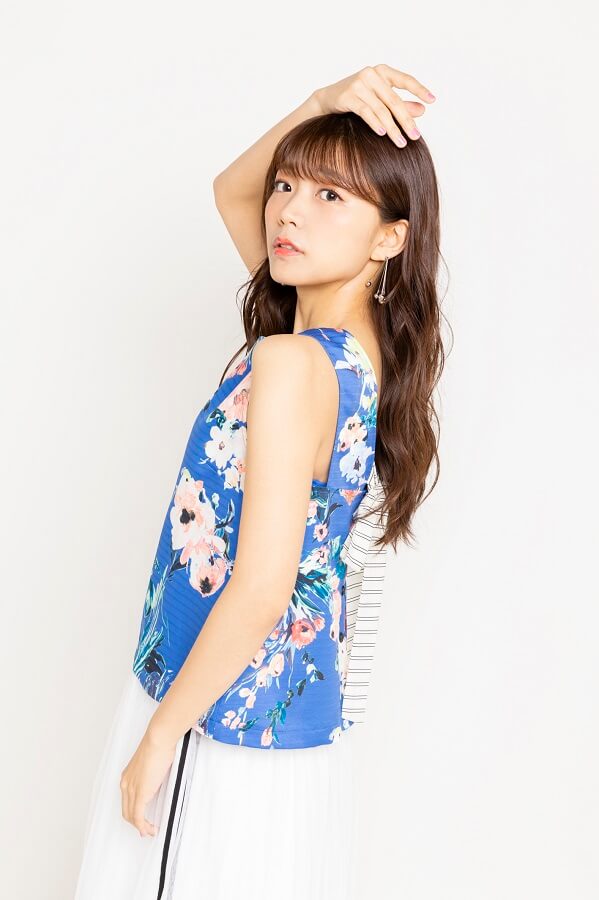 To promote the new single, Mimori will embark on a series of release events titled “Jingle Child Mov.10” which will take place next year at Science Museum Science Hall in Tokyo on January 25, Nagoya International Legend Hall on February 1, and T B Hall in Osaka on February 2. Application cards to the event will be given to those who purchase the new single at select stores in Japan.

The anime’s new opening theme will be performed by GLAY.

*The Regular Edition features an Ace of Diamond CD cover

How to Attend: Buy or pre-order Chance! and apply using the application card that comes with it. Attendees will be selected on a first-come, first-served basis. Available at select stores only.