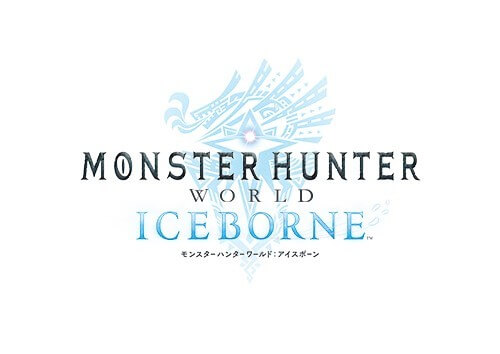 The Iceborne expansion for Capcom’s Monster Hunter World, which is available on the PlayStation®4 and Xbox One and soon PC, has shipped over 2.5 million copies worldwide, both disc and download sales combined.

Monster Hunter is a fantasy action RPG video game series that pits players against monsters in large open fields. The first game launched back in 2004 and established a completely new kind of co-op play style which allowed players to fight great beasts online with their friends. It was lauded as a social phenomenon which was called in Japanese Monhan Genshou, or “The Monster Hunter Phenomenon.” 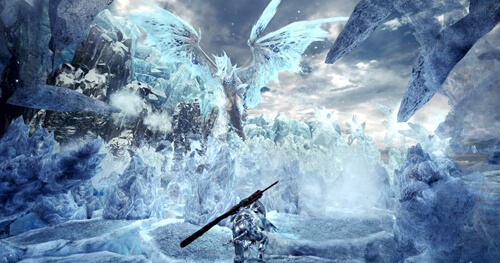 The Iceborne expansion takes place after the events of World, continuing the story. Players can discover new monsters as well as come across familiar favourites. They also have access the new Master Rank quest rank, can obtain the new fixed item Clutch Claw, and more.

The game was awarded Best Ongoing Game for is expansions and downloadable content at Gamescom 2019 in Germany last month. New players to the game can purchase the Monster Hunter World: Iceborne Master Edition which contains both the World and Iceborne expansions. If you’ve yet to enter the incredible world of Monster Hunter, what are you waiting for?

Platforms: PlayStation®4 and Xbox One (Coming to PC in January 2020)