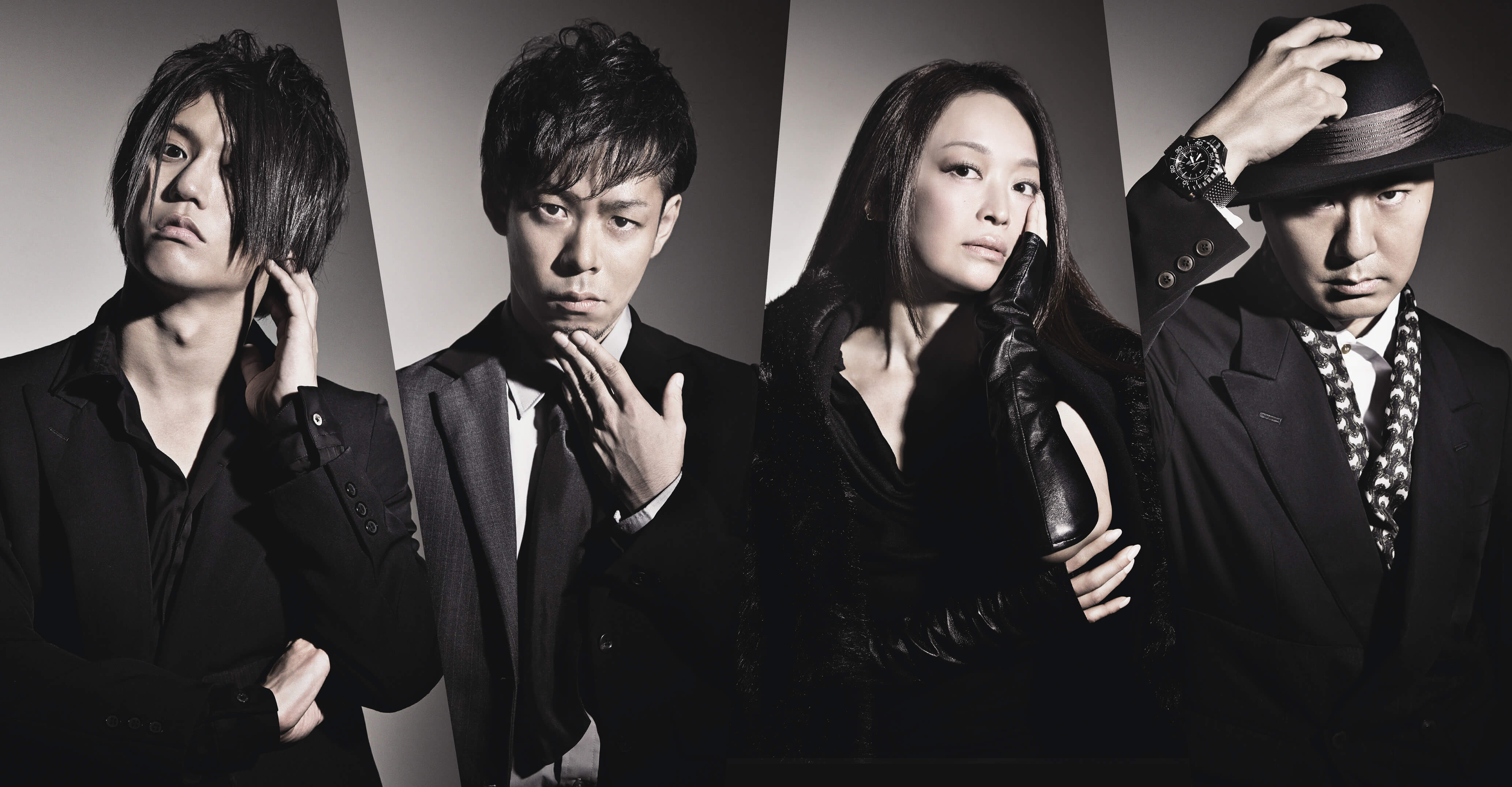 A new promotional video for the upcoming anime series Babylon, which is set to air on TOKYO MX from October 7, has revealed three new characters and cast members. 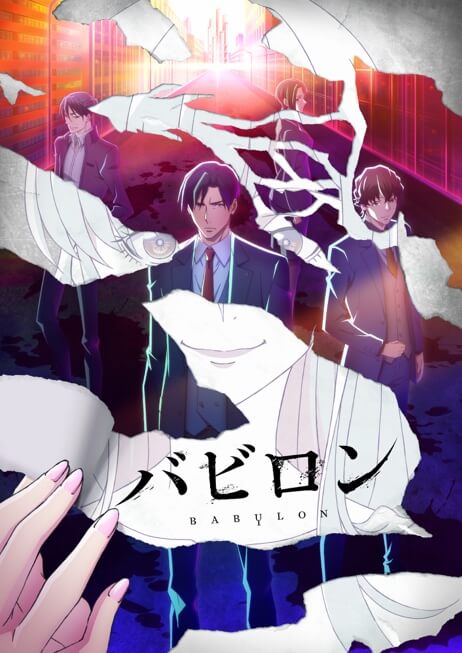 The new characters include include Ariyoshi Hanta (voiced by Kazuyuki Okitsu), who is the best friend of protagonist Zen Seizaki; the politician Ryūichirō Nomaru (Katsuhisa Houki); and Kaika Itsuki (Ryotaro Okiayu).

The anime will have three arcs: Itteki no Doku (One Drop of Poison), Erabareta Shi (The Chosen Death), and Magaru Sekai (Twisted World). Japanese music group Q-MHz will write a different theme song for each respective arc.

The song for the first arc Itteki no Doku is titled Live and let die and will by performed by Q-MHz feat. uloco. The song is described as fast-paced, with the lyrics centring around seeking the possibility of life.

Stay tuned for the latest updates on Babylon.