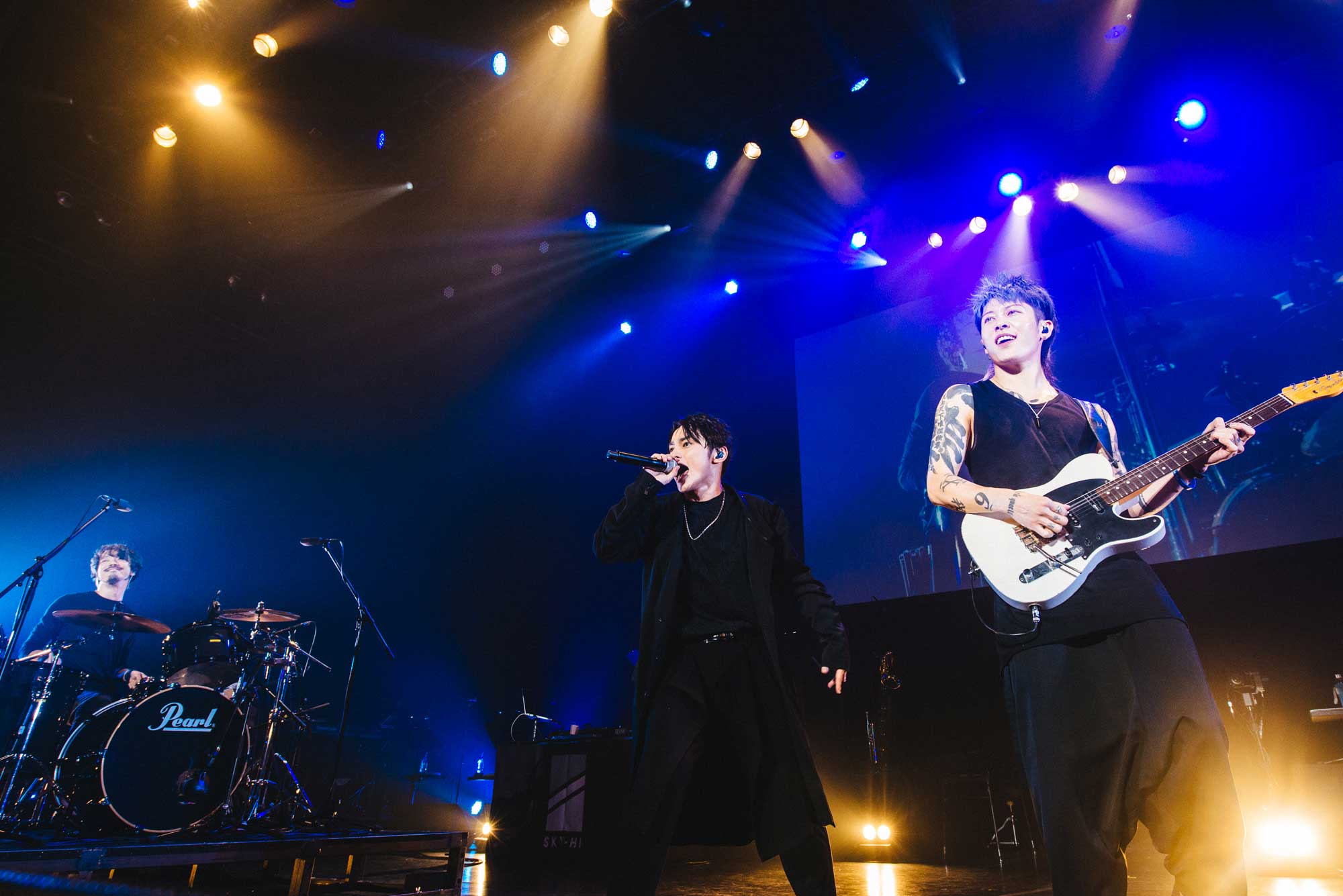 SKY-HI dropped his fourth studio album JAPRISON on December 12. He held the finale of his 2018 “Round A Ground” tour across two days at Toyosu PIT. This is a report of the first day, December 11, 2018. 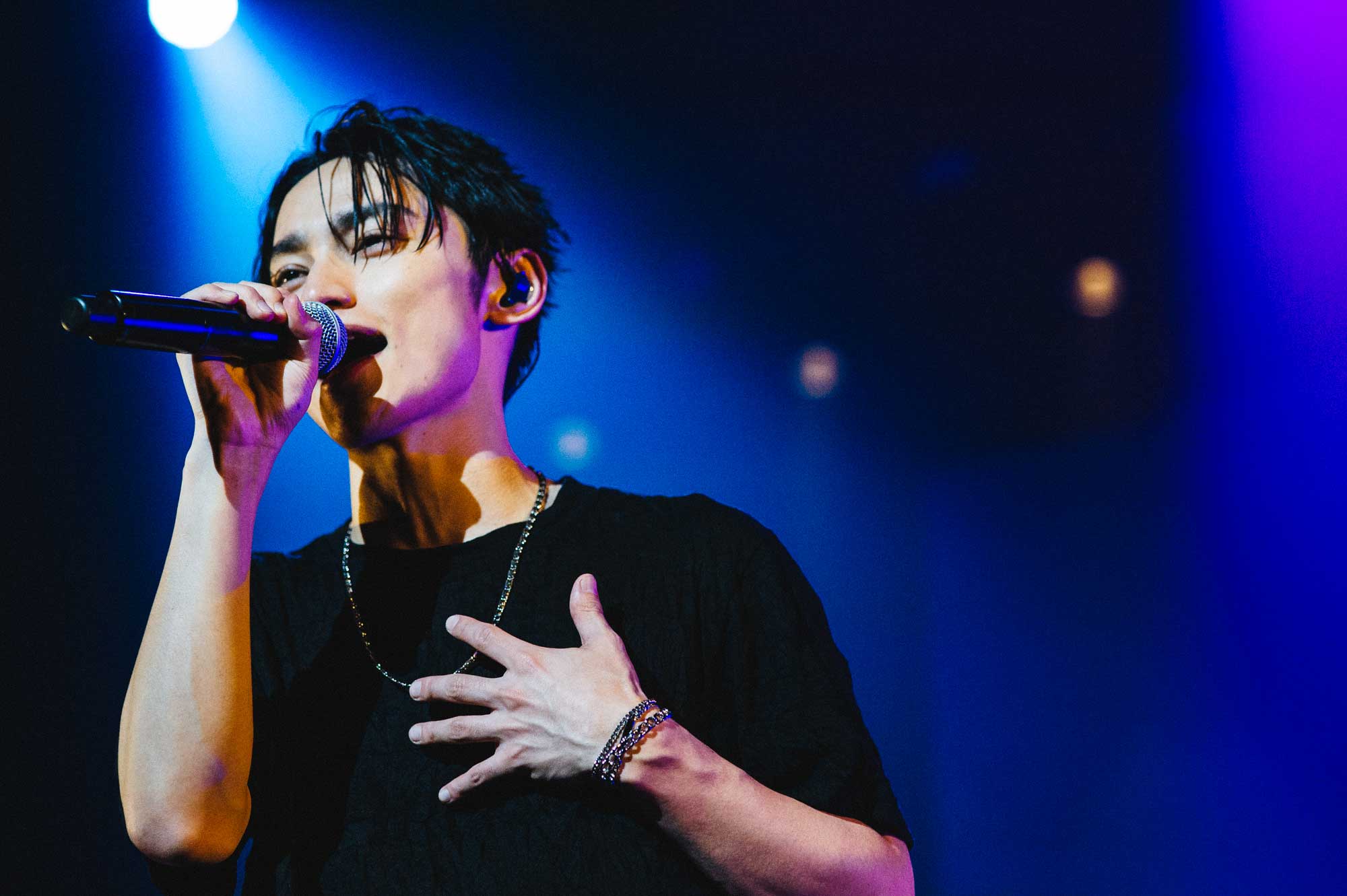 The prior unveiling of the list of special guests to perform at this show drew huge attention. Once the overhead radio show ‘Radio Marble’ ended (something which has become a staple to play at SKY-HI’s shows), the man himself, SKY-HI, stepped onto stage with his band THE SUPER FLYERS to an eruption of cheers from the crowd.

The night began with a performance of Free Tokyo, the title track of SKY-HI’s hit album that was released back in summer as a free download. He went on to perform nine continuous tracks including this year’s newly released tracks So What??, Name Tag, The Story Of “J” and Nanisama in addition to some of his classic live tracks.

sleepyhead was the first guest artist to be called out to perform 1 2 3 for hype sex heaven which received a music video this year to much attention. This was his first performance of the song and it went down a riot with the crowd.

Takuya “TAK” Tanaka (guitar) then took over for a talk and then a relaxing acoustic session to perform StrayCat and Bitter Dream before performing together with THE SUPER FLYERS for Limo. 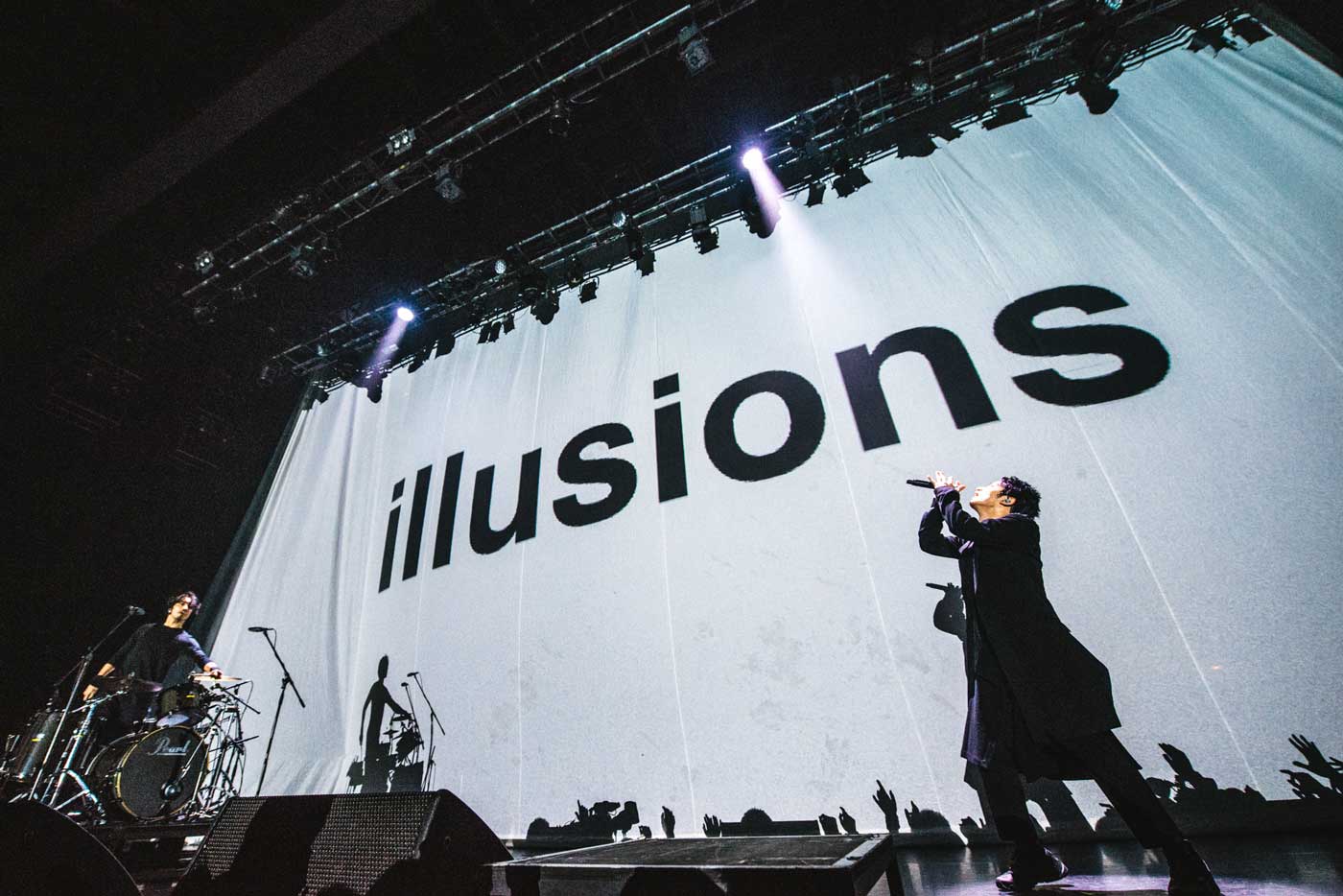 Then, all of a sudden, the gauze curtain dropped and the music video for illusions feat. SKY-HI made in collaboration with Nobuaki Kaneko began playing. 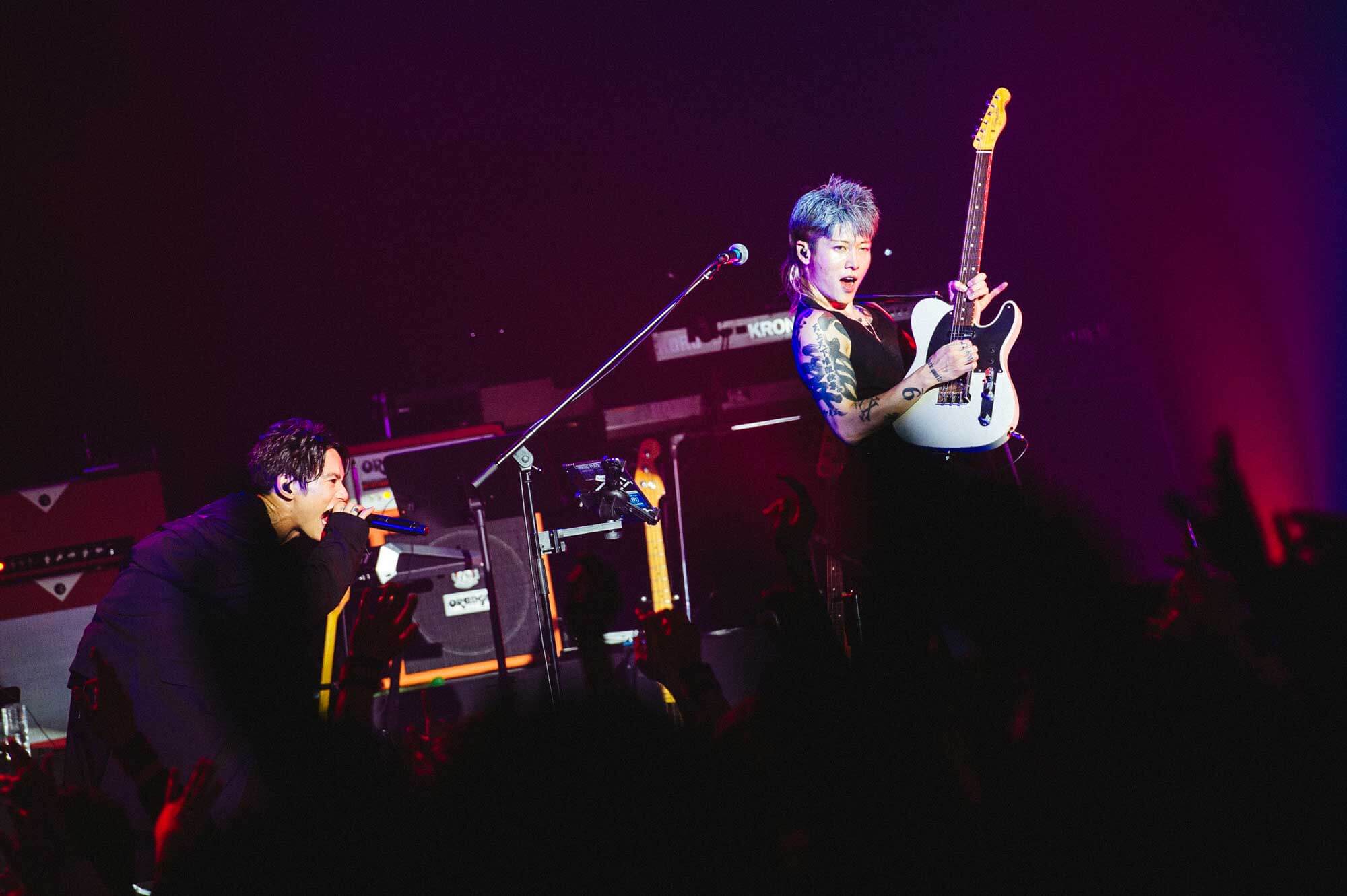 During that, Nobuaki Kaneko himself appeared to perform the song alongside SKY-HI. This was followed by a freestyle session of Gemstone together with Miyavi and then Double Down. It was an overwhelming performance as SKY-HI, Miyavi and Kaneko showed off their incredible musical skills together, giving the crowd a riveting performance. 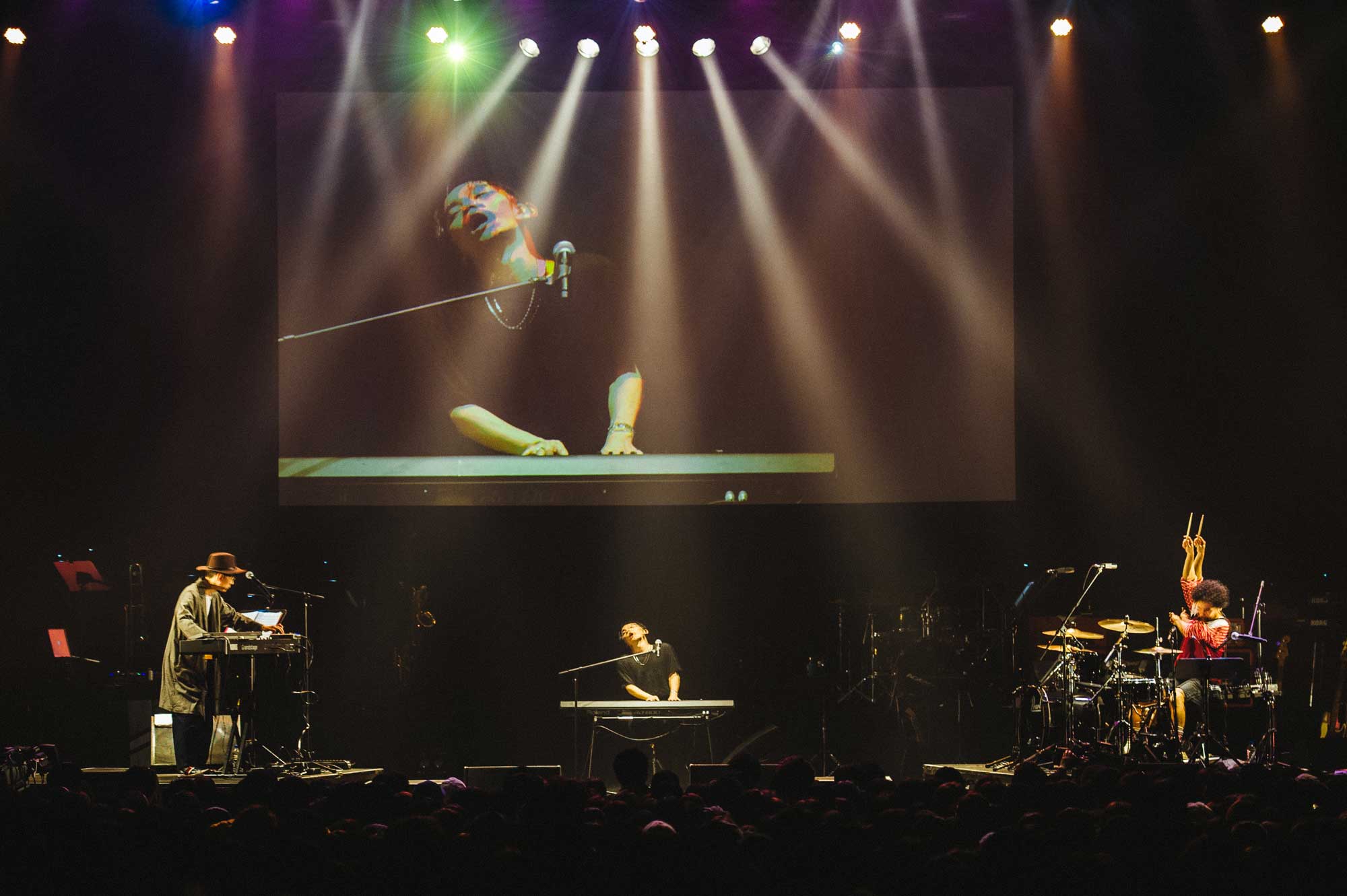 mabanua and Kan Sano were next on stage who had a jam session of Reincarnation and Chrono Club, both produced by mabanua. It was a more relaxing session than the previous, spreading a chilled vibe through the room, but still as skilfully performed.

At the end of the show SKY-HI gave some comments on his new album before performing What a Wonderful World!!, Snarchaway and his hit song Kamitsure Velvet. 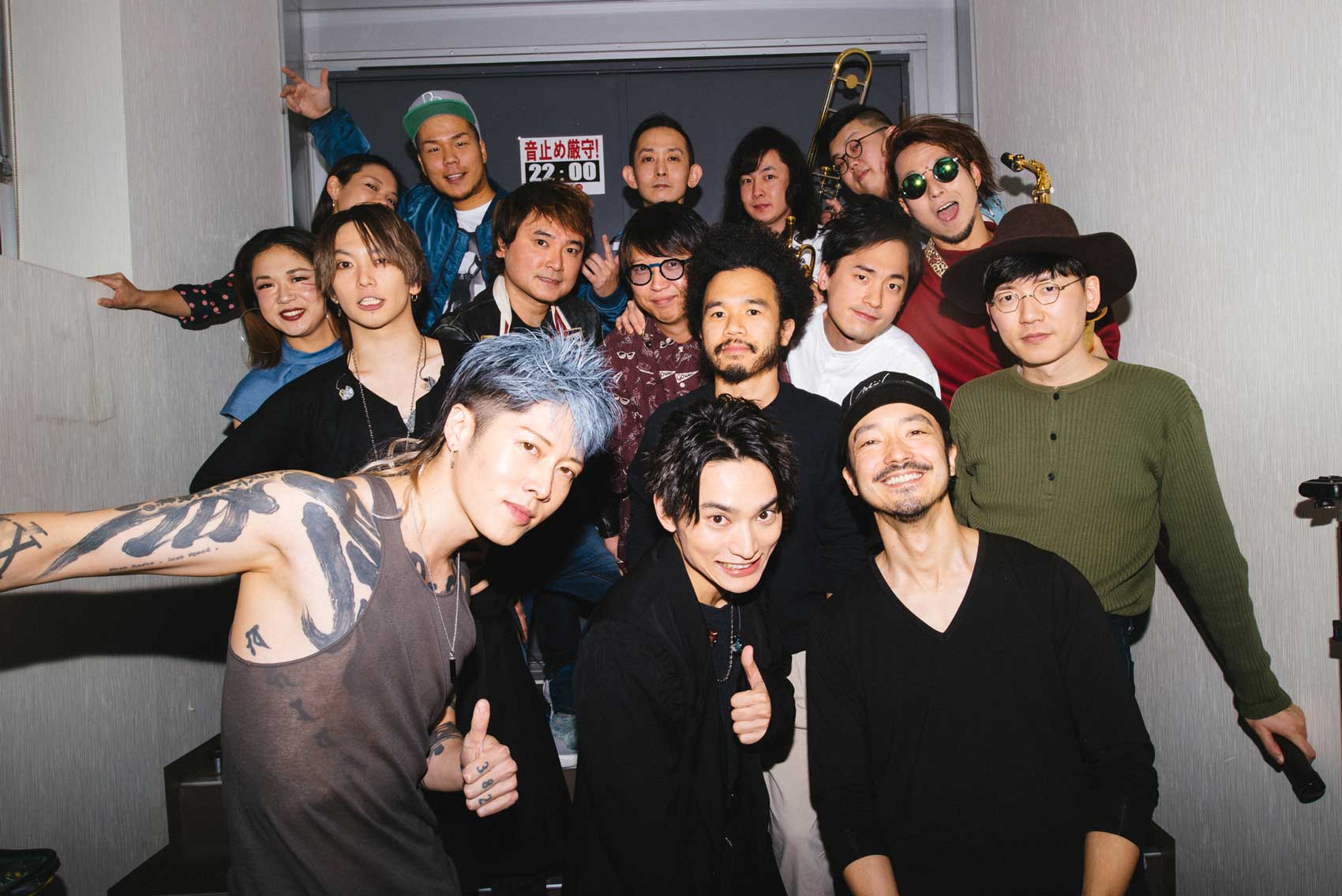 It was an emotional and energetic performance from SKY-HI throughout the two-hour show. He will promote the album with his new tour titled SKY-HI TOUR 2019 -The JAPRISON- next year from February 3, 2019 where he will hit 12 locations across Japan.

*Tickets are numbered in order for entry