Warm Up With a Cup Of Hot Tapioca at Mister Donut 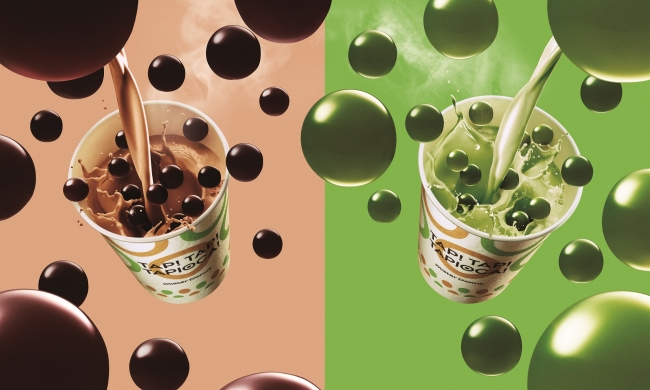 The beautiful warmth of summer is slowly fading away, ready to let in the cool autumn weather and subsequent winter. What better way to warm yourself up than with a nice hot cosy drink? Mister Donut is lovingly pouring two new seasonal hot tapioca drinks this autumn from September 20, including the Hot Milk Tea and the Hot Matcha Milk.

Mister Donut’s “Hot Tapioca” beverages first hit back in the spring where they tantalised the taste buds of customers, with each sip becoming more delicious and addictive after the next. The Hot Milk Tea is a mix of royal milk tea made with uva tea leaves and tapioca while the Hot Matcha Milk combines matcha-flavoured tapioca with milk.

It seems that even after these hot drinks have been released, Mister Donut’s regular Tapioca Milk Tea and Tapioca Matcha Milk beverages are still enjoying big sales. It’s always nice to have a choice to order what you like depending on your mood. 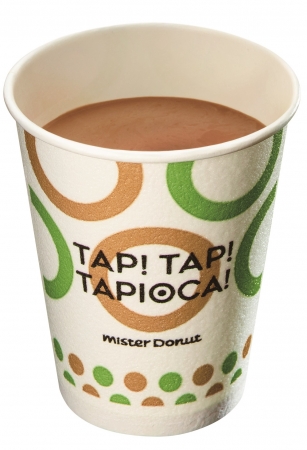 Indulge in this black tea filled with chewy tapioca and steeped in rich uva tea leaves to create a full-bodied royal milk tea. 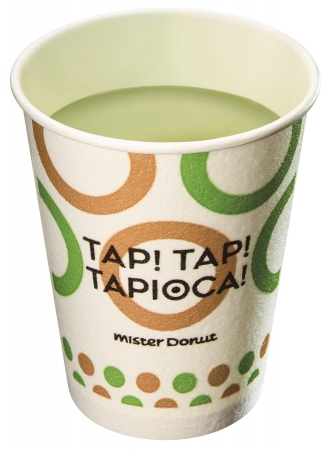 For something a little more Japanese-tasting, enjoy a cup of hot milk mixed with tapioca matcha.

These drinks will be sold until mid-February 2020, so if you’re in need of warming up this autumn and winter in Japan, head to Mister Donut.