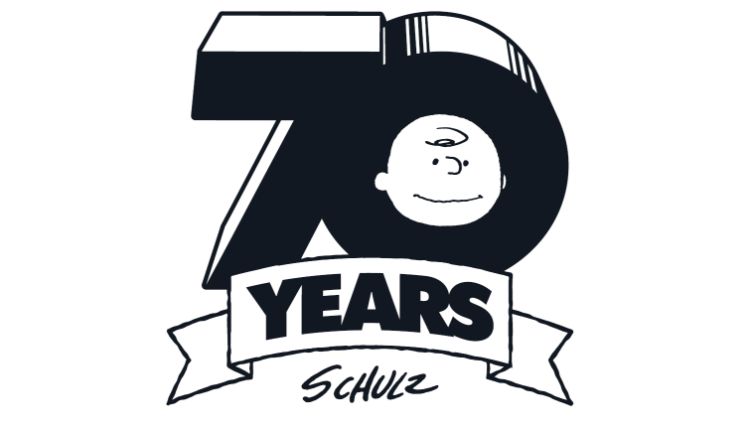 Charles M. Schulz’s internationally beloved comic series Peanuts will turn 70 years old on October 2, 2020. To commemorate the milestone, celebrations for the 70-year-anniversary have began early in Japan from October 2, 2019.

Japan is a big supporter of Snoopy and the Peanuts series he features in, and so the country has lots of events and celebratory merchandise lined up. 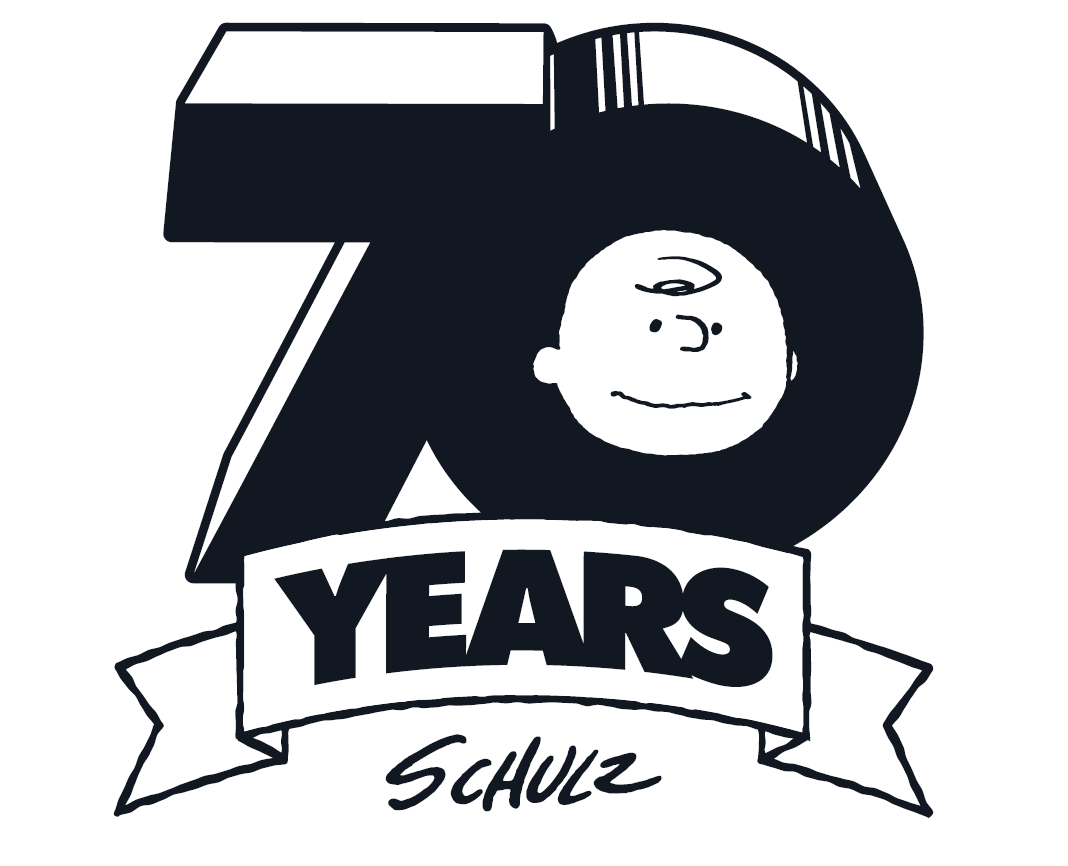 The Peanuts Japan website has been transformed to celebrate 70 years since 1950 when the comic strip first launched. On it, you can see the first ever strip of Peanuts as well as when Snoopy first appeared on it. There’s also details about upcoming events, exclusive products, and other related topics. 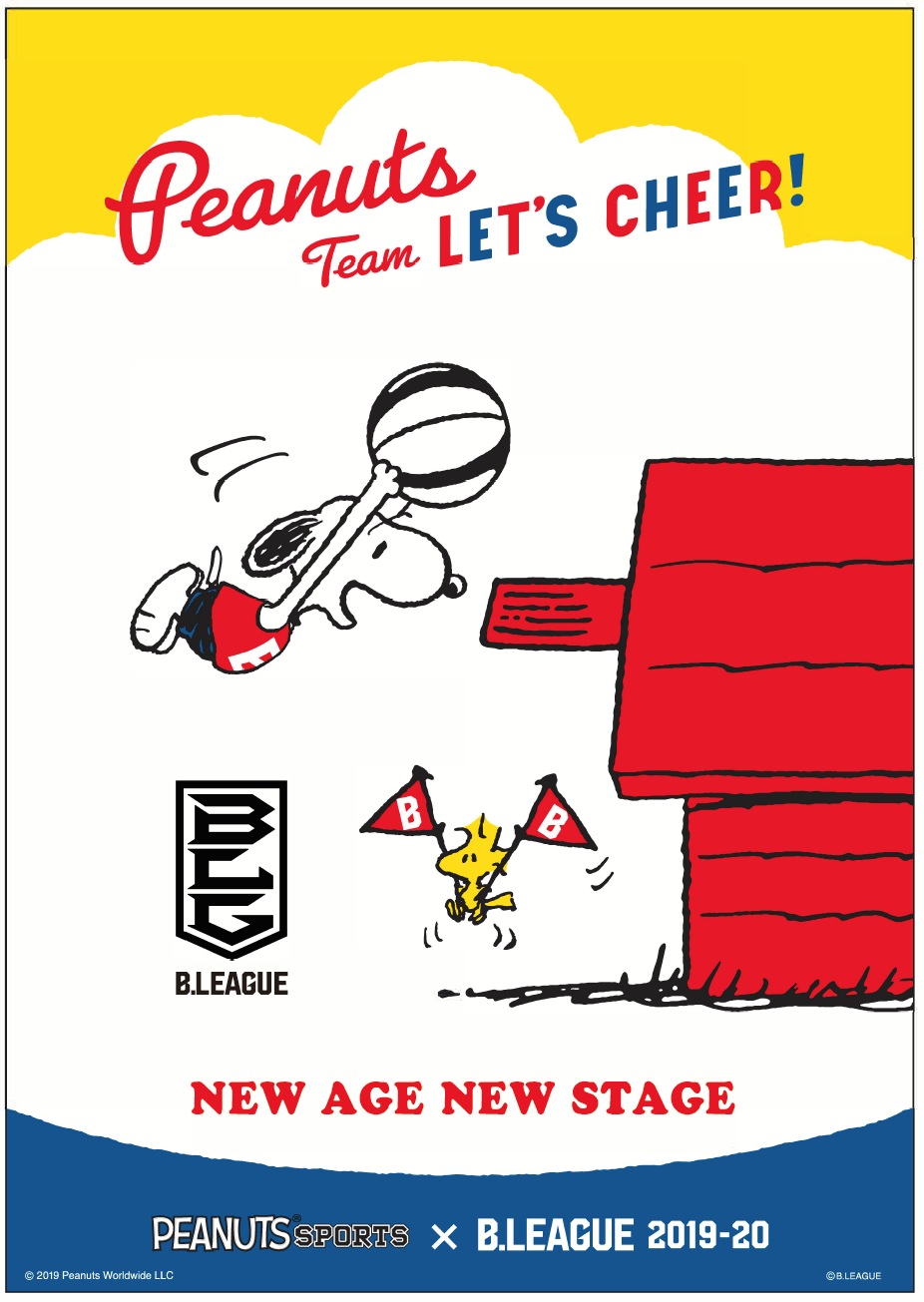 Snoopy and his pals have been appointed as “Cheer Ambassadors” for Japan’s professional basketball team B.League and their 2019-20 season.

The long-awaited entire Peanuts collection, comprised of 25 volumes spanning 70 years of comic stripes, is being published in Japan by Kawade Shobō Shinsha. This is the Japanese version of the Complete Peanuts collection released by Fantagraphics Books in the US. It was translated by famous Japanese poet and translator Shuntarō Tanikawa.

Two volumes will be released every month from this month (October 2019), but fans who pre-order the collection will receive some exclusive artwork, a poster and more. 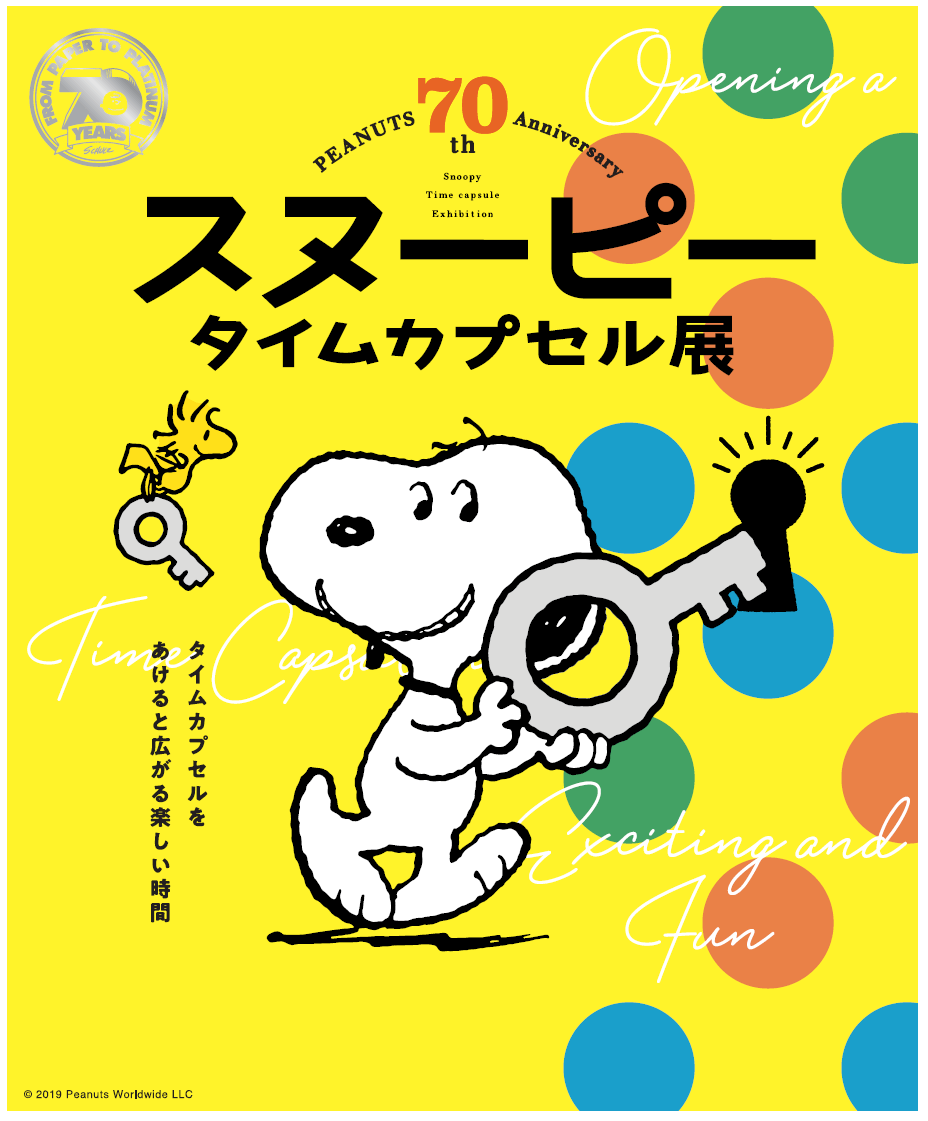 In celebration of the 70th anniversary, the Snoopy Time Capsule Exhibition will be taken around Japan, starting with Seibu Ikebukuro from December 11, 2019.

The exhibition’s theme imagines Snoopy finding a key to a time capsule and opening it to find locked-away memories of himself and the Peanuts gang from across the series. If you’re an adult who read the comics as a child then get ready to feel like a kid again as you are transported back in time.

There will be exclusive merchandise available to buy too.

*Schedule to be updated on www.snoopy.co.jp in the neat future

Join Snoopy and the gang to celebrate 70 years of Peanuts.