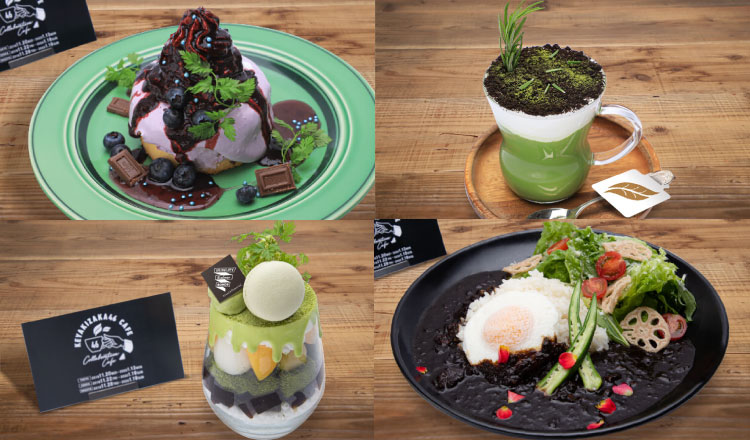 The new cafe TOKYO BOX CAFE&SPACE will open in Omotesando, Harajuku on November 21, 2019.

The cafe will serve as a space to promote artists, franchises and more by collaborating with them. For the grand opening, the cafe’s first collaboration will be with Japanese idol group Keyakizaka46 which will run for a limited period from November 21, 2019 to January 13, 2020. The collaboration will subsequently move to Osaka and Nagoya where it will open on November 22 and 28 respectively.

The names of cafe menu dishes below are translated from Japanese. 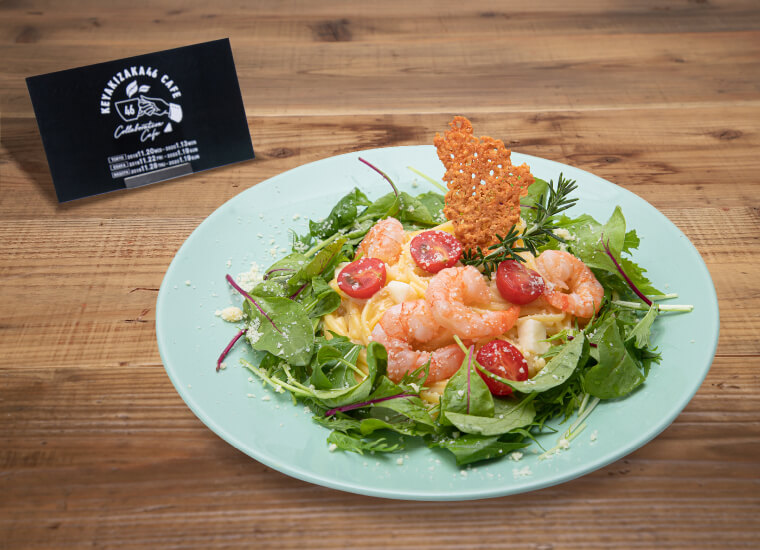 This cheesy pasta dish is made with crispy cheese, the spaghetti is bathed in a rich cheese sauce, and the plate is finished with delicious seafood. Break the cheese up and tuck in! 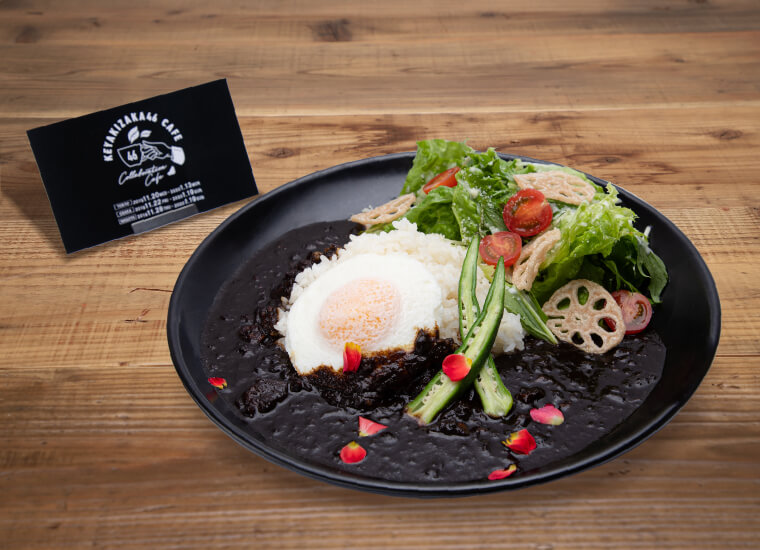 The quirk of this veggie-packed meal is the black colour of the curry. Topped with okra, tomatoes, Japanese mustard greens, sunny-side up egg and more, this nutritional dish is sure to fill your belly. 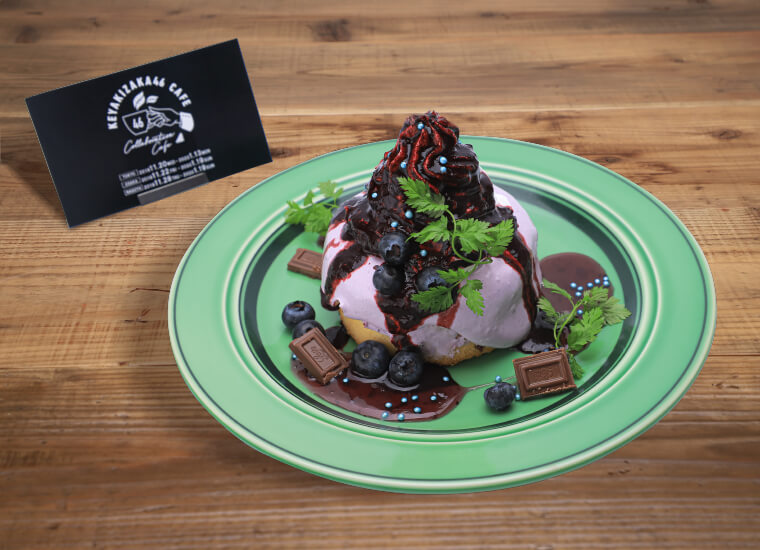 For the sweet-tooths out there, they can look forward to forking into some chocolatey pancakes lathered sweetly in blueberry sauce and blueberry cream. Between the pancakes are fruits and chocolate to create a pancake sandwich, and adorning the plate is more chocolate, fruit, and blue dragées. 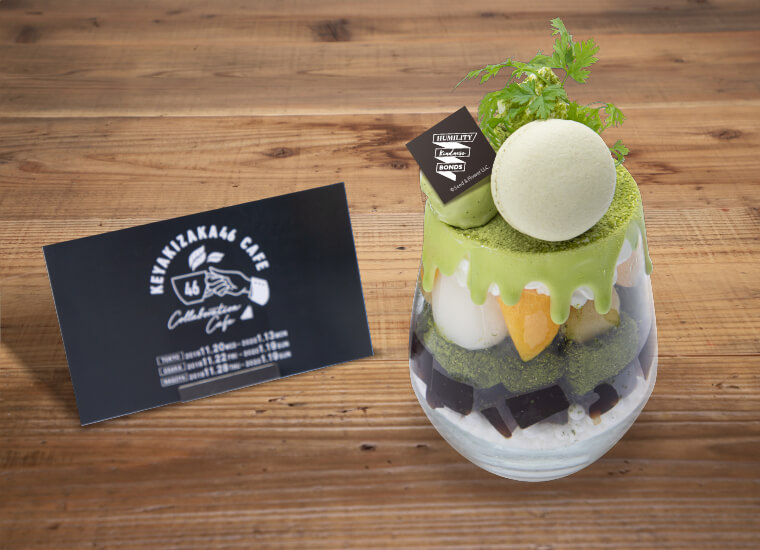 Named after one of the group’s catchphrases, this matcha parfait is green which is a colour that symbolises Keyakizaka46. It’s piled with chocolate, macarons, ice cream, warabimochi and more for a truly hearty and mouth-watering dessert. 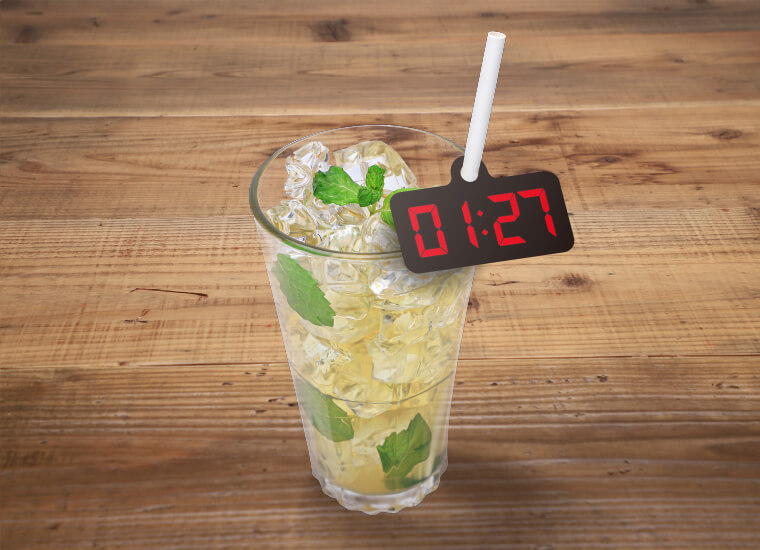 During those nights when you can’t fall asleep, there’s nothing better than some refreshing herbal tea. 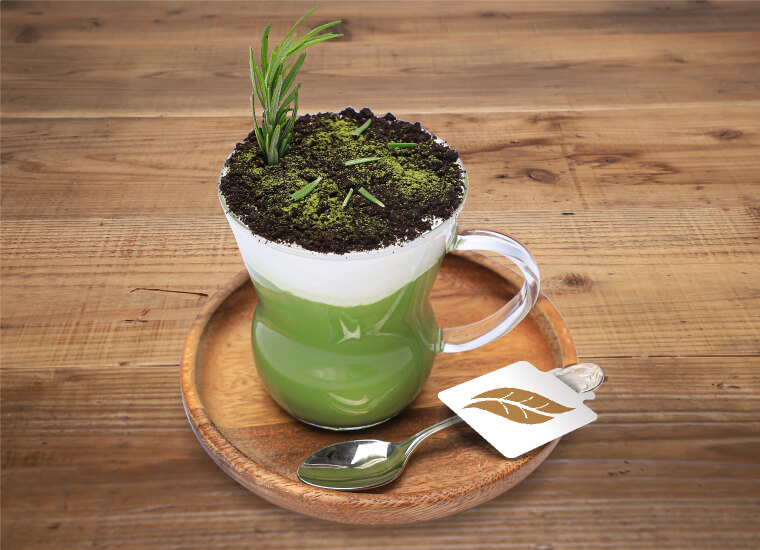 Nothing beats a cup of hot matcha milk during the cold weather. Coloured green like the group’s iconic colour, this gorgeous, garden-like beverage is sure to warm up your mind and body. 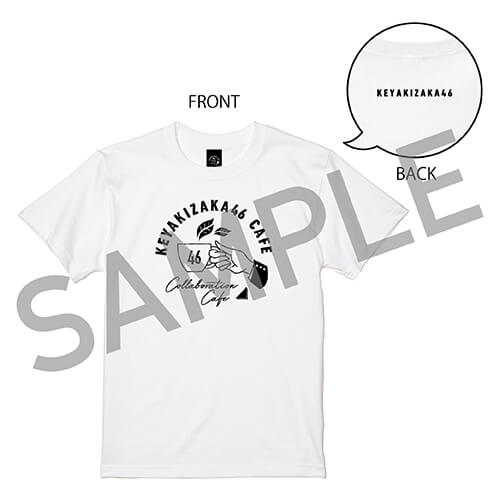 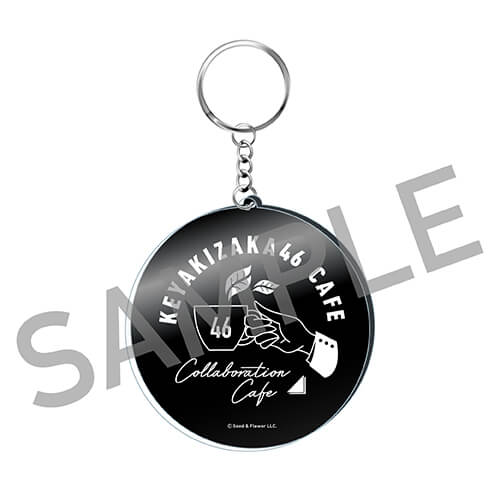 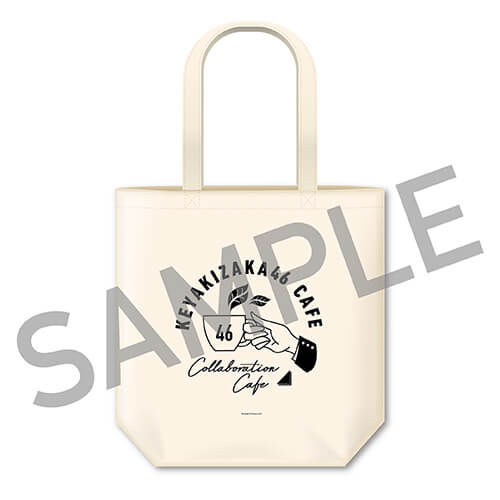 Those who book a table in advance  (¥650 per person, tax excluded) and order something from the menu will randomly receive one of 26 possible trading cards pictured above. 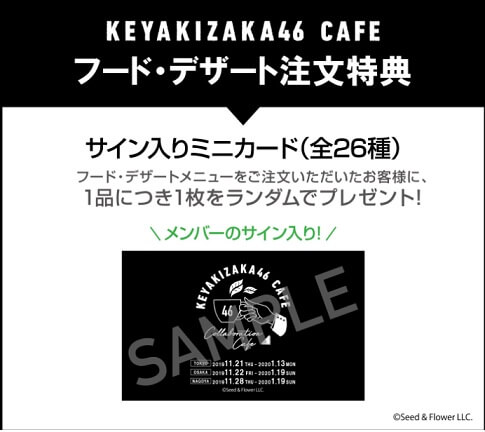 If you order something from the food or dessert menu, you’ll also receive one of 26 possible signed mini cards, chosen randomly.

Finally, if you get a drink, you can get one of these 8 possible coasters, also chosen randomly.

This is just a small peek into what’s to come at the cafesーthere are more drinks, dishes and merchandise to get your hands on, so don’t miss out.

*All listed menu item prices do not include tax

*All listed merchandise items include tax

*Photos are for illustrative purposes only