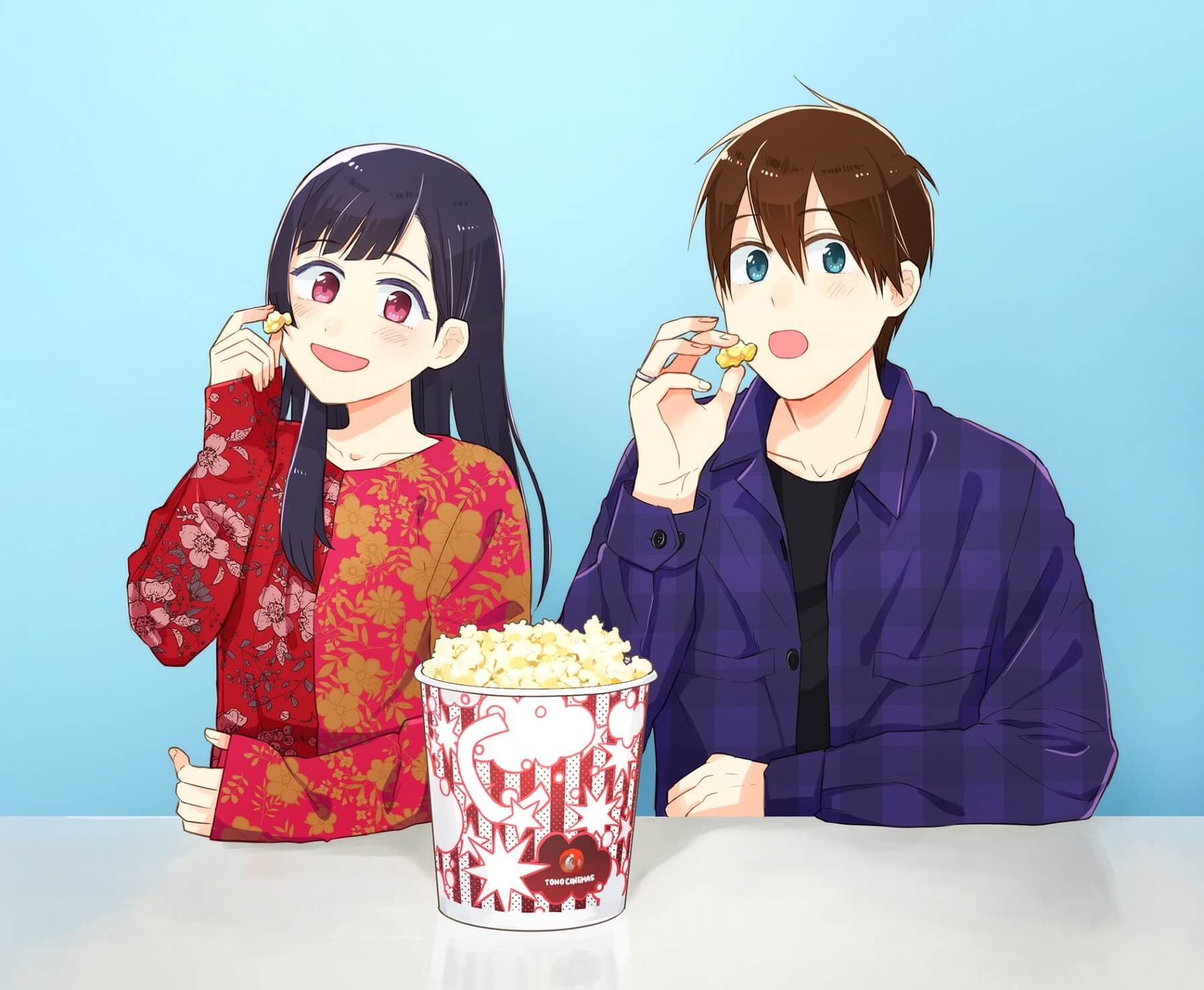 The anime film adaptation of Osamu Souda’s short novel series Seven Days War (Bokura no Nanokakan Sensou), which has over 20 million copies in print, will be released on December 13, 2019.

The film is set in Hokkaido in the year 2020, almost 30 years since Japanese actress Rie Miyazawa made her debut as Hitomi Nakayama in the 1988 live-action film adaptation Seven Days’ War. It has been revealed that she will reprise her role as Nakayama in the new animated film.

The anime film will maintain the spirit of the original work while crafting a new story. It stars Academy Award-winning actor Takumi Kitamura as the male protagonist Mamoru Suzuhara and Kyōko Yoshine who plays the main heroine Aya Chiyono.

A special promotional visual was created featuring the lead voice actors’ respective characters doing the same pose as them.

The visual is a collaboration with TOHO Cinemas’ and a popular section in their magazine entitled “POP! Movie Theatre, Popcorn & Me.” The visual began being handed out at TOHO Cinemas for free yesterday. The illustrated versions of Takumi Kitamura and Kyōko Yoshine’s characters, Mamoru and Aya, were drawn by mangaka Aoko Sasaki. 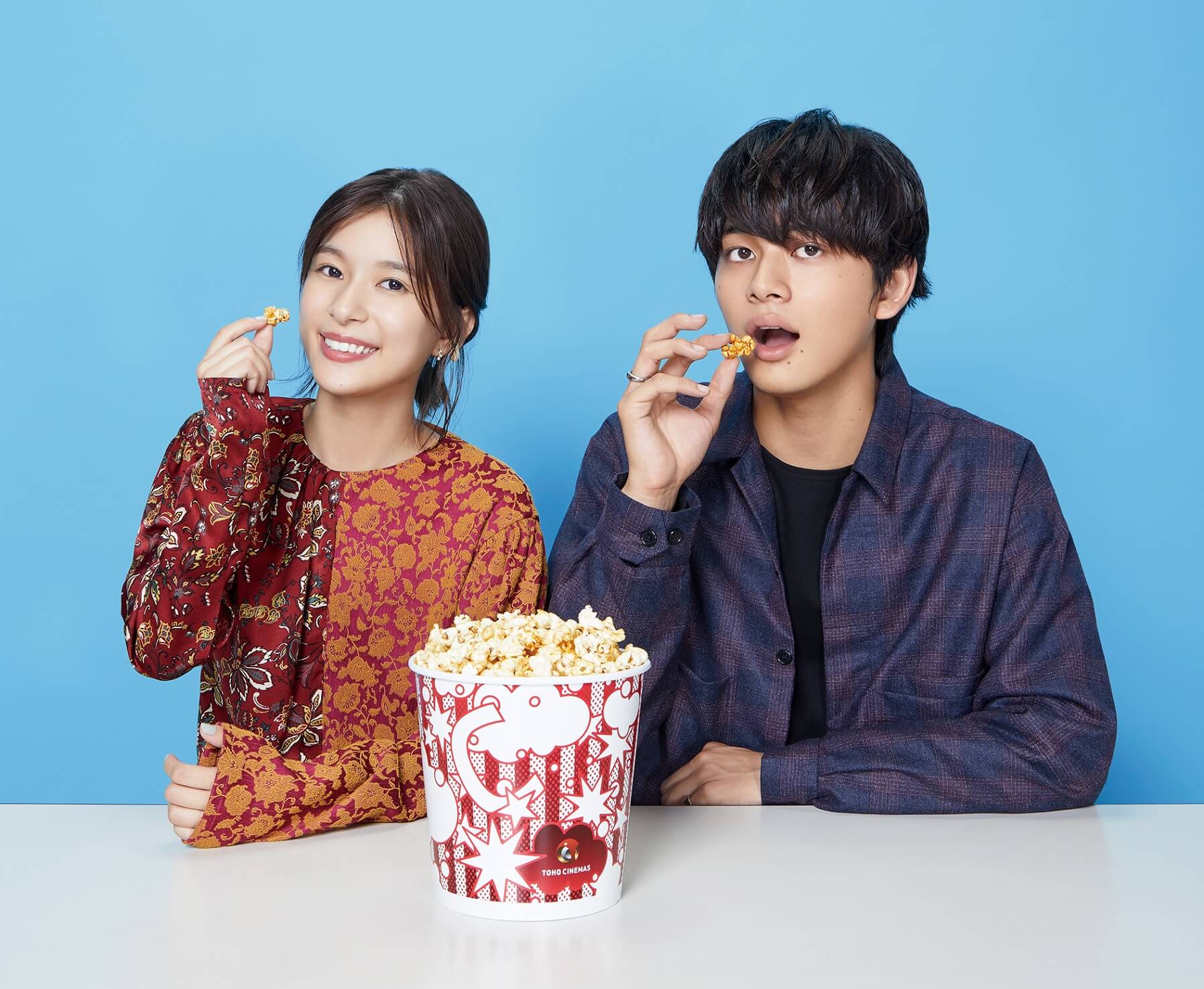 Speaking about his involvement with the visual, Kitamura commented, “I’m so happy they used us to draw the illustration! I hope I look like a protector!” Yoshine also commented, “I’m overjoyed to be part of such a tremendous project.”

The two of them were also asked about their memories with popcorn. Kitamura said, “When I go to the movie theatre, I’m the kind of person to buy everything. Caramel popcorn, churros, and a drink.” Yoshine said, “I get popcorn and oolong tea. When I go with my childhood friend, we get a mix of half salt and half caramel. It’s always a scramble when I go with my parents or older brother <laughs>.”