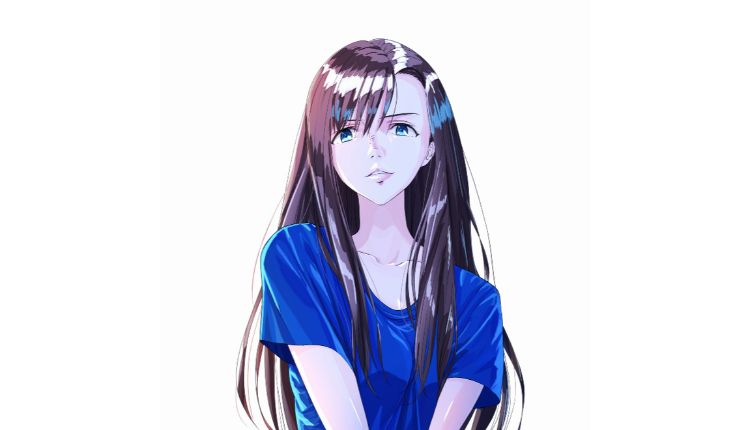 The mysterious artist who goes by the name Nazome (“Mysterious Girl”) and appeared out of nowhere recently has made her major debut under Warner Music Japan, releasing two songs on digital music platforms. 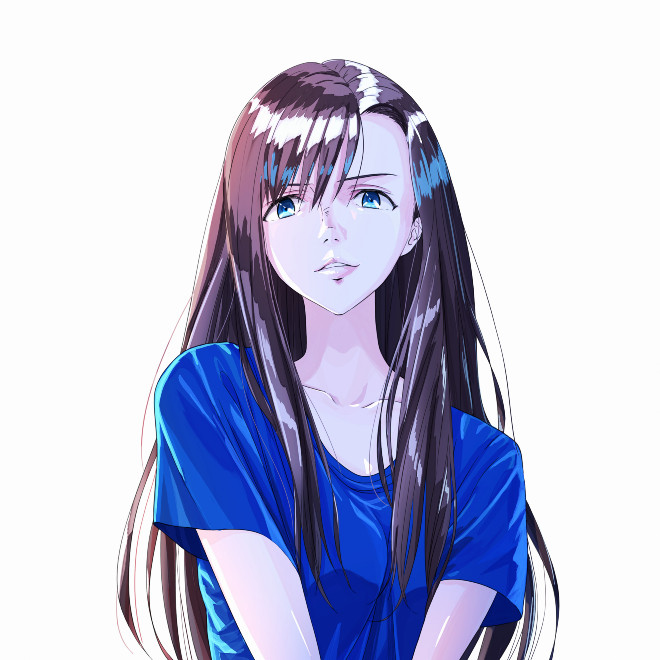 The moment she released the two songs wit and love and child dancer, they were immediately appointed as the opening and ending theme songs for the Netflix original anime Levius. Shrouded in complete mystery, the only thing we know about this artist is that she is a female singer.

Just one listen to the mysterious singer’s magnificent vocals is enough to have you taken aback by her skill and characteristic style, so much so that anyone would be surprised that she is a new artist. The instrumental arrangement of her songs will also leave you in awe. One thing that is clear in this mystery is that she is not like other new artists in the music scene. Her songs are handmade to describe the intricate world of Levius. 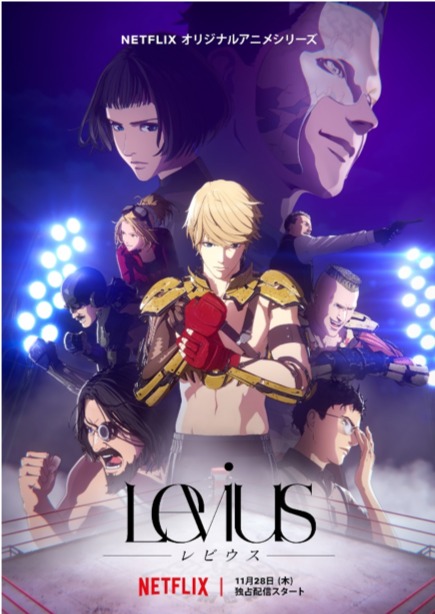 The Levius opening and ending songs performed by Nazome are already available on digital services worldwide. The popular Levius series, which was written by Haruhisa Nakata, is about a lonely boy with a sensitive heart in a world of cybernetically augmented fighters. Following the manga’s immense popularity, the series is now being made into an anime by the main staff that worked on the anime series Ajin: Demi-Human. The main cast includes Nobunaga Shimazaki as Levius, Junichi Suwabe as Zachs, Takahiro Sakurai as Bill, and Ayane Sakura as Natalia.

Next » The Disastrous Life of Saiki K.: Reawakened World Premiere Held in Tokyo