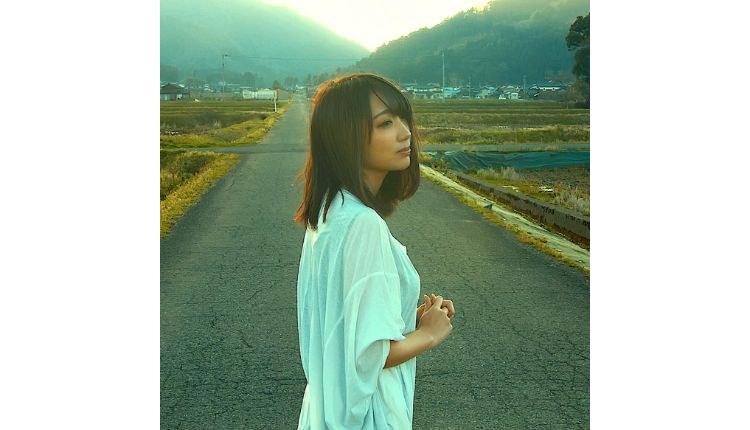 Japanese singer-songwriter serikana has announced that she will make her overseas live debut at the Forest City International Anime Game Festival in Malaysia this month. 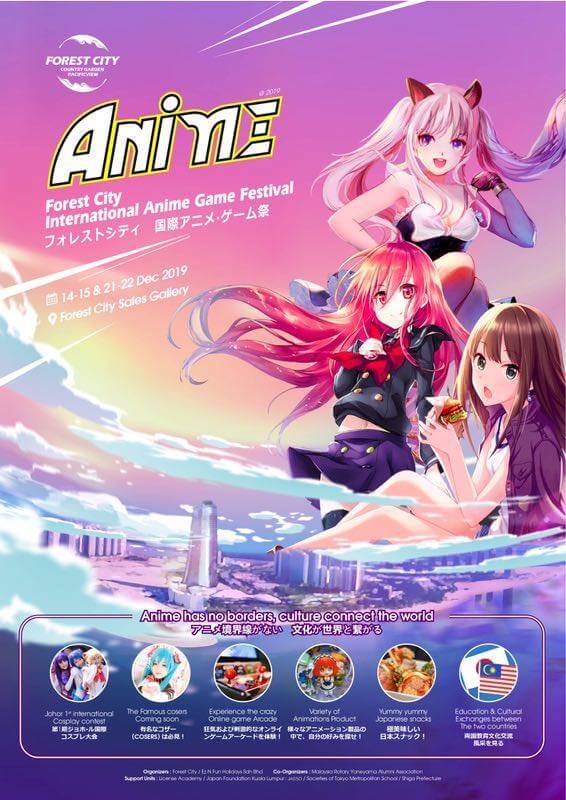 She will perform at the event on December 14 and 15, with a set including her track One Hundred Poets, One Poem Each. The talented singer, who began her career in 2014, will also showcase her talent at the traditional Japanese game Hyakunin Isshu Karuta. She boasts an A class 4-dan in competitive karuta. 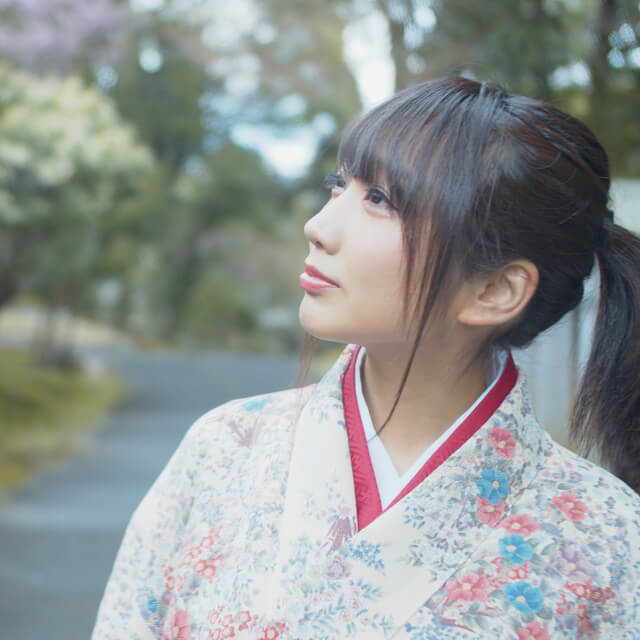 Ogura Hyakunin Isshu is growing in popularity overseas too. One of the co-hosted programmes planned for the TOKYO 2020 NIPPON FESTIVAL is “Ogura Hyakunin-isshu” International Karuta Festival 2020, which is planned to take place from May 23 to 31 next year. serikana is planned to make an appearance at the event for a live performance. The anime series Chihayafuru also made karuta popular worldwide, and so having serikana appearing at events has led people to say that “The REAL Chihaya is coming!”

serikana – “One Hundred Poets, One Poem Each” Music Video

The offer to have serikana perform at the anime event was sent out by ARK The World’s Connection after they saw her music video for One Hundred Poets, One Poem Each, which was shot in the holy land of karuta: Omi Jingu Shrine in Ōtsu, Shiga. The song is also recognised by the Japan National Karuta Association (全日本かるた協会). 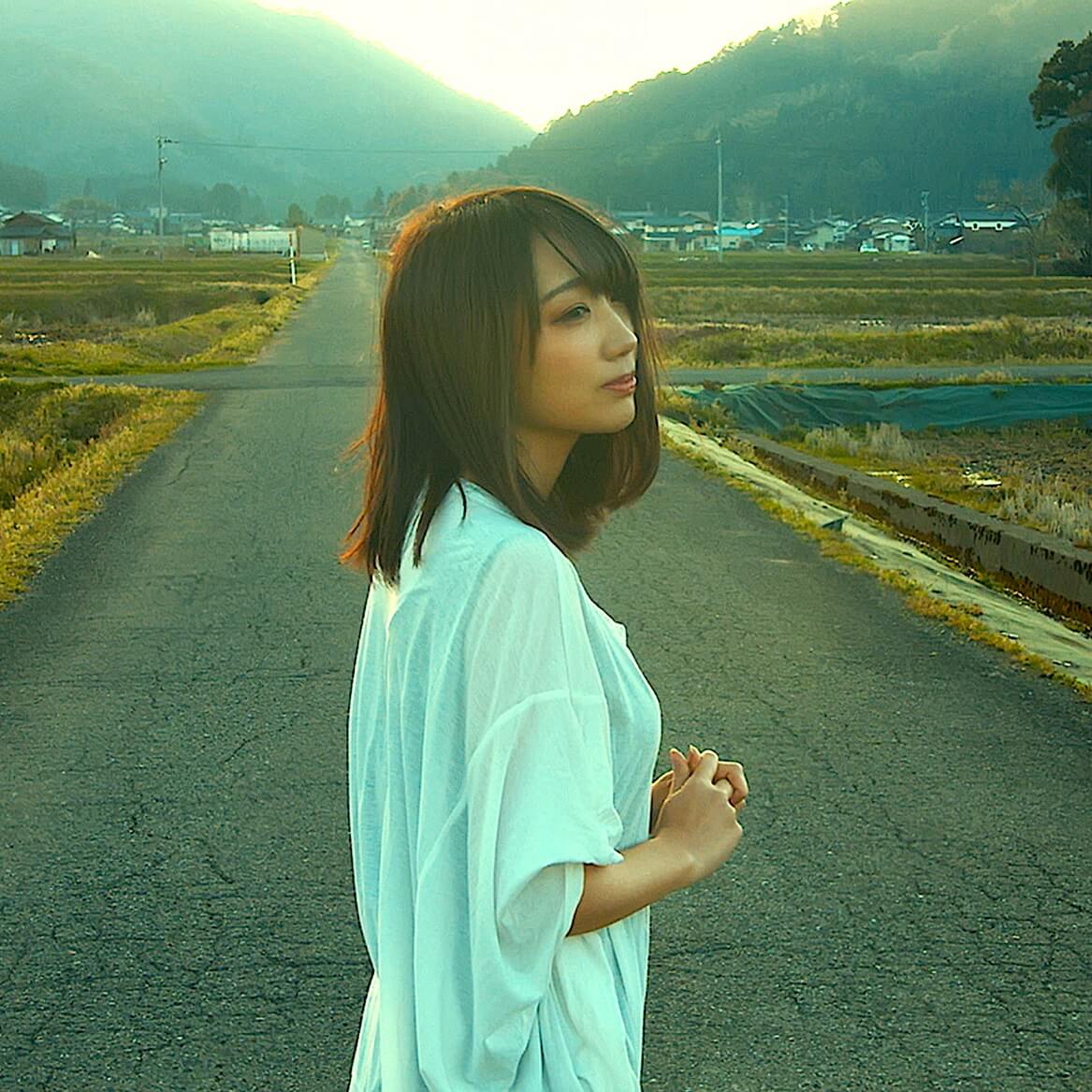 serikana’s work is helping to bridge the gap between Japanese culture and the rest of the world. Be sure to follow her for new updates.