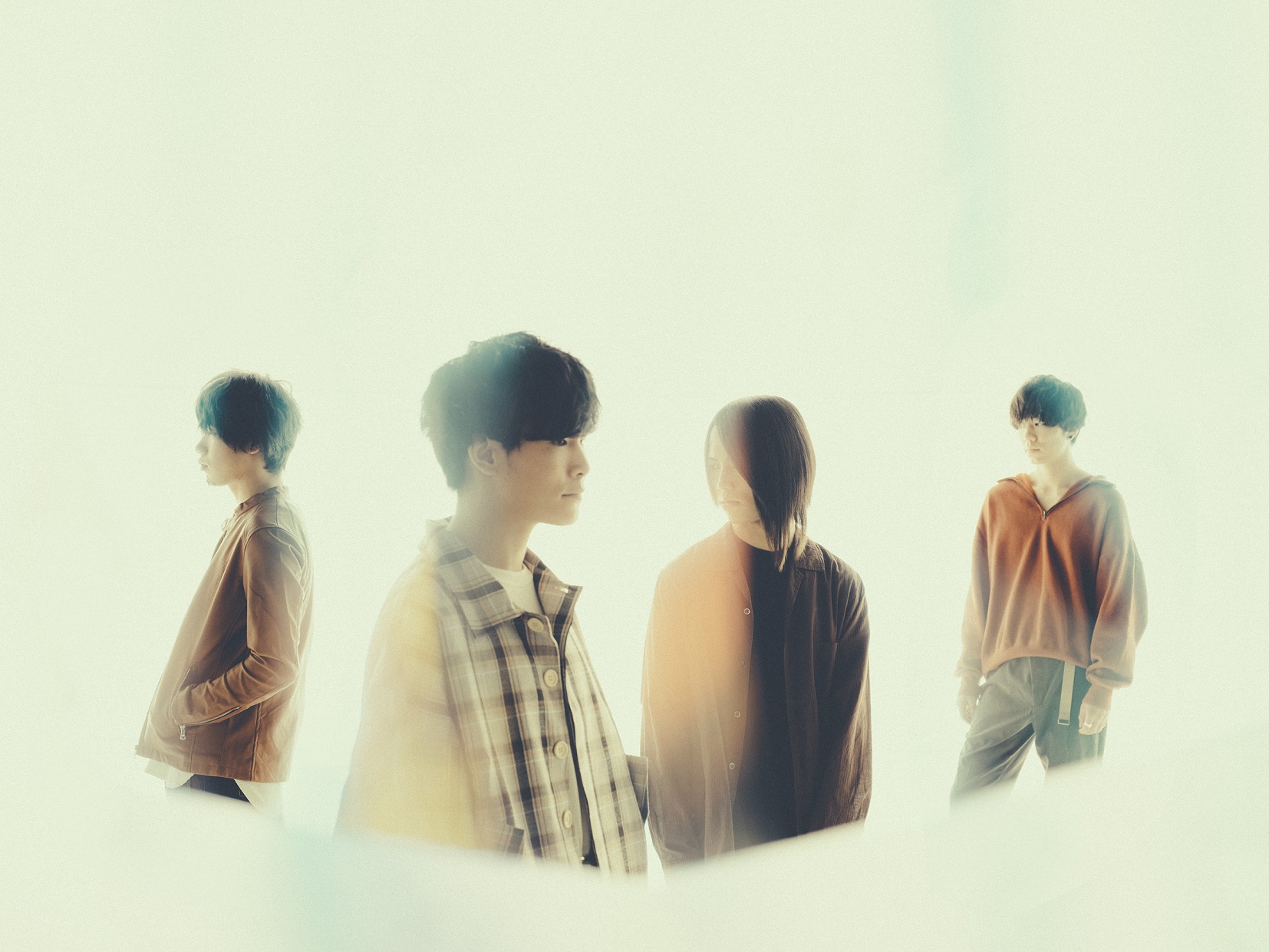 Halo at Yojohan have released their music video for Naraku. The song serves as the second opening theme for the TV anime series RADIANT.

The video was directed by Yuki Wakisaka who has worked with Halo on numerous occasions. The video was shot at the beginning of last month at a studio in Yokohama and Tokyo Wan-Ferry Port.

Nakura is streaming on Spotify and Apple Music and is available to purchase on the iTunes Store. The song will also be included on the band’s forthcoming second studio album ANATOMIES which is releasing on January 29, 2020. 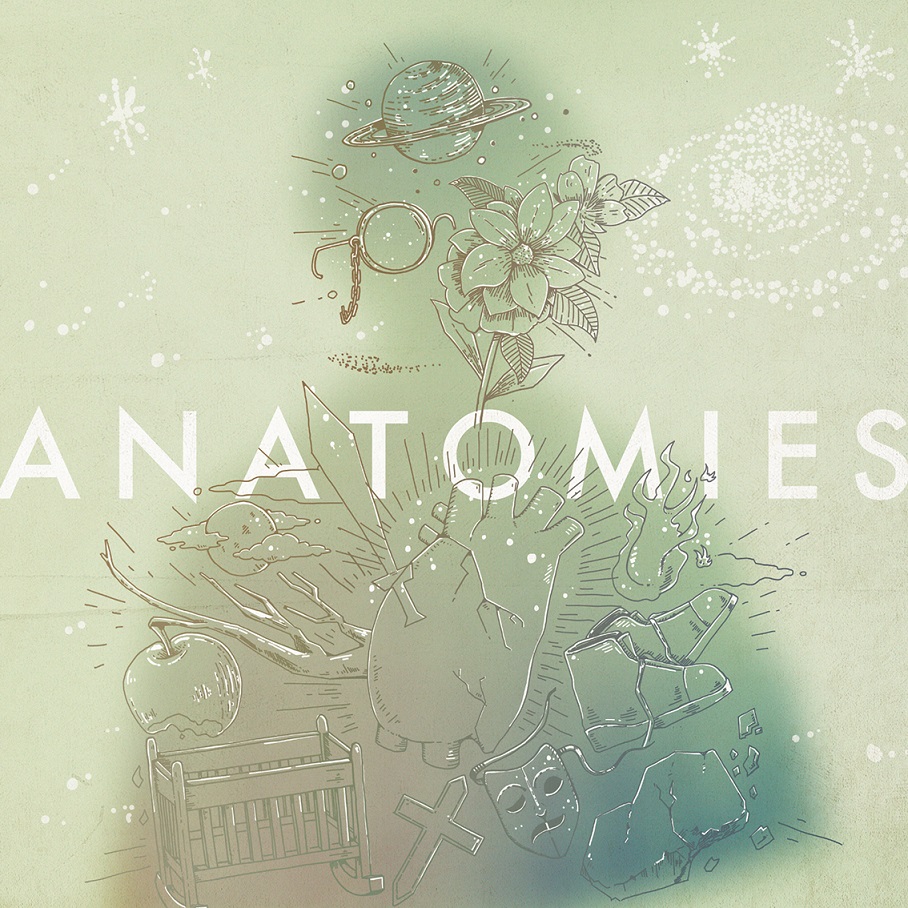 ANATOMIES will feature 12 tracks including Nakura, as well as Hanakazari no Uta which is used as the ending theme for season two of the Japanese drama Edomae no Shun, the lead track Innocent Play which was produced by Yoshiaki Dewaーwho produces songs for amazarashiーand Sosei.

Next » Halo at Yojohan’s New Album ‘ANATOMIES’ Releasing Next Year